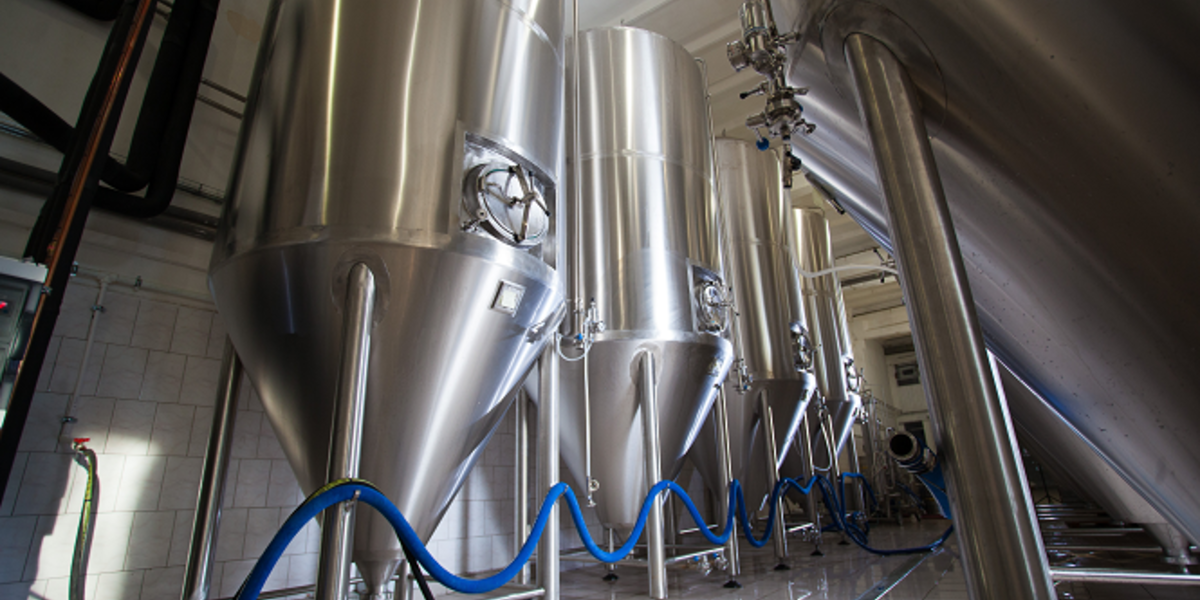 New Belgium brewery uses a wide variety of efficiency measures at their breweries, located in Colorado and North Carolina. One innovative method is an internal tax: The company taxes themselves for every kilowatt-hour of electricity they purchase with 100% of that money going back toward funding energy efficiency and renewable energy projects around their breweries. The company’s Fort Collins, Colorado, brewery has also installed smart grid technology that allows them to be notified during times of peak electric demand so they can shut off non-essential power loads.

New Glarus Brewing Company, in Wisconsin, was recently recognized by Focus on Energy, a statewide program in Wisconsin that offers resources and information on effective solutions to save energy, for its energy efficiency efforts. Some of the measures the brewery put in place include installing energy-efficient refrigeration, compressors and pumps, and a new LED lighting system, which reduced lightning electrical use by 64%. They have invested nearly $100,000 in total since 2016 in energy-efficient lighting, refrigeration, compressors, and pumps. The investments are expected to save more than 7.5 million kilowatt hours of electricity every year.

Sierra Nevada Brewing Company, with major facilities in California and North Carolina, has minimized the amount of electricity needed for process cooling by sealing loading docks and replacing inefficient strip curtains with Fastrax doors in their new cold storage warehouse. The company’s Mills River, North Carolina, facility was the first production brewery in the U.S. to be certified LEED Platinum. That status was achieved largely due to their heat recovery systems and efforts to maximize the use of natural lighting. To increase efficiency, they also installed light sensors and motion sensors for electrical lighting.

Let’s raise our glasses to all the brewers implementing efficiency improvements to reduce energy demand.