IEA: Energy Efficiency Investment Decreased Rapidly in the U.S. -- As It Grew in China | Alliance to Save Energy
Skip to main content

IEA: Energy Efficiency Investment Decreased Rapidly in the U.S. -- As It Grew in China

IEA: Energy Efficiency Investment Decreased Rapidly in the U.S. -- As It Grew in China 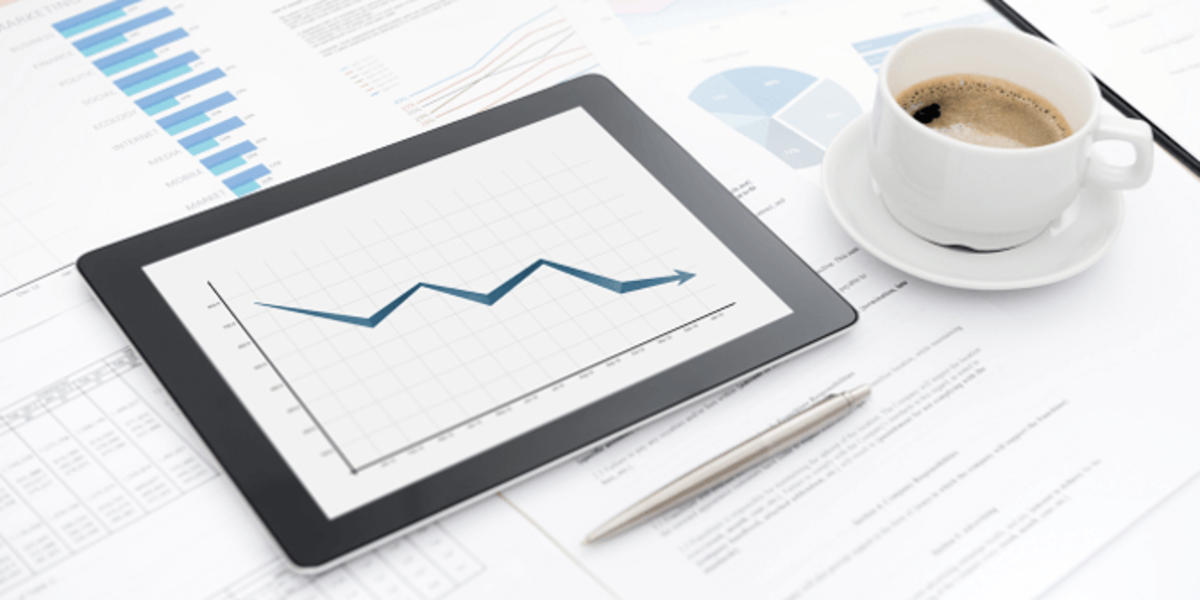 The energy efficiency story is generally one of progress, but here’s some troubling news: Energy efficiency investment in the United States decreased by nearly 20 percent from 2016 to 2018, according to the International Energy Agency’s World Energy Investment 2019 report, released in May.

There are many ways of considering this data and what it might mean. Let’s take a look.

Not particularly. The IEA says that overall worldwide efficiency investment remained level in 2018 (which, it makes clear, isn’t good news because we need to be increasing investment). Small investment increases in transportation and industrial efficiency essentially offset a 2% drop in buildings efficiency.

What if You Measure Efficiency Investment Relative to the Size of an Economy?

For the purposes of comparison, it’s even more helpful to look at energy efficiency investments as a portion of a country’s economy. Here’s what that looks like for the U.S. and China, using World Bank data on GDPs:

While China has nearly maintained its per-GDP investments in efficiency, the U.S. investment drop is even steeper by this measure.

Why is There Much More Efficiency Investment in China than the U.S.?

Now, the caveats. The two economies are enormously different, and there are numerous factors influencing the larger focus on efficiency in China. For instance, the country’s industrial sector is bigger, and a ripe target for efficiency investment.

Indeed, the IEA points to “modernisation of the Chinese industrial sector and ongoing efforts to improve energy efficiency, as driven by wide-reaching government mandates” and an “active and substantial” energy service company industry. And to be clear, the U.S.’s energy productivity – the GDP produced per unit of energy consumed – is much higher than China’s, so efficiency investment in China today could reflect “catching up.”

Are We Running Out of Energy Efficiency?

Stepping back to look at the U.S. by itself, the significant drop in efficiency investment is troubling. And it’s not as if we’ve achieved most of the potential efficiency improvements available and can now rest; quite the opposite.

Despite enormous strides in U.S. efficiency, we still waste far more energy than we need to. For instance, an ACEEE study focused on three major energy efficiency policy tools in the U.S. found that additional energy savings achievable with these measures could “avoid the need for electrical capacity equivalent to 487 power plants.”

What Do We Do About It?

To reduce greenhouse gas emissions dramatically, we’ll need to be investing much more in efficiency, not less. The Natural Resources Defense Council’s aggressive 2017 plan for reducing U.S. greenhouse gas emissions 80% by 2050, for instance, says energy efficiency improvements will play a significantly larger role than switching from fossil fuels to renewable energy sources (which is certainly important, too).

Not only is improved efficiency a central solution for reducing greenhouse gas emissions, but it comes with a host of other benefits, including creating jobs and reducing air pollutants that directly harm human health. And most of the energy efficiency improvements on the table pay for themselves in energy cost savings.