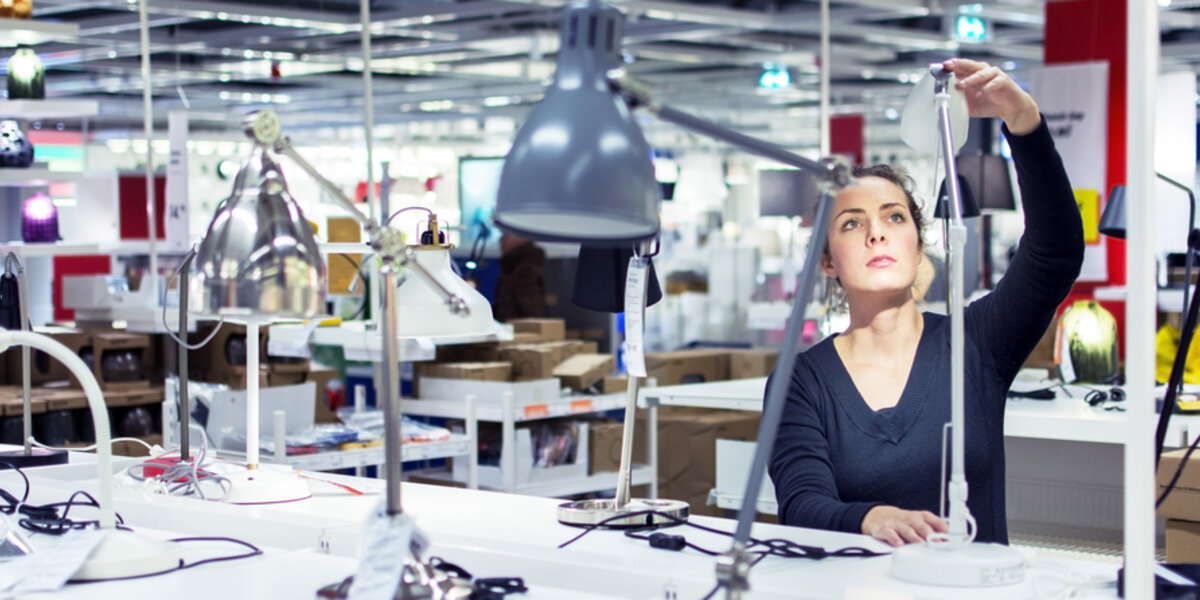 On July 10, the House of Representatives turned its attention to the FY2015 Energy and Water Appropriations bill. That bill had passed out of committee on voice vote. Representatives filed 78 floor amendments to the bill, several of which would have reduced or eliminated funding to the Department of Energy (DOE) Office of Energy Efficiency and Renewable Energy (EERE). However, the House continued to show strong leadership for energy efficiency.

Amendments introduced by Representatives McClintock (R-Cali.), Byrne (R-Ala.), and Wenstrup (R-Ohio) that would have cut EERE funding all failed to pass the House by substantial margins. With a diminished budget, EERE would be unable to continue their transformative research to accelerate development and deployment of energy saving and renewable energy technologies.

Contrary to the efforts to do away with EERE’s funding, the House passed amendments that would increase funding for important energy efficiency programs. Introduced by Rep. Bonamici (D-Oregon), H.AMDT.995 passed by a recorded vote of 221-199 and would increase EERE funding by $9 million for fiscal year 2015. The Advanced Research Projects Agency—Energy would also receive a $20 million increase in their budget thanks to an amendment introduced Rep. Schiff (D-Cali.), which passed by a close recorded vote of 216-205.

In years past, this amendment, which was introduced by Representative Burgess (R-TX), has been approved by voice vote. However, this year, the Alliance and other organizations pushed for a recorded vote. While the rider passed, it passed by a narrow margin with a 226-193 vote. These results show a slow, but noticeable shift in how the House views energy efficiency and especially the light bulb standard, two things we find encouraging moving forward.

Energy efficiency continues to be our nation’s most affordable and abundant energy resource. Programs like EERE and ARPA-E continue to prove that their work with high-risk, high-reward, innovating research can and will save billions on energy bills. Energy efficiency research and development continues to provide a great return on investment for the American people, all the while saving energy and improving our environment. That work helps to further our technological advantage and creates high-paying manufacturing and research jobs for American companies. As the appropriations process continues, the Alliance will remain involved with both side of the aisle to see such programs receive full funding in 2015, so Americans can reap the energy efficiency benefits for years to come.