Here's How Energy Efficiency Has Become a Player in the World Cup | Alliance to Save Energy
Skip to main content
07/13/18 : Anna Campbell 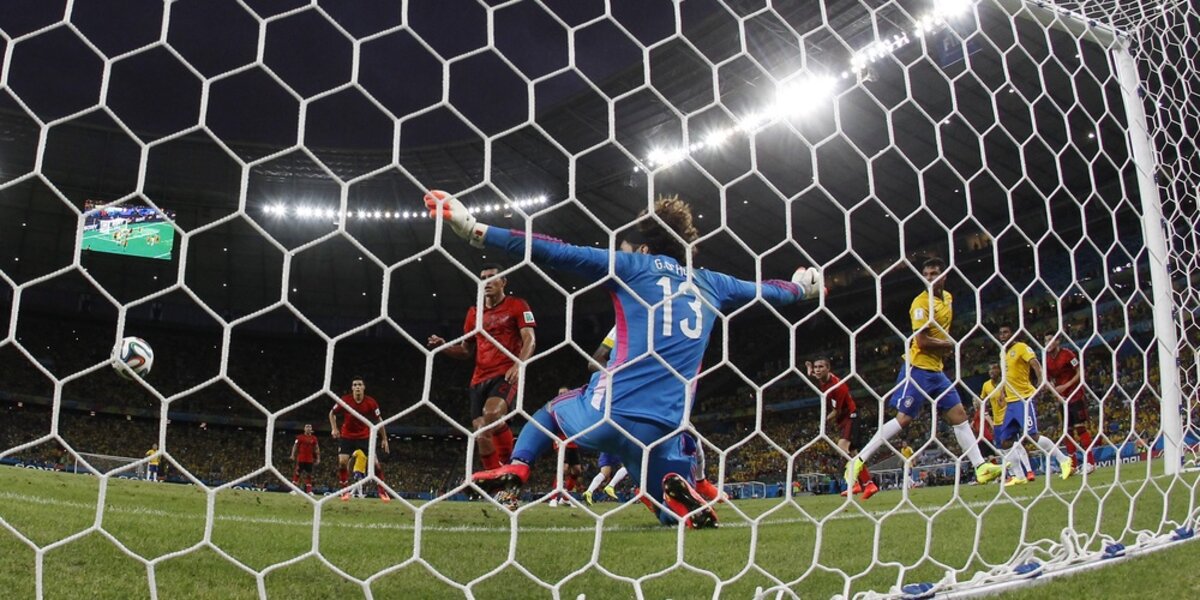 With the World Cup final on Sunday, it’s a great time to consider the ways that energy efficiency is relevant to spectator sports. There are many ways energy use comes into play for events like the World Cup and the Olympics, from the flights and public transportation people take to the events to surges in electricity demand as larger numbers of people turn on lights, TVs, computers and other devices during or immediately following the events. For example, the largest surge in electricity demand during a World Cup happened in the U.K. in 1990. After England’s penalty shootout against West Germany, there was a 2,800 MW surge in energy use, which is the equivalent of 1.1 million tea kettles being switched on at the same time. While simultaneous post-match tea brewing is one way people can consume more energy than usual, a large concentration of energy use during the World Cup is in the soccer stadiums themselves.

In recent years, nations hosting the World Cup have stepped up to meet energy efficiency goals when renovating old stadiums and constructing new ones. FIFA, the governing body of world soccer, and the Local Organizing Committee created sustainability standards for the 2014 World Cup in Brazil, including energy efficiency measures as a key objective. Six World Cup stadiums in Brazil received LEED certification from the U.S. Green Building Council (USGBC). Among these was South America’s largest stadium, Rio de Janeiro’s Maracanã, which was originally built for the 1950 FIFA World Cup; it was able to qualify for LEED Silver certification following renovations. Energy-saving measures included reducing potable water consumption by two thirds and installing smart lighting that allows 97 percent of all individual workstations and all shared-area lighting to be controlled individually. The stadium reduced its total energy consumption by 12.7 percent.

Energy efficiency has also been a player in this year’s World Cup. Russia is not normally a nation recognized for its energy efficiency efforts; the country was ranked 21 out of 25 countries in the American Council for an Energy-Efficient Economy’s recent scorecard. However, Russia has taken steps toward sustainable building by developing a new national green standard – RUSO Football Stadiums – specifically for the certification of the Russian stadiums hosting the World Cup. This standard consists of 12 criteria to minimize environmental impact and incorporates energy efficiency requirements, including reductions in water use and a 5 percent reduction in base specific energy consumption. To reach these goals and monitor energy use, the stadiums have water and energy consumption metering. The stadiums also use LED lighting systems rather than less efficient metal halide lighting, which can lose between 5 and 10 percent of their brightness annually, require 10 to 20 minutes to warm up and need to be frequently replaced. In comparison, stadium LED fixtures can last 5 times longer and use up to 50 percent less energy than metal halide lights. Kazan Stadium has also installed advanced HVAC systems, building management systems, and zonal heating and cooling systems that use less energy.

Energy efficient sports stadiums around the world are not only saving significantly on energy bills – they offer encouraging examples. By harnessing the popularity and influence of sports worldwide, fans can be inspired to take energy saving measures of their own. Regardless of which team you support, energy efficiency is something we can all root for.