Happy National Park Week! Here's What the Park Service is Doing to Reduce Its Energy Use | Alliance to Save Energy
Skip to main content

Happy National Park Week! Here's What the Park Service is Doing to Reduce Its Energy Use

Happy National Park Week! Here's What the Park Service is Doing to Reduce Its Energy Use 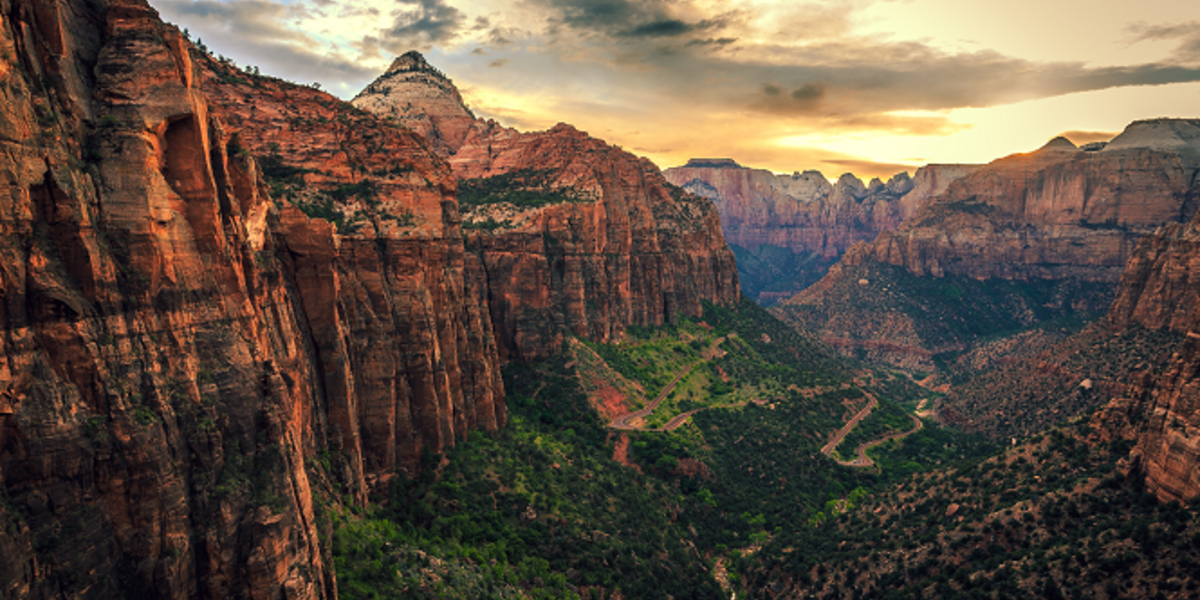 It’s National Park Week, the time to celebrate the grandeur of our greatest public lands, dive into our history, and celebrate our rich and diverse culture. Created more than a century ago, the National Park Service today operates 419 areas covering over 85 million acres.

The Park Service faces a growing challenge in adequately maintaining, preserving, and protecting these national treasures for future generations. With just over 318 million visitors last year alone, coupled with years of insufficient federal funding to address maintenance backlogs, it has never been more important to reduce operating costs and address human and environmental threats to the parks.

The Park Service has countless projects to improve and protect its parks – but we’re particularly keen on its energy efficiency measures, which not only reduce pollution but have the benefit of reducing daily energy costs. Here are just a few examples of recent or ongoing projects to trim the parks’ energy use:

These are just a few examples of the many projects the National Park Service is undertaking to reduce its energy footprint and use its resources efficiently. Next time you’re visiting a park, keep an eye out for similar efforts.

And now, in the words of John Muir, the father of the National Parks, “The mountains are calling and I must go.”