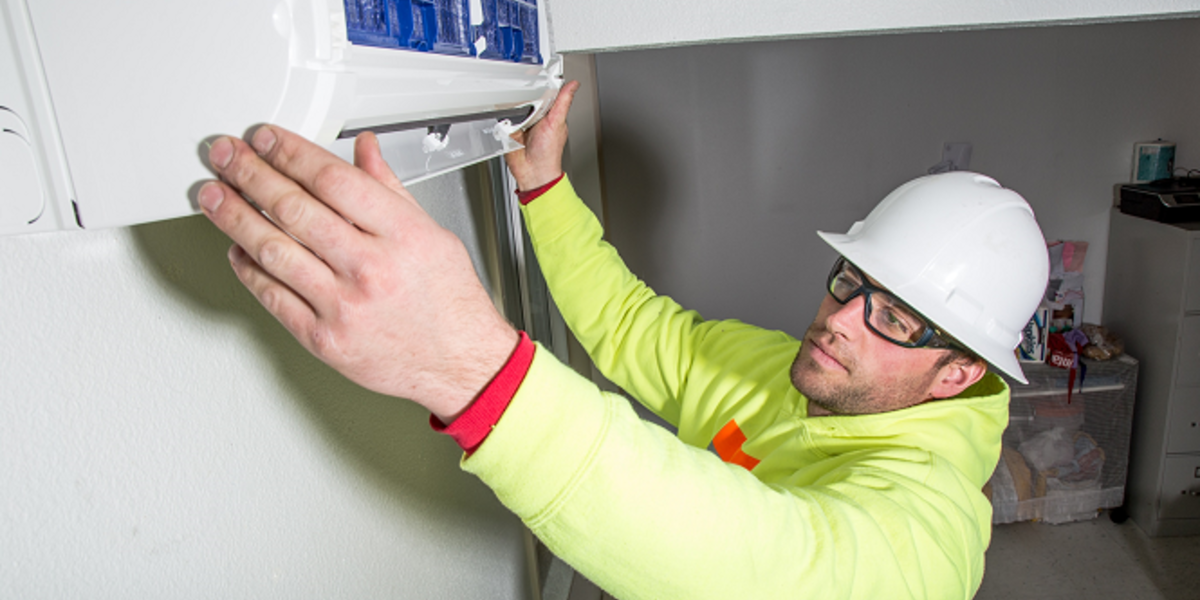 Workforce development gets a lot of attention in the energy sector, and a recent national energy employment report demonstrates why so many people are talking about it – including in Congress.

Overall, the American energy sector employs more than 4 percent of the national workforce and outperformed the economy as a whole when it comes to job growth. The sector added 151,700 jobs in 2018, representing 7 percent of all new hires in the U.S., according to the U.S. Energy and Employment Report.

Efficiency Led the Way in 2018

What’s remarkable is that roughly half of those new energy jobs came in energy efficiency. And according to the report – which is based on exhaustive survey data from around the country – there is strong demand for more, especially when it comes to energy efficiency.

Energy efficiency employed more than 2.3 million Americans in 2018, the report found, projecting a growth rate of 7.8 percent this year.

In what is both a troubling sign and an enormous opportunity, 84 percent of construction employers in energy efficiency reported that it was somewhat difficult to very difficult to hire new, qualified employees, even with projected growth of more than 8 percent in 2019. Construction represents the largest sector of jobs within energy efficiency, employing more than 1.3 million people.

The report – an incredibly valuable resource compiled by the National Association of State Energy Officials and the Energy Futures Initiative – shows clearly that the market is ready, and investments in energy efficiency continue to grow, but the current labor force cannot meet the demand largely due to a lack of experience, training, and technical skills across applicants.

Progress Toward a “Green Collar” Workforce

What can be done to help train an expanding energy efficiency workforce and prevent future worker shortfalls? Many policymakers are recognizing that training programs could help ensure job growth, though they have not agreed on a solution.

Earlier this month, a U.S. House subcommittee held a hearing focused on a suite of eight bills aimed at achieving efficient and cost-effective energy infrastructure, buildings, and homes while supporting investment in a diverse, “green collar” workforce.

One of the featured bills – sponsored by subcommittee chairman Rep. Bobby Rush (D-Ill.) – seeks to prepare a new generation of workers, including in energy efficiency, by creating a nationwide energy workforce development program. The program would invest in improved education and training for energy-related industries, including manufacturing, engineering, construction, and retrofitting jobs. It would focus on underserved groups including women, ethnic and religious minorities, veterans, and unemployed energy workers.

We hope Congress will find a bipartisan path forward on training the next generation of energy efficiency workers. The evidence indicates that if we do, good jobs and economic opportunity will be there, particularly for underserved communities where unemployment is high. And if we don’t, the lack of skilled workers will act as a limiter of both economic growth and energy efficiency improvements.