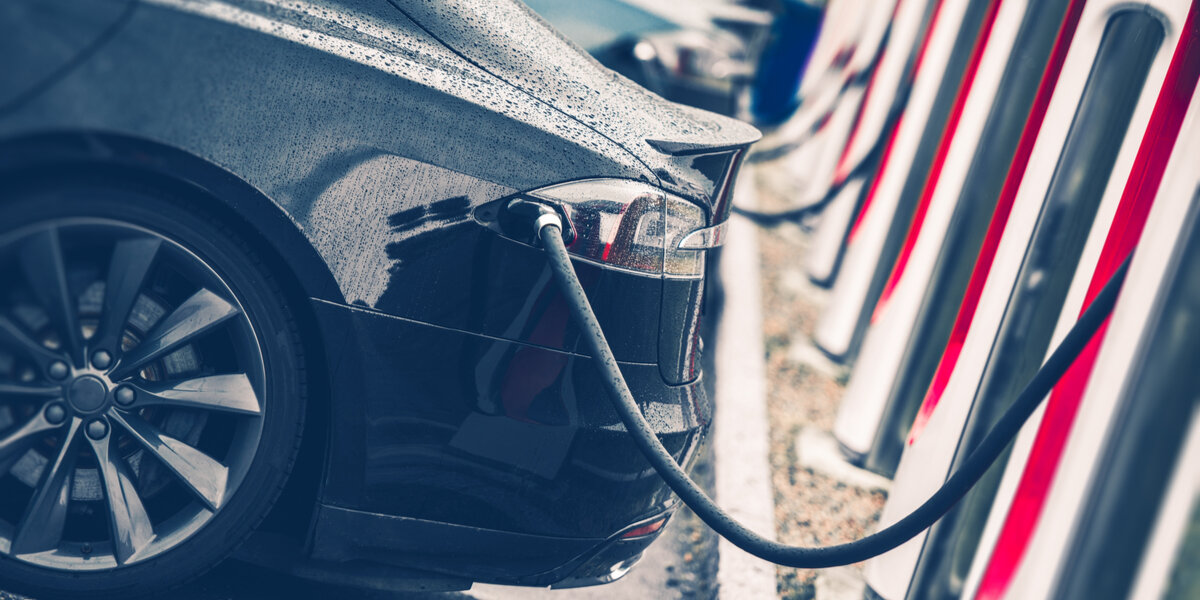 The FAST Act’s looming expiration date in September and the Biden administration’s release of its $2 trillion American Jobs Plan has Capitol Hill debating what constitutes infrastructure.

Infrastructure is the basic physical and organizational structures and facilities needed for the operation of a society, and therefore its scope evolves as our country innovates. Much like how the transition from horse and buggies to vehicles powered by internal combustion engines (ICEs) required the creation of paved roadways and fueling stations at the beginning of the 20th century – thereby signaling a shift in what was considered critical transportation infrastructure – the transition from a system powered by ICEs to one powered by electric vehicles (EVs) will require policymakers to expand our definition of infrastructure once more.

And the good news is there appears to be mounting consensus among policymakers that the charging equipment required to fuel EVs constitutes surface transportation, as evidenced by its inclusion in multiple infrastructure packages that have been introduced; for example, the American Jobs Plan calls for installation of 500,000 charging stations across the nation by 2030.

Widespread adoption of EVs is one of the most impactful ways that we can reduce the energy use of our transportation sector. But less attention is paid to the role of the electric grid. The average EV requires 30 kilowatt-hours and about 100 miles of wires – the same amount of electricity an average American home uses each day for everything else: running appliances, computers, lights, and heating and air conditioning. This means that if policymakers are serious about transitioning to a transportation system dominated by EVs, the grid needs to be considered as much a part of surface transportation infrastructure as traditional roads and bridges.

While our grid is equipped to meet national demand in the near-term – a recent Pacific Northwest National Laboratory study found that the grid could withstand the current rate of EV deployment until around 2028 – we need to be anticipating the needs of the future now. The increased load from EVs will affect the grid’s ability to deliver reliable power if no modernization investments are made. That’s because our grid – which consists of more than 7,000 power plants and transformers connected by more than 160,000 miles of high-voltage power lines and millions more low-voltage lines – is, to put it bluntly, geriatric, with some components more than a century old. The American Society of Civil Engineers (ASCE) recently gave our energy grid a C- grade in its quadrennial Infrastructure Report Card. The ASCE has also found that the U.S. is facing a $208 billion shortfall by 2029 and a $338 billion shortfall by 2039 in what is needed to ensure a reliable energy system.

But charging EVs is just one side of the story. Foundational opportunities in grid modernization can help not only ensure EVs can charge effectively, but to manage their charging such that it delivers the greatest benefit for consumers and for the grid. This requires returning generation, transmission, and distribution lines to a state of good repair, and making the grid capable of two-way communication. Smart meters, sensors, and controls allow end-users to communicate and respond to grid conditions and enable improved grid management through load shifting, peak shaving, ancillary services, grid balancing services, and demand response. Making these Active Efficiency investments will not only help the grid handle the increased load from EVs, but can also be leveraged to allow EVs to serve as a grid resource. In contrast, the absence of these technologies could lead to grid challenges as vehicle electrification scales.

As is true with most infrastructure projects, waiting to address these problems is the costlier and less effective route. That’s why surface transportation packages this Congress must include grid modernization provisions.