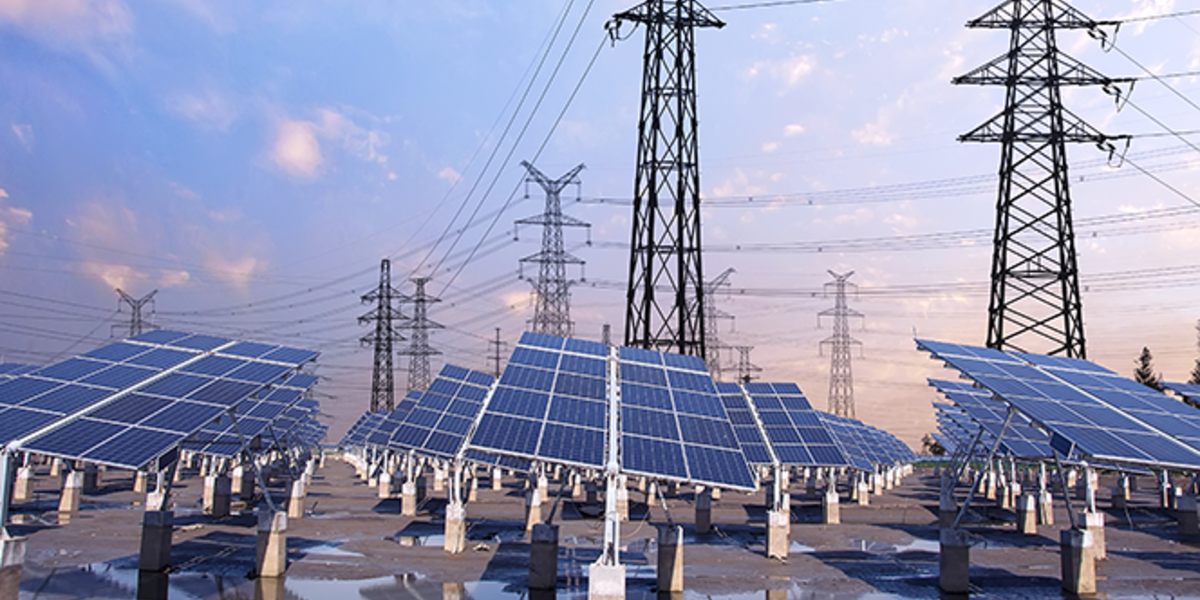 When I last blogged about innovative financing on November 30, I had just attended a stakeholder meeting convened by the Maryland Clean Energy Center (MCEC) to discuss the final draft of a report that recommends the establishment of a green bank in Annapolis. Well, since then, a lot has happened to give added momentum to the green bank movement in Maryland and beyond. If the progress made during the final month of 2015 is any indication, 2016 could be a very big year for green banks.

Let me pick up where I left off: in Annapolis. The final green bank report, the capstone of a two-year effort by MCEC, was delivered to the General Assembly on December 1. The report builds on an interim report from 2014 and includes options and specific organizational and funding recommendations for a Maryland green bank. MCEC hosted a forum to unveil its final report on December 8. Forum attendees heard from energy policy proponents, including U.S. Reps. Chris Van Hollen and John Sarbanes, Maryland Department of the Environment Secretary Ben Grumbles, and panel after panel of financing experts, who discussed how a green bank could deliver a range of economic development and environmental benefits. Stay tuned for another update when the General Assembly meets in January.

The day before MCEC's forum, two major announcements were made that contributed urgency (in a positive way) and optimism to the proceedings. First, six leading green banks, along with the Coalition for Green Capital and the Natural Resources Defense Council, announced at the Paris climate summit the creation of an international Green Bank Network. The goal of the new network is to help green banks coordinate and work together to deploy the capital required for investments in energy efficiency and renewable energy needed to meet newly minted emissions-reductions targets.

Of special note, one of the leaders of this new network is the Connecticut Green Bank. Alliance Founding Member Hannon Armstrong and the Connecticut Green Bank announced a new partnership that will facilitate over $100 million for energy efficiency and other clean energy projects across the Constitution State. The Alliance’s proprietary CarbonCount™ metric will be used to independently certify the greenhouse gas reductions that result from investments made as part of this partnership. Prior to this announcement, the first CarbonCount™ certification was issued on September 30, 2015.

And finally, following on the heels (on the same day) of the international announcement came a new survey of the U.S. green bank landscape. U.S. Department of Energy (DOE) Secretary Ernest Moniz unveiled a comprehensive report about “energy investment partnerships” (EIPs) across the country. Eight EIPs (DOE has long preferred this more generic term to "green banks") are profiled in the report, which builds on a series of steps taken by the Obama Administration during 2015 to support state financing programs.

Each December 2015 happening was positive and helpful in its own right. But what I found most interesting was how each came at a different level. MCEC's report is a good example of a state's clean energy sector trying to make a difference for its residents, businesses and the environment. Hannon Armstrong’s partnership with the Connecticut Green Bank illustrates how a state, the private sector, and a non-profit organization like the Alliance can work toward common goals by doing what each does best.  DOE's report is a collection of state-level efforts as well as a display of commitment by the federal government to green banks, financing and public-private partnerships. Lastly, it all comes together in Paris, at a United Nations gathering of world leaders who all hope to impede climate change and mitigate its disastrous effects.