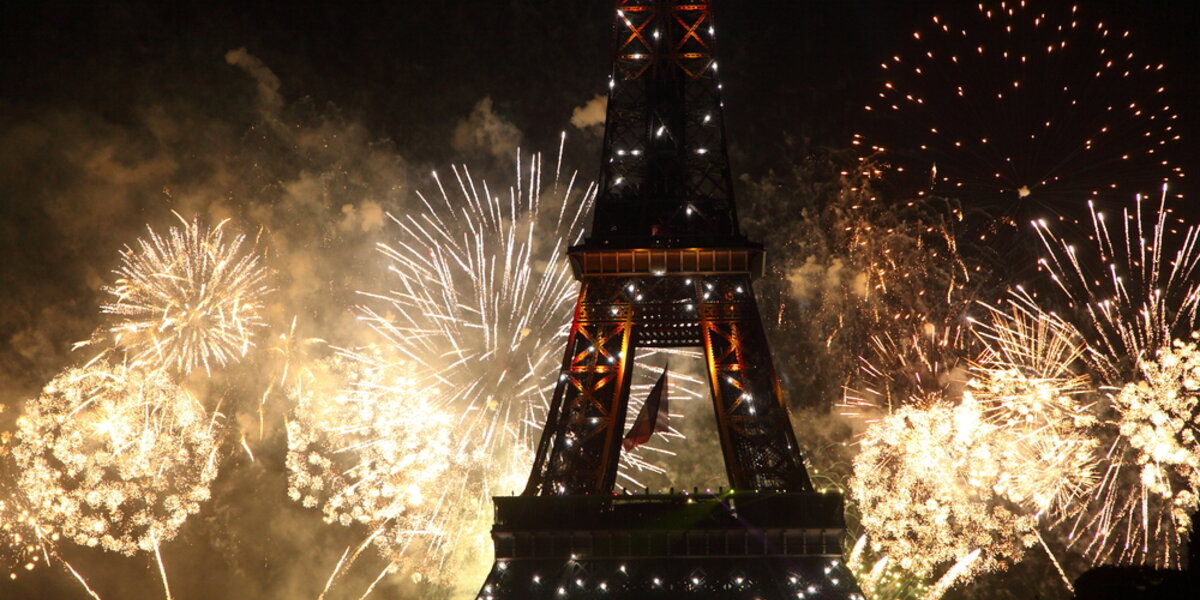 Happy Bastille Day! Today, France commemorates the beginning of the French Revolution, and here at the Alliance we’re taking the opportunity to celebrate the country for being a leader in energy efficiency policies and practices. Here’s a look at what France has accomplished to date in support of efficiency.

In 2013, the Energy Efficiency Watch published an assessment of energy efficiency practices in the EU, which includes reports pulling data from each country. In France’s assessment, the analysis considers the efficiency of buildings, the public sector, appliances, public transportation and more. France is deemed to have “very comprehensive and well balanced policy packages in most of the relevant sectors.” It is noted that there is room for improvement in several areas – there is lack of clarity for building energy audits, not enough information on economic incentives for efficient appliances and more. That being said, it’s clear that by setting mandatory targets for energy savings and by establishing strong policies, France is making energy efficiency a priority.

France doesn’t shy away from experimenting with different methods to improve transportation efficiency. The country recently kicked off a six-month experiment to pay people 25 cents per kilometer to bike to work. The goal is to reduce air pollution while boosting commuters’ health. The French Environment and Energy Management Agency has targeted transit as a key area for making efficiency gains, as the sector currently accounts for 29% of the country’s emissions.

For many, an image of the Eiffel Tower is the first thing that comes to mind when thinking of France. The Parisian icon lights up for five minutes on the hour every evening. The light show is impressive for tourists and locals alike. Although this sounds like a potential energy waster, the Tower’s bulbs were replaced with more efficient versions in 2004, and the new bulbs use 40% less energy than the previous models while providing improved light output for a more luminous show.

Looking beyond the most recognizable structure in the country, a building standard established in 2013 requires that all new building work attain an efficiency performance at least three times greater than previous standards. This means the country’s built environment will run on less and less energy as time goes on.

As much as France has already achieved in regards to efficiency, we’re looking forward to seeing what else the country accomplishes by Bastille Day 2015 and beyond!