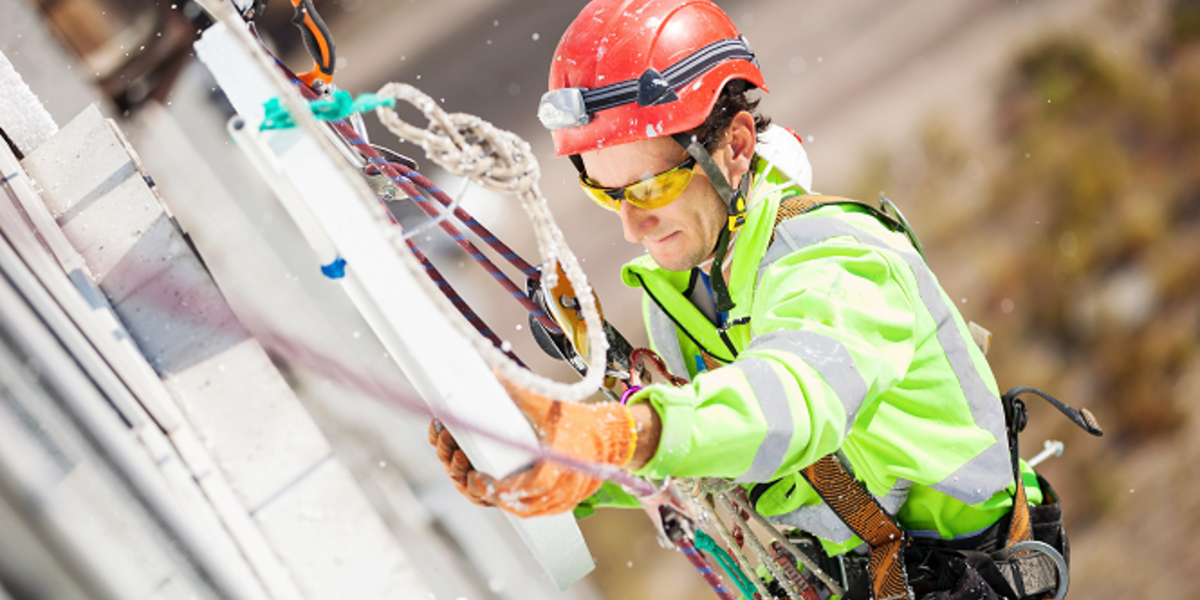 Those are among the findings of the latest installment of the U.S. Energy and Employment Report (USEER), released at the National Press Club in D.C. last week. The report, published jointly by the Energy Futures Initiative and the National Association of State Energy Officials, projected strong continued growth in the sector throughout 2019.

Energy efficiency is among the largest employers across all energy sectors, with an estimated 2,324,866 Americans employed in 2018. Additional highlights from the report include: 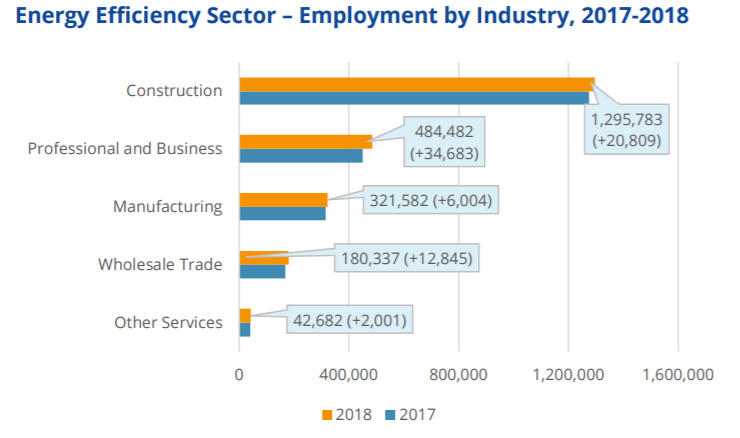 Alliance President Jason Hartke, speaking on a panel at the report launch, said that these numbers indicate great success, and “we should be doing more to accelerate efficiency and clean energy. Policies matter to make that happen. In energy efficiency for example, we haven’t had tax incentives for 14 months now.” Policies that incentivize the purchase of high-efficiency products like ENERGY STAR-certified appliances could create additional job growth in the manufacturing sector, as well as energy and cost savings for consumers.

Leo Gerard, International President of United Steelworkers, is quoted in the report saying, “The cheapest way to get carbon out of the atmosphere and create jobs is through energy efficiency…. If we retrofitted every public school in America, if we retrofitted every government building, and then if we started on all our commercial buildings, we’d create millions of construction jobs.” Job growth across the construction sector shows that these energy-saving retrofits are happening on a large scale.

Job growth across the energy sector continues to outperform the economy as a whole, and the 2019 U.S. Energy and Employment Report shows there is demand for more, especially when it comes to energy efficiency.