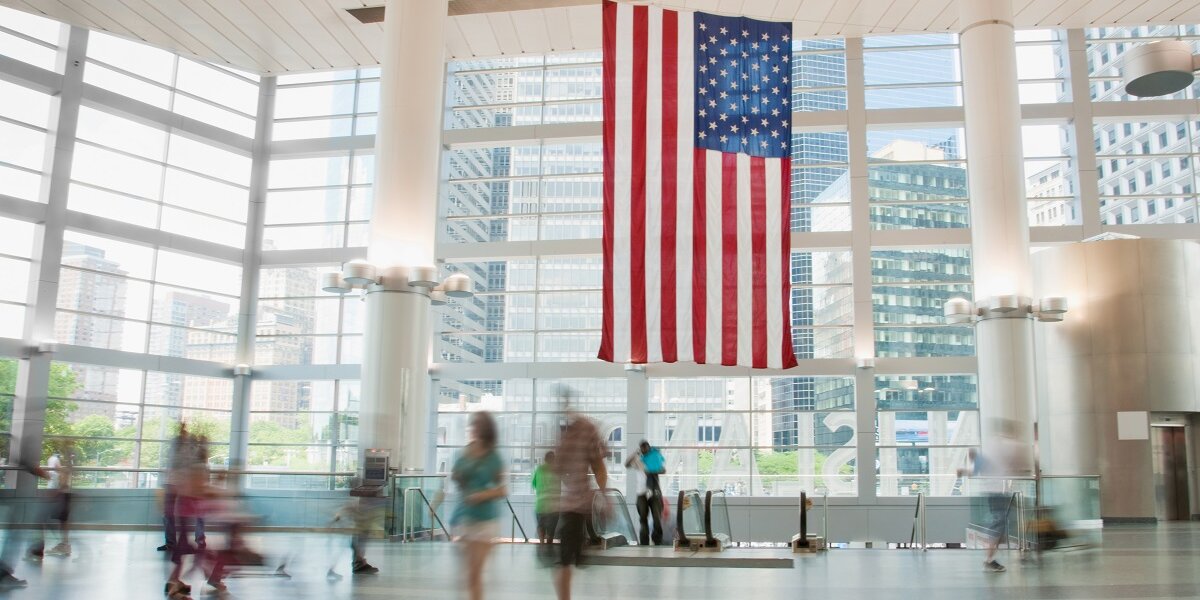 With America’s infrastructure requirements in focus, policymakers are shifting attention toward crafting measures to give our economy some much-needed long term benefits.

There is bipartisan agreement that modernizing our infrastructure is not just a long-overdue investment, but a great tool to stimulate the economy in the wake of COVID-19. Efficient, low-carbon, and well-designed infrastructure will not only create good paying jobs but can help provide climate solutions for our country. Energy-efficient infrastructure that reduces carbon intensity – such as retrofitting public buildings, optimizing ports and airports, or efficiently upgrading water and wastewater systems – also saves money through energy and operational cost savings.

That said, infrastructure investments are costly, which presents a problem for state and local governments, particularly when considering reduced revenues resulting from the COVID-19 pandemic. With that in mind, legislative solutions such as direct pay subsidy bonds are an appropriate and necessary tool to provide state and local governments cost-efficient long-term financing which can be used to modernize infrastructure and revive the economy.

Today’s bonds are a tool that state and local governments use to finance infrastructure projects without using public tax dollars. However, most of the bonds issued for state and local government projects are tax-exempt. This tax-exempt status means these bonds only benefit investors who would otherwise pay US federal tax on the interest income. A large class of investors – such as pension funds, university endowments, private capital, and private foundations – do not typically pay federal tax on the interest earned on their investments, so they have little incentive to buy these bonds. But there is another way to add innovation to the bonding authority and draw more private capital to the table.

During the Great Recession, states and localities experienced economic conditions similar to today’s crisis, and Congress designed a new class of bonds in the American Recovery & Reinvestment Act – Build America Bonds (BABs). These bonds granted issuers (in this case state and local governments) a 35% direct subsidy to help cover the bond’s interest. By reducing the amount of interest and ensuring that 100% of the subsidy went to state and local governments, these bonds make financing infrastructure cheaper and created a much larger pool of investors.

The direct subsidy bond program was wildly popular – from 2009 through the program’s expiration in 2010, more than $181 billion was financed through direct subsidies in all 50 states and the District of Columbia. This constituted about one-third of all new state and local long-term debt issuances. But despite their commercial success and bipartisan support, the program was never renewed or made permanent because Congress was unable to agree on the rate of subsidy.

Modeled after the proven performance of the former Build America Bonds, momentum is building to reinstate direct subsidy bonds. And there’s evidence that Congress feels the same way.

The Moving Forward Act (HR2), the first iteration of a comprehensive infrastructure package introduced in the House last June, included “Qualified Infrastructure Bonds” (QIBs), which are a new form of a direct subsidy bond. The proposed program is designed so that subsidies are larger at the outset – 42% from 2020 to 2024 – then gradually ramp down between 2024-2026 before settling at 30%. Unlike the original direct subsidy bonds, the proposed legislation does not limit the application of the tax subsidy to certain population-defined parameters or types of infrastructure which solves several practical implementation issues experienced with the previous direct subsidy bonds. Hannon Armstrong is supportive of this bill’s higher subsidy rates and recommends extending the first credit to 2026, given the gravity of current economic conditions.

In April, Senators Roger Wicker (R-Mo.) and Michael Bennet (D-Colo.) reintroduced the American Infrastructure Bonds Act of 2021, a similar version of the House Qualified Infrastructure Bonds. The proposed Senate program would also be permanent, but the subsidies are smaller than those in HR2 –  28% for bonds issued.

Direct subsidy bonds help states and localities strengthen their infrastructure with a reduced cost of capital, while also providing good paying local jobs by introducing new capital sources for our nation’s infrastructure needs. As Congress sorts through dozens of different infrastructure proposals in the coming months, we urge policymakers to include direct pay subsidy bonds in any final package.