In Congress's Climate Debate, an Opening For Energy Efficiency Progress? | Alliance to Save Energy
Skip to main content

In Congress's Climate Debate, an Opening For Energy Efficiency Progress?

In Congress's Climate Debate, an Opening For Energy Efficiency Progress? 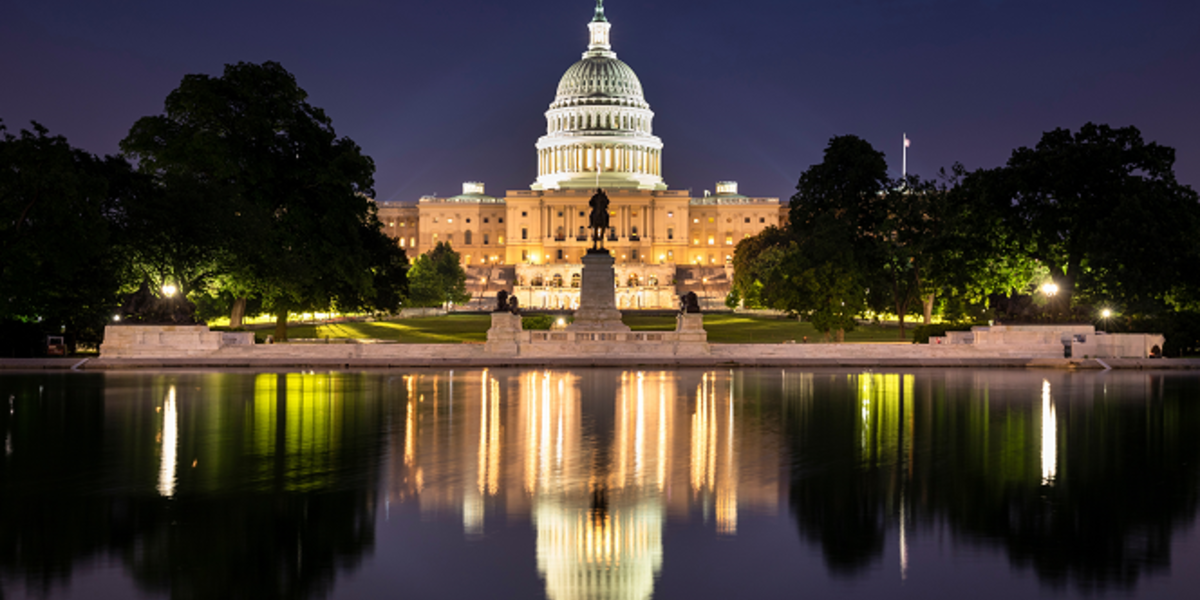 This item was first published on the blog of Alliance Associate Metrus Energy.

Just three months into the 116th Congress, the discussion on climate change has noticeably shifted in Washington. From subtle evolutions in tone to bold new platforms like the Green New Deal, policymakers are taking a new approach to what is increasingly accepted on both sides of the aisle as an urgent problem.

The discussion spans a wide swath of policy areas, from energy to tax to infrastructure and transportation. And across them all, lawmakers are discovering that energy efficiency is uniquely positioned to make an immediate and significant impact. Political gridlock aside, there is a clear groundswell of alignment and deep bipartisan support for energy efficiency policy solutions because efficiency is the single most effective solution we have for reducing emissions, and it also is creating jobs, strengthening the economy, and enhancing American competitiveness.

The new focus comes after the Trump administration last year released the 4th National Climate Assessment. The report from 13 federal agencies said our climate is changing faster than ever before in modern civilization, with impacts projected to intensify. It was yet another brutal warning about what seems like the inexorable march of an already changing climate.

The urgency of climate change makes accelerating energy efficiency a major priority. This same point is underscored by IEA’s study that shows efficiency will need to be more than 40 percent of the solution to meet the emissions reductions goals of the Paris Agreement.

Given this body of evidence, where are all the policies to accelerate and scale energy efficiency? We have work to do.

Just 15 months ago we had tax incentives encouraging efficiency, but Congress let them expire. So today our tax code has no direct incentives for efficiency even as all sorts of other energy generation remains incentivized. Congress should modernize and extend energy efficiency incentives and do its part to spur efficiency improvements in homes and commercial buildings.  Congress also should fix errors in the 2017 tax bill that inadvertently left building owners with longer depreciation periods for investments in certain property upgrades, when the intent was to shorten the depreciation. We are proud to be working with leading companies such as Metrus to fight for strong, meaningful tax policy encouraging efficiency.

In addition, the U.S. should be a leader in programs and R&D that make us a global leader. Congress has the opportunity to make historic investments in federal programs for energy efficiency R&D, home weatherization, efficiency standards for common appliances, and public-private partnerships that help manufacturers and institutions save money through efficiency improvements.  Remember, funding for these programs by itself is not the end goal. Rather, it’s the means to billions of dollars more in savings from delivering more energy-efficient technologies, building better homes & buildings, and ushering in lower utility bills for families in need. Those are the results that really matter.

Another question top of mind in Washington is how to get something done to update our aging infrastructure. Notably, even in today’s divided political climate, everyone seems to agree on the need to address infrastructure. But lawmakers should be looking a lot more closely at energy efficiency as a solution. Public facilities – think airports, water and wastewater systems, military installations and other critical facilities – should be built and retrofitted to use less energy. This won’t just cut down on needless pollution but will reduce government spending on operations costs for decades to come. Some projects could even end up paying for themselves with the long-term energy savings.

We also need to start paving the way for a modernized transportation network that gets optimum efficiency across all modes, including passenger vehicles but also mass transit, freight, and new technologies like automated vehicles. We should invest in electric vehicle charging infrastructure, and a tax credit encouraging consumers to buy electric vehicles should also be updated to ensure the growth of electric vehicle markets.

We’ve come so far in how we use energy, but we have a long way to go. For lawmakers looking for bipartisan solutions to address climate change while delivering improved economic growth and productivity, energy efficiency presents an incredible opportunity. Now’s the time to roll up our sleeves and grab it.