On Clean Energy Investment, We’re Falling Behind | Alliance to Save Energy
Skip to main content 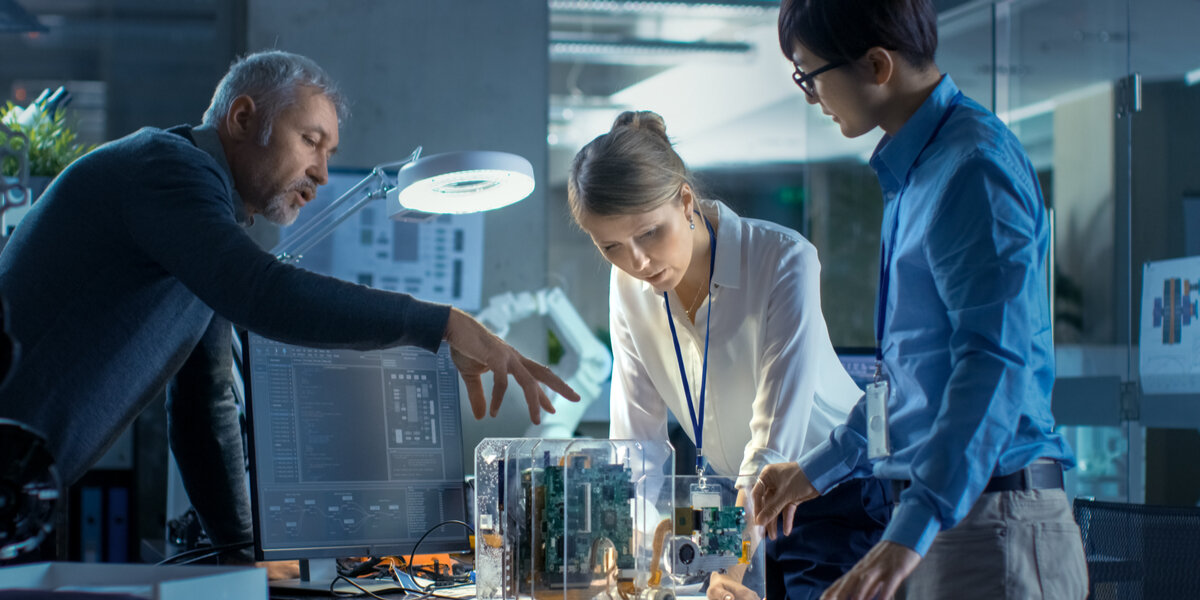 From space exploration to defense and telecommunications, the United States has always led the world in cutting-edge industries. Our innovation ecosystem – which includes world-class universities, state-of-the-art national laboratories, and a creative and industrious private sector – is one of our country’s biggest assets.

But when it comes to investing in clean energy innovation, we’re nowhere near where we need to be. Overcoming the effects of climate change in an equitable and economically productive manner is the challenge of our time, and meeting it will require a commitment to innovation and sustained levels of investment. In fact, according to the International Energy Agency, half of the cumulative reductions needed to achieve net-zero emissions by 2050 will be from technologies that are not commercially available today.

Despite increasing private sector interest in clean energy solutions, the federal government plays a vital role in getting technologies to market: Because the private sector cannot capture the full social value of their innovations, they often underinvest relative to the benefits to society. Public research, development, and demonstration (RD&D) can drive down the cost curve. For example, with its purchasing power and ability to take on riskier investments, the federal government can help technologies eclipse the “valley of death” – an often-fatal stage when a technology is beyond the lab but not quite on store shelves.

The Alliance outlined areas where the government can build upon this potential in its 2021 Policy Agenda, including calling for a new executive order that leverages government purchasing power to improve the federal building stock and invest in electric vehicles. And investing in Active Efficiency – the optimization of energy through digital technologies – will help us decarbonize at a faster rate. That’s why we’re advocating for the establishment of a program and a President’s Award that provides grants and competitive prizes for the implementation of cutting-edge demand management technologies and building-to-grid integration.

Investing in clean energy is proven to create enormous economic opportunities. That’s why several major economies have already invested in their own clean energy economies through COVID-19 stimulus and recovery packages. South Korea, for example, used its COVID-19 stimulus packages to invest in efficient buildings, electric vehicles, digitalization, and other areas critical to achieving a clean energy transition last spring. The EU followed suit a few months later when it passed an economic rescue plan that includes the most ambitious climate change provisions to date, which includes massive investments in building retrofits, electric vehicle infrastructure, and RD&D in promising nascent technologies.

Energy efficiency is by far the largest clean energy workforce, and before the pandemic it was adding more new jobs than any other energy sector and was on track to continue to grow. With the right investments, we can build the sector back better than before. According to one estimate, tripling federal funding for energy innovation to $25 billion by 2025 could create and sustain 1 million jobs.

The Alliance looks forward to working with Congress and the administration to enact energy efficiency policies that will help the U.S. become the global leader in the clean energy transition.