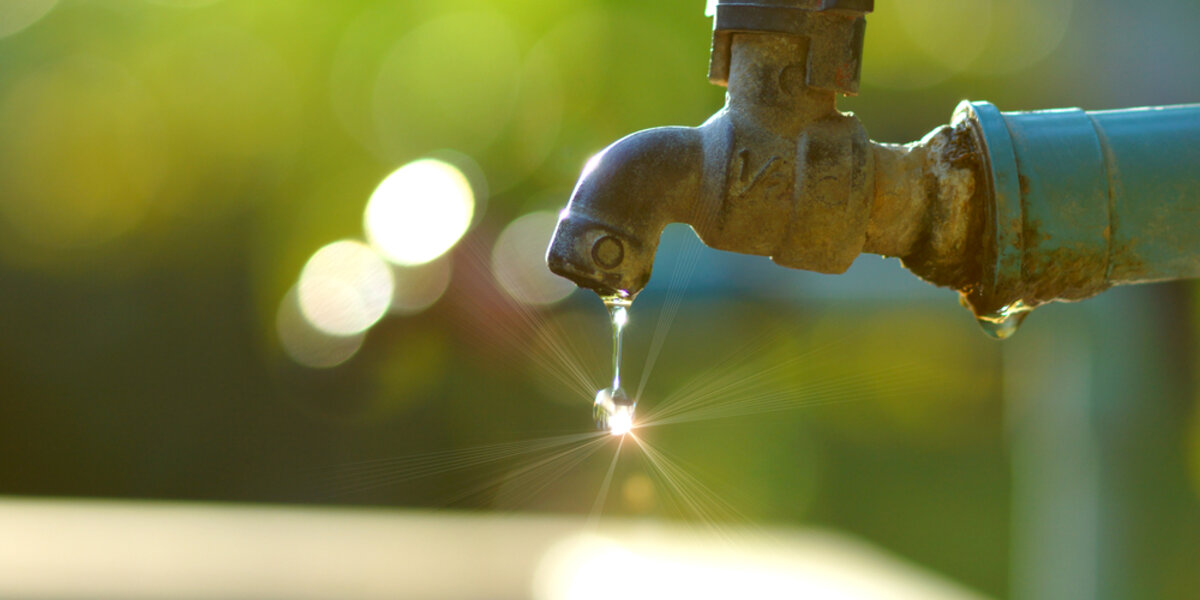 In honor of World Water Day, today’s blog post will be the first of a three-part series.

In 1993, the United Nations Conference on Environment and Development named March 22 as World Water Day, a day to promote public awareness of the importance of our water resources. Water is, of course, of critical importance to society, as anyone who’s faced a water shortage can tell you.

You might wonder what this has to do with energy efficiency. The answer? A lot.

Our water and energy resources are deeply interconnected through pervasive, though often invisible, linkages. Taken together, the interdependencies of our energy and water resources are referred to as the “energy-water nexus.” Consider the following:

Every drop of water delivered to a household requires energy for water extraction, purification, transport and treatment after use. This energy that is “embedded” in water can be considerable: water and wastewater treatment alone typically account for 30-40 percent of the total energy consumed by a municipality. Nationally, this adds up to $4 billion each year. The connection becomes stark for those customers who face “boil water” advisories because they can’t access clean water during a power outage, but is often invisible for the rest of us.

Producing our energy requires large amounts of water, too. It’s not well-known, for example, that 70% of our freshwater withdrawals are diverted to power plants (before being discharged back into the water system), constituting 45 percent of total U.S. water withdrawals – more than is used for agriculture and the public residential, commercial and industrial supplies, combined. There are many more examples, ranging from the energy efficiency of electricity generation and end use, water management, treatment, distribution systems, to the reliability and resilience of both systems.

Investing at the energy-water nexus should be an easy sell, as it provides compounded benefits to both sectors. In fact, the infrastructure that sits at this nexus is in terrible shape, especially relating to our water infrastructure. Take drinking water as an example – the American Society of Civil Engineers (ASCE) gives U.S. drinking water infrastructure a “D” grade. Each year, up to 20 percent of treated water (2 trillion gallons) is wasted through leakage and the rupture of 240,000 underground mains, most of which are more than 50 years old, and are estimated to require more than $1 trillion of investment over the next 25 years. ASCE further projects that $150 billion is needed in annual funding to fill the gap, but only $45 billion is being provided. Other energy-water nexus infrastructure suffers, too – ASCE gives U.S. dams, wastewater and waterways infrastructures D or D+ grades, too.

What can be done? The Alliance, in partnership with other concerned institutions, has sent a letter to lawmakers with some ideas. These include options to enhance investment in infrastructure from the public and private sectors through direct investment, public-private partnerships and tax incentives; raise the standard of water efficiency through building codes and appliance and equipment standards, including WaterSense and ENERGY STAR; and help bring the energy and water communities together to identify the opportunities at the nexus.

World Water Day shines a light on the importance of water in our lives, and urges us to think about solutions to protect, preserve and plan for the future of these resources. The strain on our water systems is likely to get worse, with the Government Accountability Office reporting that 40 out of 50 state water managers expect freshwater shortages by 2024. It’s never been a better time to prepare for the future.