Building Energy Codes -- At Risk of Being Oversimplified and Undervalued | Alliance to Save Energy
Skip to main content
09/23/15 :

Building Energy Codes -- At Risk of Being Oversimplified and Undervalued 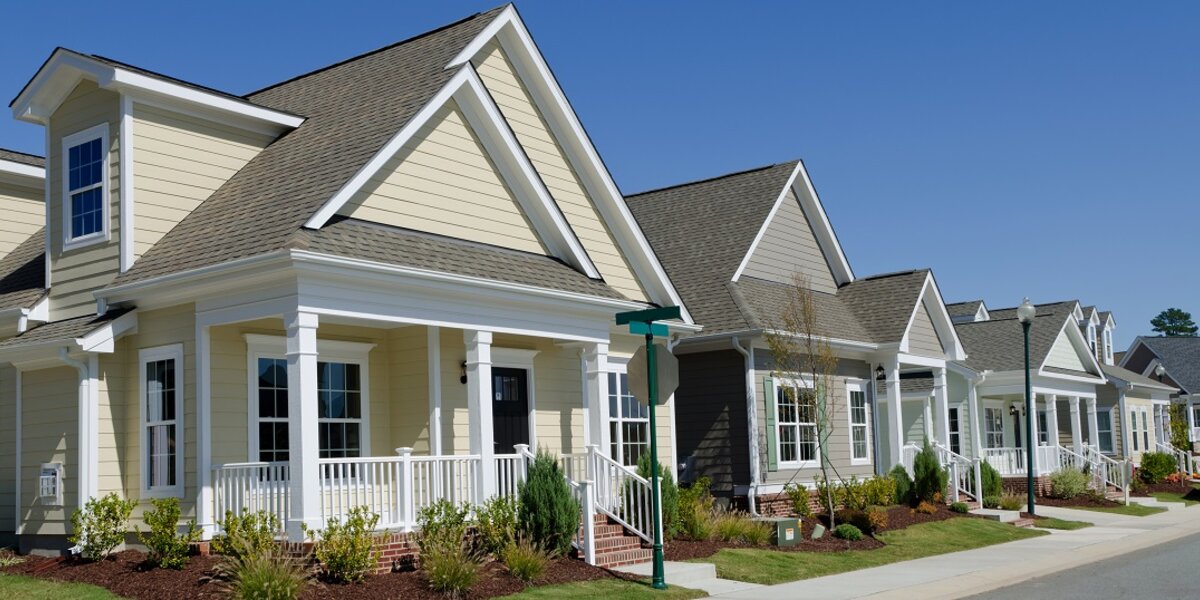 As the House Energy and Commerce Committee is set to approve its comprehensive energy bill (H.R. 8, the North American Energy Security and Infrastructure Act of 2015), a troubling amendment looms that would roll back the current building energy code development and adoption processes. Worse, it threatens the bipartisan progress made by Chairman Fred Upton (R-Mich.) and Ranking Member Frank Pallone (D-N.J.). One particularly controversial provision would impose an unnecessarily rigid and federally-mandated limit on the cost-effectiveness for common building energy efficiency improvements. As the Alliance’s fact sheet outlines, mandating a flawed and inappropriate metric like simple payback in building energy codes is just bad policy.

If an energy efficiency measure has an up-front cost of $1,000 and its installation will save $100 annually in utility costs, then its simple payback is 10 years ($1,000 ÷ $100 = 10). In other words, after 10 years, the money invested will be recovered when the project reaches its “break even” point. Intuitively, this seems reasonable. But it is an incomplete reflection of the real-world costs and benefits. What if the measure has a useful life of 30 years or more? Why ignore 20 additional years of savings, especially if a measure is built permanently into a home financed over a 30-year term?

Well, the answer is simple (pun intended) -- simple payback is as rigid as it is short-sighted. A simple payback reflects one's tolerance for the length of time until the “break even” point. There is no correct or optimal simple payback. It is not an objective or holistic valuation of an investment. One person's preference for a 10-year simple payback is no more or less justifiable than another's requirement to break even after three, five, or 20 years. Setting one for building energy codes is an unnecessary and arbitrary limit without much basis other than being easy to calculate.

Another issue with simple payback arises when there is a cost of not making the investment. If homeowners do not make the investment in energy efficiency, they will pay one way or another: whether over the course of a mortgage for a more efficient house, or by buying more energy over that same period, often through higher and more volatile monthly energy bills. If more efficient choices in home construction are held to an arbitrary and inflexible simple payback, then it is only fair to calculate the amount of money homeowners will be spending over time on wasted energy.

Fortunately, a solution already exists to the problems cited by the amendment's advocates: the Sensible Accounting to Value Energy (SAVE) Act, which is included in S. 720. Rather than restrict building energy codes to an inflexible simple payback, the SAVE Act would ensure that energy efficiency is properly considered when homeowners are applying and qualifying for mortgages. The SAVE Act would also help ensure that additional up-front costs of energy efficiency are valued properly when a house is sold. Now that would be a good return on investment.