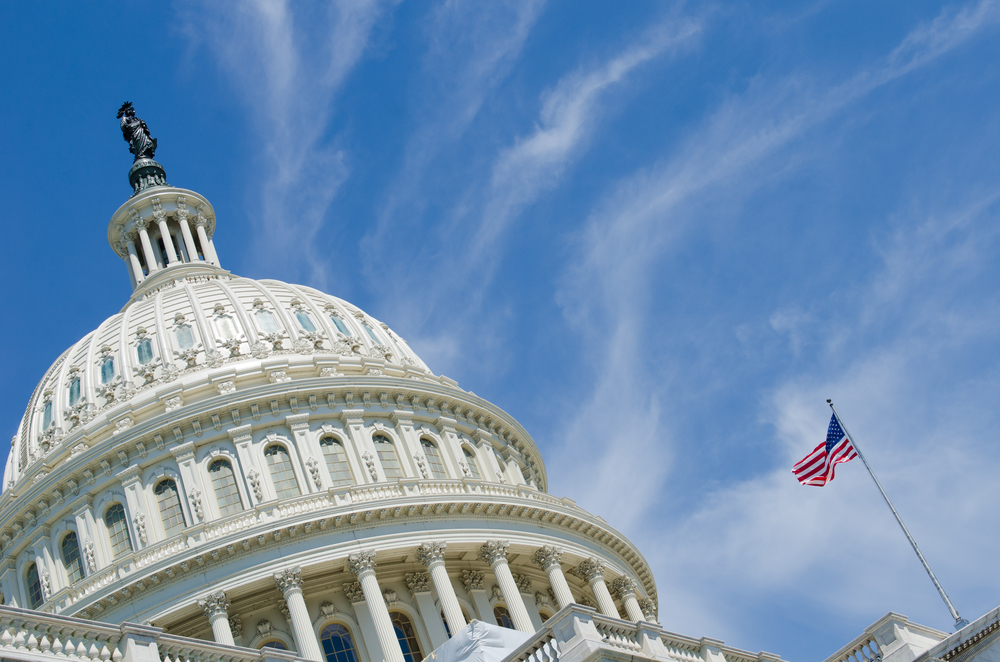 Most stakeholders in the energy community are strongly opposed to amendments pushed by the builder and wood industry lobbies. Their amendments would establish adverse precedents by setting a federally mandated return on home investments, enacting a flawed cost-effectiveness methodology, and overruling the expertise of local officials who know what is and is not cost-effective and technologically feasible in their markets.

Today’s homebuyers want more efficient homes: A 2013 NAHB survey of home buyers found that 9 out of 10 Americans will pay 2-3% more for a new home with permanent energy efficiency features.

Homes and commercial buildings are America’s largest energy consuming sector. As such, Congress has both a role and a responsibility to encourage states to adopt and enforce the building energy codes that boost energy security, stabilize energy demand, and generate thousands of dollars in utility bill savings for residents.

The code development process that updates America’s model energy­ code (the IECC) isn’t broken and doesn’t need “fixing” by Congress. . . . It is sound, transparent, collaborative, and has produced significant results that has benefitted all Americans.

All Americans benefit from the construction of more efficient homes and commercial buildings, and energy codes are the most effective tool for reducing building energy use and incorporating new technologies and practices that are proven and readily available.