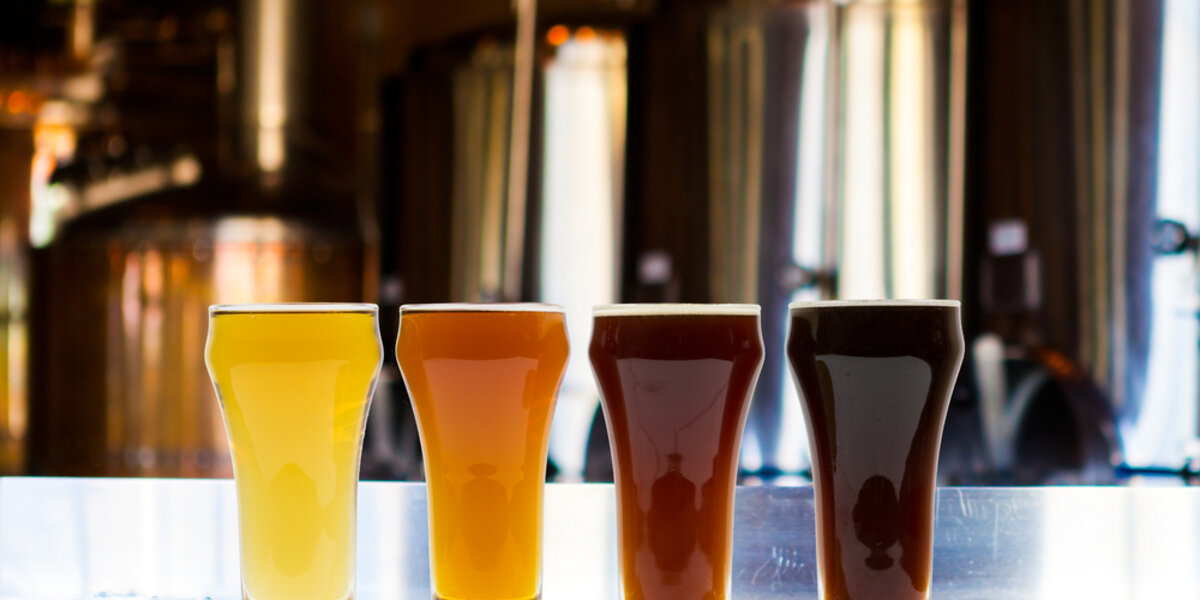 The plow, the wheel, irrigation and other inventions were a result of the agricultural revolution in 9000 BC. What spurred such innovations? The somewhat unexpected answer is... beer. The demand for barley (and ultimately America’s favorite alcoholic beverage) was the inspiration for many advanced technologies.

Meanwhile, in modern day, we are in the midst of a revolution to save energy. Fortunately, the American brewing industry has started to embrace energy saving practices in production, helping the bottom line while supporting energy efficiency.

U.S. breweries spend over $200 million in energy costs every year. Like any business, breweries are always looking for ways to decrease production costs without sacrificing quality. The brewing process is very energy-intensive and requires significant amounts of water, compressed air, lighting and refrigeration. The smartest way to make this happen is by seeking energy saving opportunities to reduce utility bills.

In addition to water consumption, there is growing concern over the waste that brewing leaves behind, and some breweries have found creative approaches to disposal. The Alaskan Brewing Company came up with the ‘Beer Powered Beer’ process as a way to reuse the byproduct of brewing beer to fuel further production.

According to the Brewers Association, refrigeration, packing and compressed air consume 70% of U.S. breweries’ electricity use. The Craft Brew Alliance has identified simple changes that can be made to breweries to save energy, such as fixing compressed air leaks. Meanwhile, Sierra Nevada Brewing Company has invested in rooftop solar installation to efficiently meet its energy needs.

The demand for beer likely won’t decrease anytime soon, so it’s encouraging to see breweries becoming more mindful of the resources that go into making it. The brewing industry is clearly making strides in satisfying beer lovers and energy efficiency enthusiasts everywhere.