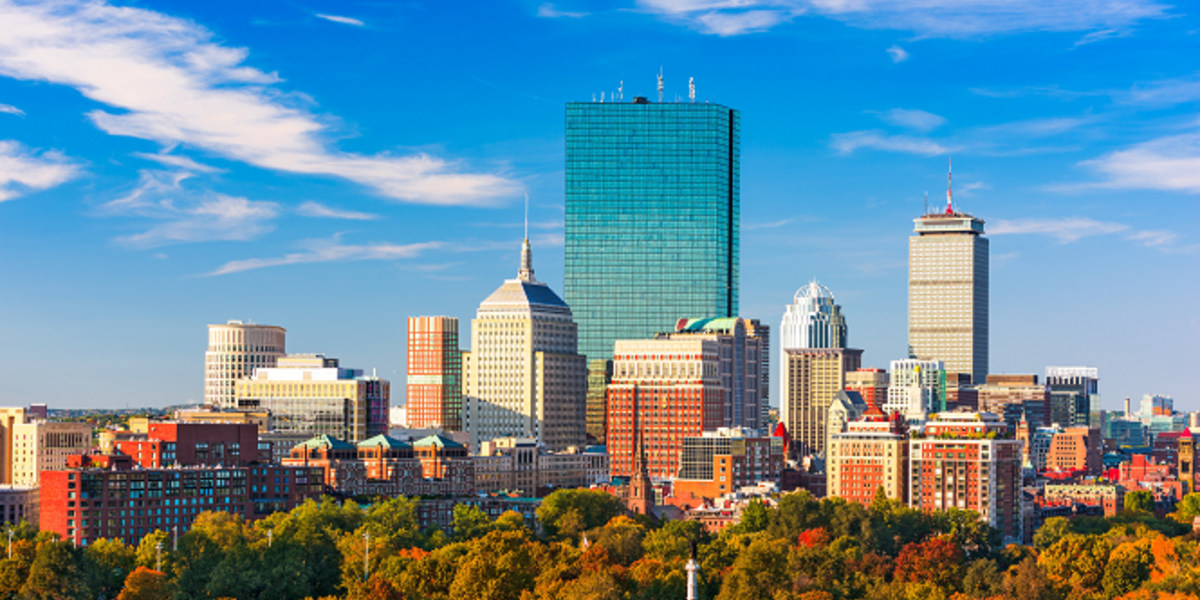 The City of Boston took another step to prove its worthiness of the #1 ranking in ACEEE’s City Clean Energy Scorecard. Each year, the American Council for an Energy-Efficient Economy “measures the progress of city policies and programs that save energy, promote renewable energy, and reduce greenhouse gas emissions. It also focuses on efforts to embed equity in policymaking.” For all four editions of the city scorecard, Boston claimed the top spot.

Not resting on its laurels, Boston issued an update earlier this month of its Climate Action Plan, which Boston Mayor Marty Walsh dubs the city’s “roadmap to carbon neutrality.” Addressing climate change is a top priority for Boston. Since taking office, Mayor Walsh has prioritized cutting emissions and the city is a member of C40 Cities, a global network of about 100 cities working together to mitigate climate change.

In the plan, Boston lays out a roadmap of how the city will reach its greenhouse gas reduction goals. There are several important areas to address, including buildings. Boston buildings account for approximately 70% of city-wide emissions, so reducing their energy use is an important piece of the puzzle.

Boston’s goal is to shift to zero net carbon (ZNC) new construction by 2030 and retrofitting and electrifying at least 80% of existing buildings over the next 30 years. To do so, the plan outlines seven points, addressing topics from new construction to retrofits to building performance standards to investments in energy efficiency and renewable energy on municipal buildings to workforce development to policy advocacy.

Boston has been working for several years to reduce the carbon footprint of its buildings, both municipally-owned and private. It is one of several cities across the country that has a building energy rating and disclosure ordinance, or BERDO for short. Boston’s BERDO requires owners of large and medium sized buildings to report annual energy and water use while also requiring those buildings to complete a major energy savings action or energy assessment every five years.

Crucial to decarbonizing Boston buildings is ensuring that the entire stock uses less energy and has a clean energy supply system. This will not only reduce energy usage, but also avoid carbon emissions and provide increased thermal comfort and indoor air quality for building occupants. To make this happen, the city is going to develop and introduce a performance standard to reduce carbon emissions from Boston’s existing large buildings. Building on BERDO, the city will enact a policy similar to those in New York City and Washington, D.C. The standard will not take effect until 2020, so Boston is currently in the development stage, collecting stakeholder input and evaluating other programs (like NYC and DC).

Planning for the Future

Boston – and other municipalities like New York City and Washington, D.C. – are taking major steps to decarbonize our economy through building performance standards. The process is complex and time-consuming, but important. Moving forward, Boston and other cities looking to decarbonize their building stock should keep the following in mind:

Boston is still sorting through the details of the specific policies, but has taken the critical first step in creating a vision for how to move forward.