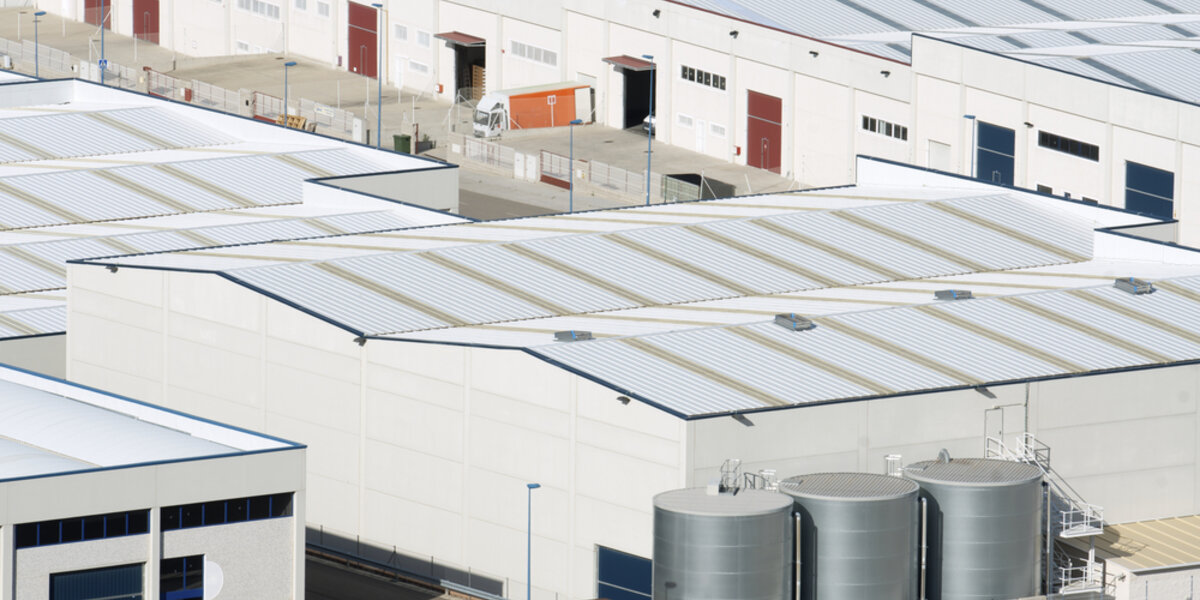 The Alliance’s Energy 2030 recommendations to double energy productivity by the year 2030 identifies building energy codes and efficiency standards in the “Modernize” strategy, we find that Senator Cardin’s efforts support those recommendations.

Beyond simplifying the tax code, this bipartisan bill would provide several benefits to the economy and the environment by:

Finally, more efficient buildings would lower energy bills of small business owners and would decrease national energy consumption. The Alliance’s Energy 2030 recommendations show that America could save $95 billion annually by 2030 by improving the energy efficiency of our nation’s buildings.

The Alliance to Save Energy is one of many supporters of the Energy-Efficient Cool Roof Jobs Act and we look forward to working with members of the both the Senate and House to improve the energy efficiency of the nation’s buildings.