Are Architects And Building Professionals Overlooking A Critical Role? 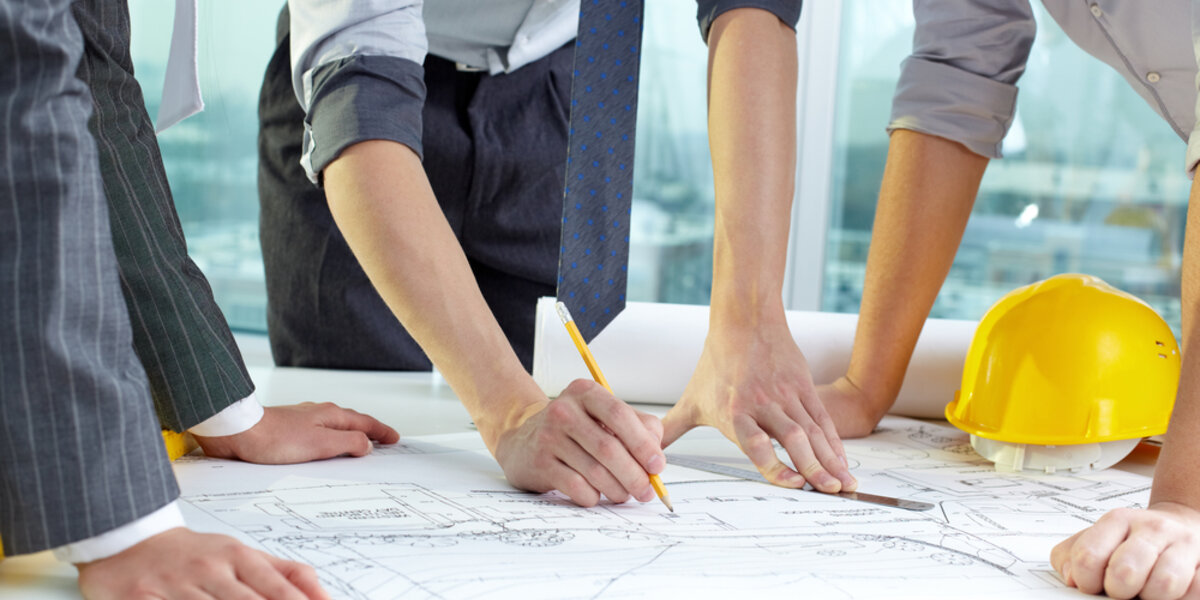 The following is an excerpted Eco Building Pulse interview with Maureen Guttman, AIA. Maureen is the VP of Buildings and Utilities at the Alliance and the Executive Director of BCAP. Click here to read the article in its entirety.

You’re trained as an architect. How did you get into the codes realm?

I started doing government affairs work for the AIA, staring in Pennsylvania and then at the national level. I was always the codes person. I like that aspect of design. Codes are an enormous tool to promote and grow economic development, but you have to know how to use them and not be led by them. I started to understand that my colleagues didn’t know this or have an appreciation for it.

My focus expanded to how policy issues influence what we do as design professionals and how only a few of us are engaged in these conversations. Whether they are about land use issues, transportation issues, energy issues, or workforce issues, architects are never there [for those discussions]. We should be part of these conversations at every level.

I often tell architects that they don’t understand the things that are happening at the policy and manufacturing level—things that are going to change the way we work. This change is going to happen very quickly and it will leave us in the dust, and that scares me. I don’t like the idea of the built environment losing the influence of architects because they bring a different education and level of sensitivity to the picture. Our culture can’t afford to lose us, but we’re ignoring the changes underway.

How can architects and builders play a role in advocating for better codes and standards?

A big piece of what I’ve been working on is how to get professionals to understand that there is an obligation as a part of licensure to do the best you can relative to building science—even in the face of clients who may not know to express a desire for it or those who are actively saying no. That’s a huge cultural change. Promoting the adoption and use of more stringent energy codes will help you make these arguments to clients. It's easy for clients to override you by saying that if it’s not required, they’re not going to do it. Help us get the requirements in place.

What about the energy benchmarking legislation?

It’s awesome. It’s a really good toe in the door to start to make the case [for energy efficiency] because it provides consumer awareness. The benchmarking laws don’t cover residential, but they raise the thoughts with the homeowner such as “I bought this house. It costs exactly the same as the one next door, but the energy costs here are twice as high.” It makes people think about what it will cost over the course of a 30-year mortgage.

There are a lot of bad examples relative to adoption and compliance. Code officials are overburdened, they’re often not considered to be a professional arm of the government, and they’re not funded appropriately. Energy falls to the bottom of the list unless producing energy-efficient buildings is a municipal and cultural value.

What are the most critical things we must do between now and 2020?

More important than getting things adopted, though, is finding a way to show that we’re not only using the codes, but also are complying with them. That’s why benchmarking in such a great thing—it starts to create the understanding that you can’t change something if you can’t measure it. To understand whether we are complying with energy codes and to show we’re pushing them forward will certainly require design professionals. Design professionals are the most important piece of the equation, and a piece that has been ignored and has lagged.

I don’t yet know what I think about outcome-based code proposals. I understand the theory and desired outcome, but it’s impossible for me to imagine who will take responsibility for anything that occurs in a building after it is occupied. Architects need to change the way they think about this—we need to change the definition of design. It isn’t just about pretty buildings. It’s about great performing buildings. It isn’t one or the other and never was. But that’s the perception we’ve created in the public mind. What we do is so much more than the end product of a great-looking building and it disturbs me that we promote ourselves that way.