Appliance Standards Are a Bipartisan Win-Win-Win

Appliance Standards Are a Bipartisan Win-Win-Win 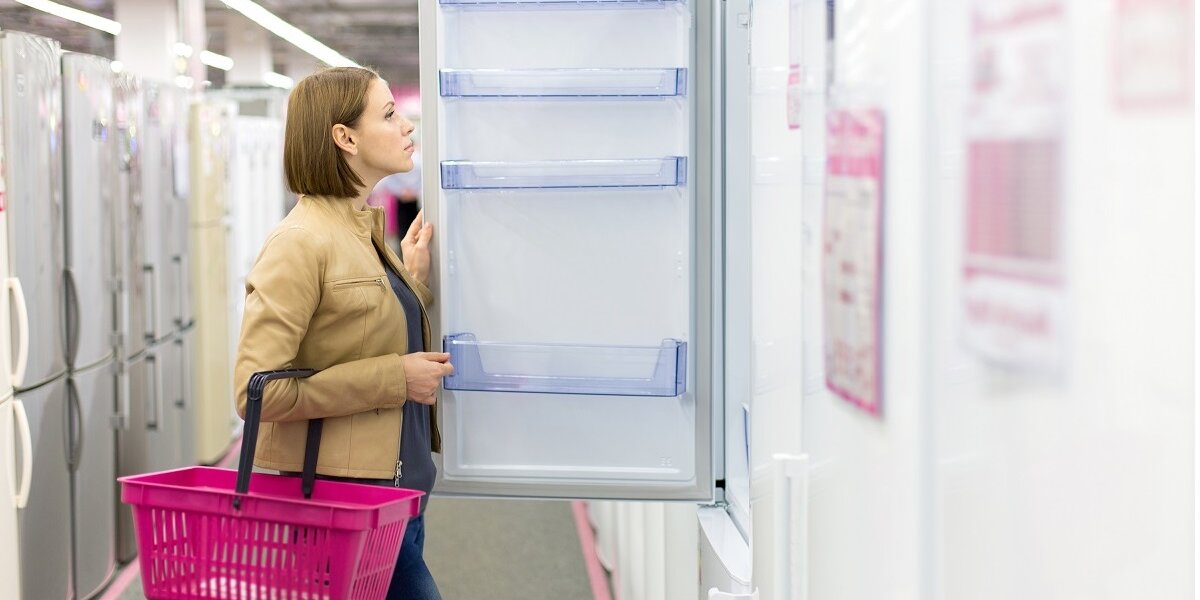 What reduces energy waste, saves consumers and businesses money on utility bills, reduces electricity demand in a congested grid and was first established by Ronald Reagan when he was California’s governor? If you guessed appliance standards, then you are correct (and may give yourself a pat on the back). Maybe as a supporter of the Alliance to Save Energy, you are well versed in how appliance standards are a bipartisan win-win-win. Or, perhaps you knew the answer because you read Andrew deLaski’s op-ed in The Hill last week.

According to Mr. deLaski’s organization, the Appliance Standards Awareness Project (ASAP), residential appliance standards saved consumers $58 billion—in 2014 alone. ASAP plays a key role in many on-going regulatory and rule-making processes, and is a great source of information for consumers. ASAP publishes fact sheets, blog posts and many other informative resources online. Consumers would be wise to explore ASAP’s resources to learn more about how appliance standards have saved households and businesses money by reducing energy waste.

Appliances save households $500 in energy savings each year, a fact that should lend favor and support towards appliance standards among the general public. And for the most part, appliance standards are popular with members of Congress from both parties. But there is an increasingly coordinated offensive to derail or roll back appliance standards (and building energy codes). Must-pass spending bills are at risk of being burdened with policy riders that would negatively affect residential furnaces, ceiling fans and lightbulbs. The Senate comprehensive energy bill contains language that favors special interests over homeowners who need new furnaces. And an amendment to the House energy bill, which to the Alliance’s to Save Energy’s chagrin was passed along party lines last week, that would have rolled back standards, flashed brightly for a moment before it was set aside by the Rules Committee.

The Obama Administration has made appliance standards—and the resultant energy efficiency gains—central to U.S. energy policy for all of the good reasons Mr. deLaski wrote about. In fact, 2016 will be a banner year for updated standards for a wide range of appliances and equipment. For that to happen, we will need to collectively defeat anti-standard efforts. The traditional, consensus-based processes led by the U.S. Department of Energy should be the way forward. The Alliance and our allied organizations like ASAP will continue our strong support for appliance standards to ensure that 2016 is a banner year for consumers and businesses, too.