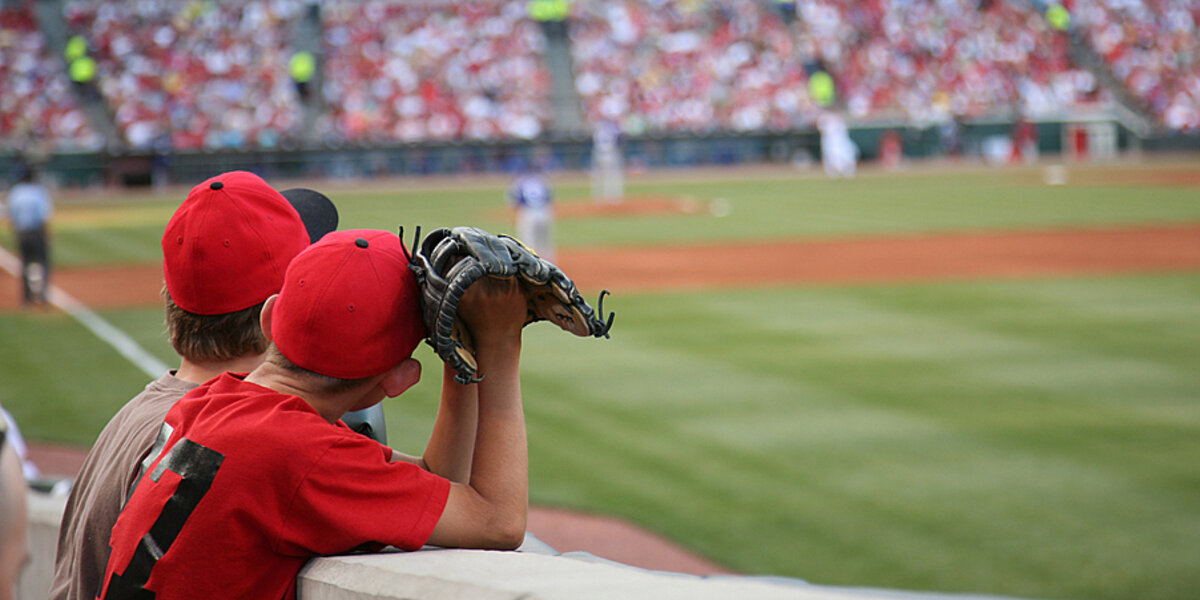 As you follow the World Series this year, there’s something else to watch besides the score: the energy-efficient features that baseball stadiums are showing off this season.

“Major League Baseball has really been a pioneer in the sports greening movement by committing holistically to environmental stewardship, which of course includes energy efficiency and water efficiency," said Alice Henly, a principal author of the Sports Greening Project's Game Changer Report, which was published in September 2012 and includes a preface by MLB Commissioner Allan H. (Bud) Selig. The report does not rank the ballparks but includes case studies and snapshots all the parks listed below.In fact, Major League Baseball (MLB) has emerged as a vanguard of the Natural Resources Defense Council (NRDC)'s Sports Greening Project, which has sparked a sustainability movement across a slew of professional and collegiate sports leagues. The MLB was the first professional sports league to partner with NRDC on the initiative in 2005.

Armed with the information from NRDC's sports report – as well as the know-how from playing on the Alliance to Save Energy's two-time league champion Killer Watts softball team (which welcomed Washington Nationals star Bryce Harper to pinch hit one day) – I feel qualified to rank our great nation's baseball stadiums on energy efficiency. My rankings are based on sheer numbers of energy-efficient features, as well as the U.S. Green Building Council's Leadership in Energy and Environmental Design (LEED) certification.

And America’s Most EE Ballparks Are… 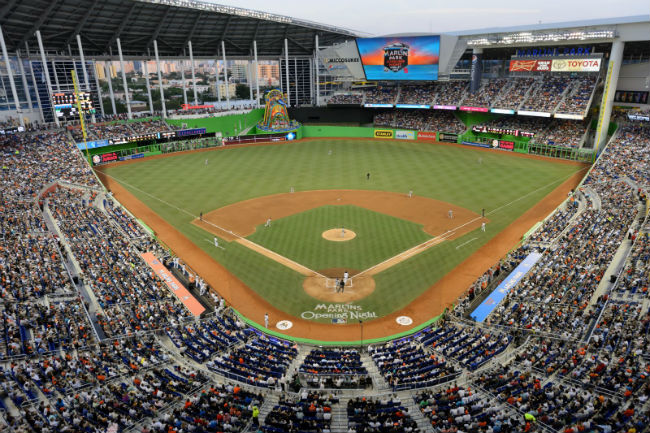 This season, the Florida Marlins changed their name to the Miami Marlins and moved into the nation’s newest LEED-certified baseball stadium. Marlins Park boasts LEED Gold rating in part because its energy-efficient building envelope – and its mechanical, electrical, lighting, heating, and cooling systems – cost the ballpark 22% less on energy compared to similar structures. 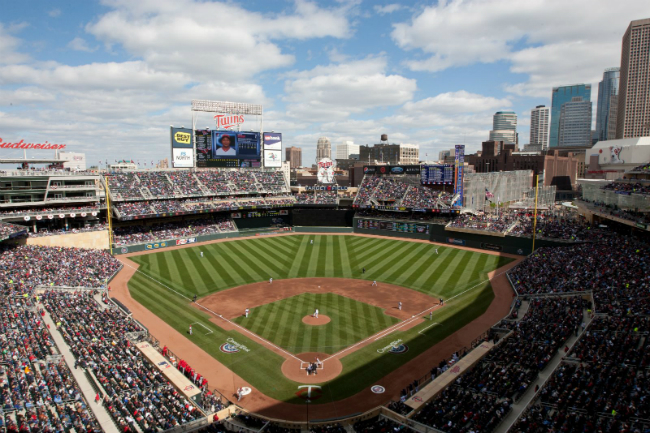 The Minnesota Twins’ Target Field was the second U.S. ballpark ever to become LEED-certified, and it is the only ballpark with LEED certifications in both construction and operations. After becoming certified with LEED Silver as a new building when it opened in 2010, Target Field went onto obtain LEED Silver for Existing Buildings: Operations and Maintenance in December 2011. In fact, upgrades to equipment, lighting, and HVAC in 2011 reduced electricity use by more than 12%, despite a new video board and added radiant heating units. 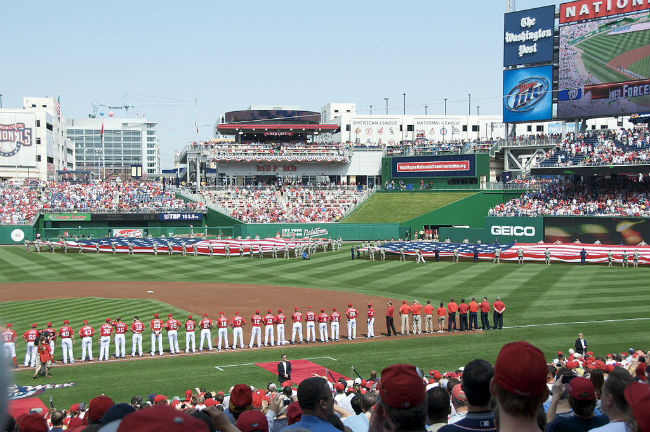 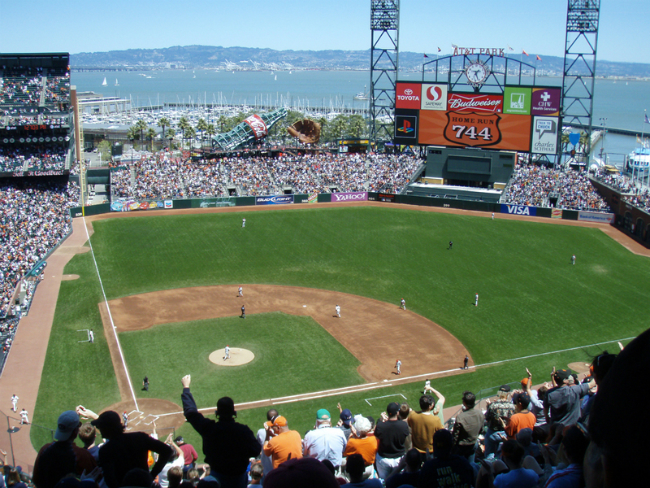 In 2010 – a decade after the stadium opened – AT&T Park obtained LEED Silver certification for existing buildings thanks to a stadium-wide retrofit. The lighting improvements alone included: 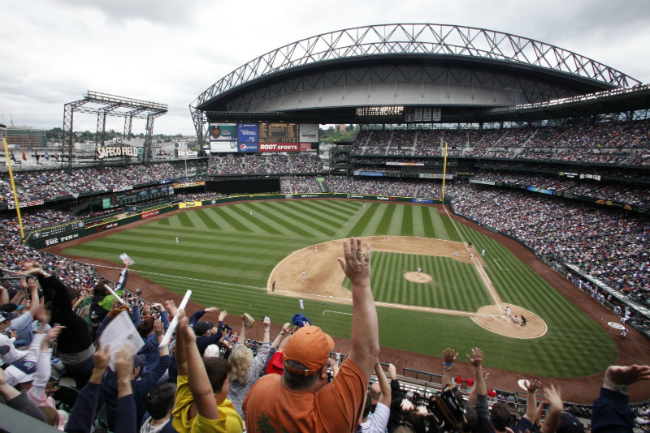 Through energy-efficient and other green improvements, the Seattle Mariners reduced natural gas use by 60%, electricity use by 30%, and water use by 25% from 2006 to 2011, resulting in an overall savings of $1.5 million (an annual savings of nearly $300,000). During that time, the Mariners also reduced their energy intensity by 25%, winning Safeco Field the grounds to boast lowest energy intensity of all MLB stadiums that participate in the Environmental Protection Agency’s ENERGY STAR program. Improvements include: 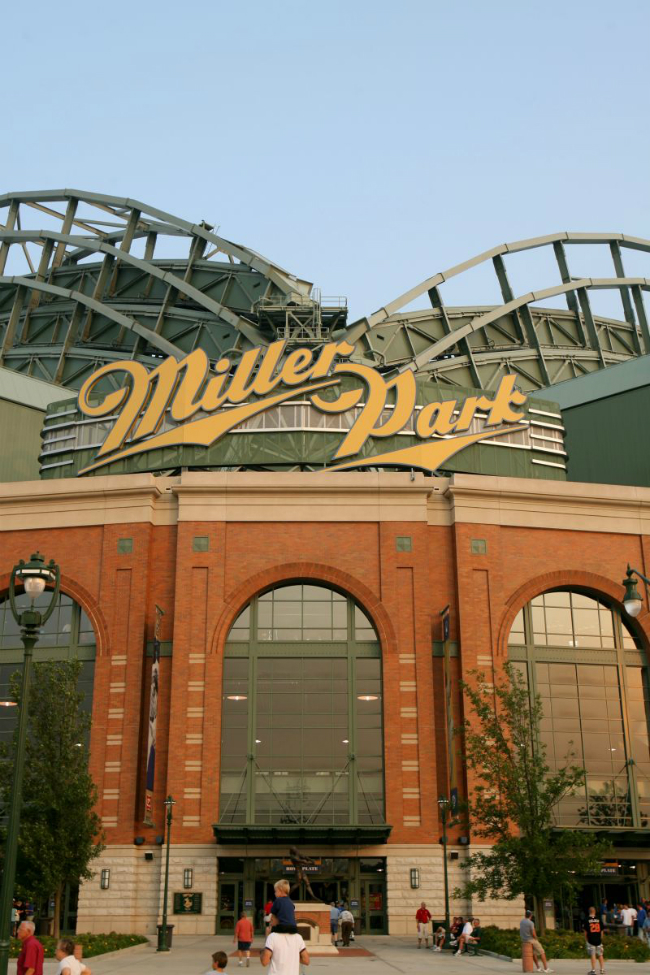 Home to the Milwaukee Brewers since 2001, Miller Park is the only baseball stadium with a retractable roof to hold LEED certification for existing buildings. The stadium owes its designation in large part to energy efficiency: 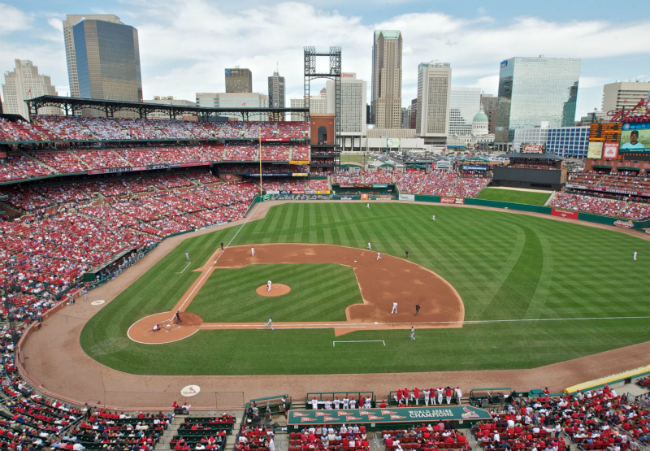 Since Busch Stadium began improvements soon after it opened in 2006, the ballpark reduced energy use by 23% (down to 161.2 kBtu per square-foot from 211.8 after normalizing for weather). That’s a savings of about $150,000 annually. Part of the savings are due to a 2011 energy audit that resulted in:

Fenway Park (home of the Boston Red Sox) was built in 1911, making it is the oldest MLB stadium in use. In 2010, Fenway completed an energy audit that resulted upgrades to LED lighting, waterless urinals, and a host of other energy-saving features.

Citi Field (home of the New York Mets) is an open-air stadium with a 10,000-square-foot “green” roof that acts as extra insulation to retain cool air in the summer and heat in the winter. The ballpark also is equipped with a temperature-control system that reduces energy consumption by up to 50% using energy-efficient air handlers, pumps, and chillers that adapt their operation to current conditions.

Progressive Field (home of the Cleveland Indians) took on energy efficiency initiatives – like replacing signs with LED lighting – that cut the Indians’ energy use from 23 million kWh to 17 million kWh annually.

Most of the information above was sourced from NRDC's Game Changer Report. 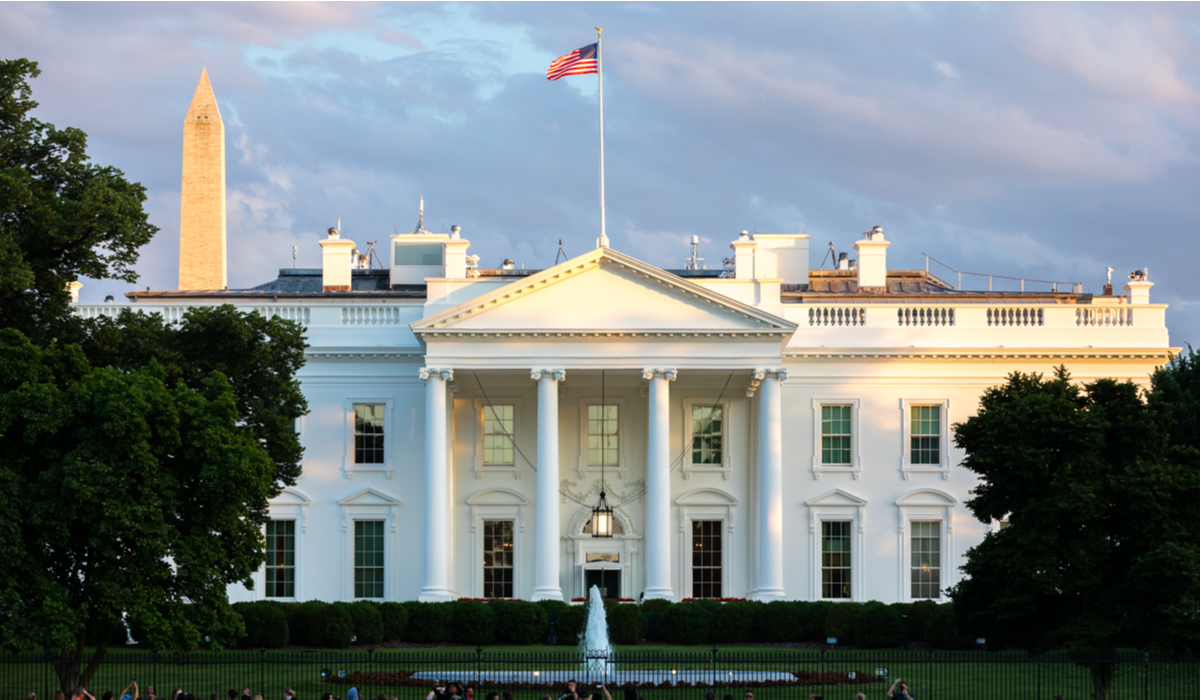 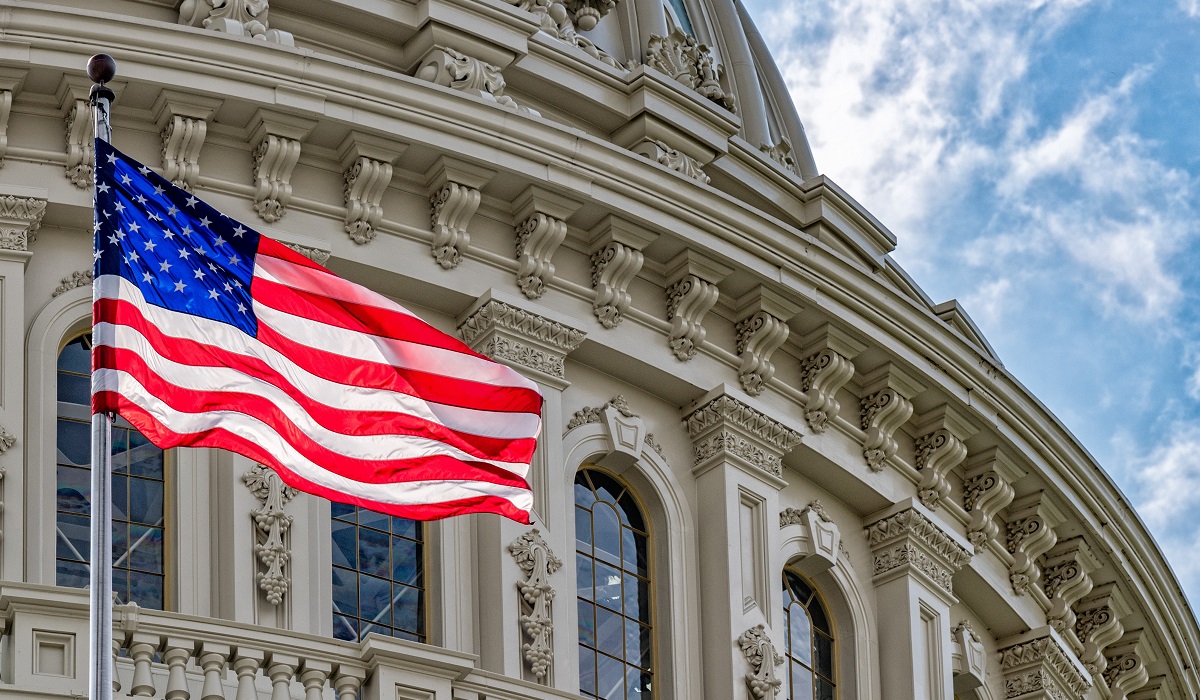 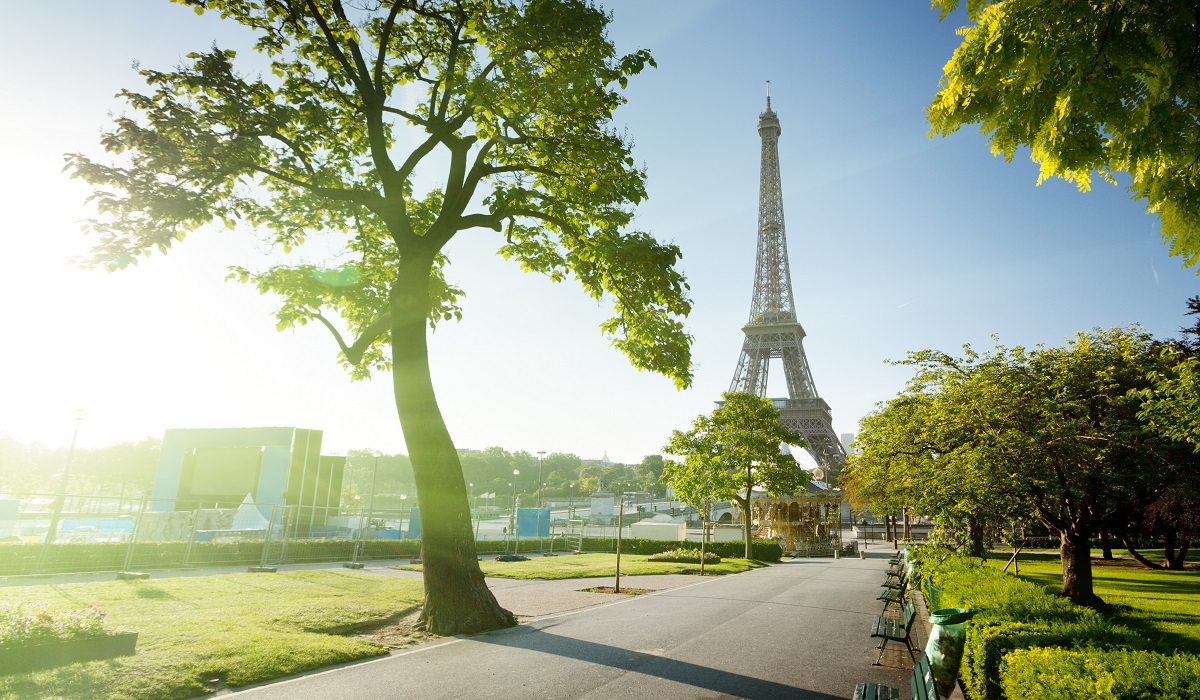