Air Pollution is Deadly. Making Vehicles More Efficient is a Big Part of the Solution. | Alliance to Save Energy
Skip to main content

Air Pollution is Deadly. Making Vehicles More Efficient is a Big Part of the Solution.

Air Pollution is Deadly. Making Vehicles More Efficient is a Big Part of the Solution. 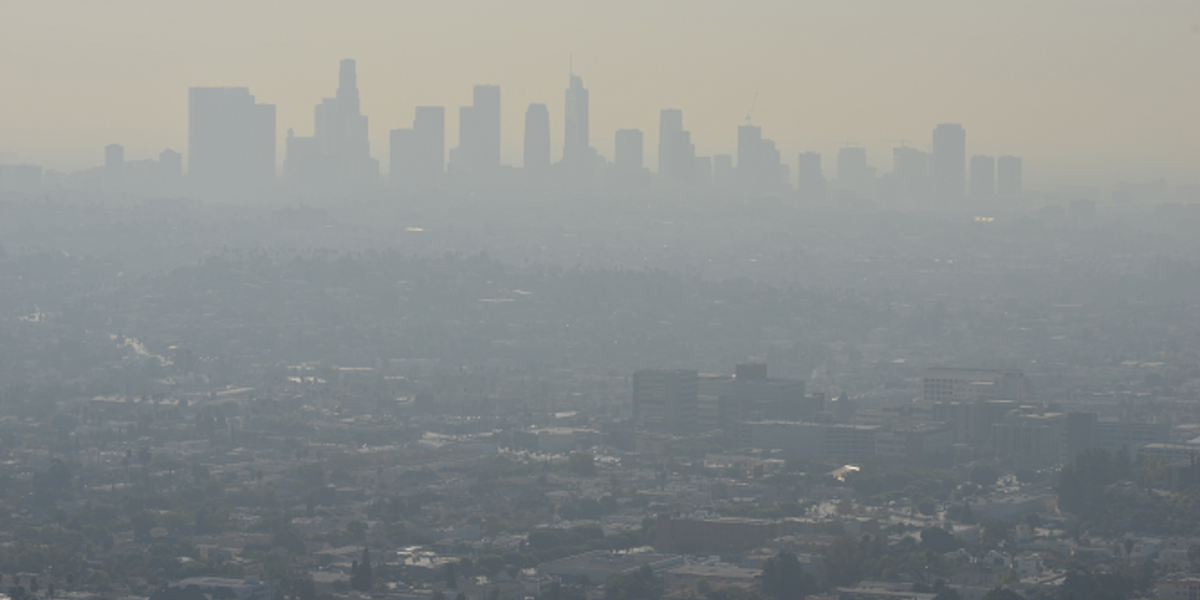 Air pollution takes the lives of more than 500 Americans every day – far more than homicides and car crashes put together. It’s an environmental hazard globally, contributing to climate change and damaging local environments.

A significant portion of air pollution in the United States comes from vehicles. That pollution makes the impact of transportation energy waste tangible: where transportation is inefficient, we are causing great harm that can be mitigated, or avoided entirely. Federal policies aimed at making transportation more energy-efficient have been a key tool in the battle against air pollution to protect both human health and the environment – and need to be protected and expanded.

Many of the successful federal initiatives to curtail air pollution over the last decades actually take the form of energy efficiency programs, including efforts focused on making transportation more efficient. These initiatives are achieving sizable energy savings by eliminating the least efficient technologies and practices and pushing the market to reach higher through research and incentives. Here are some examples that are saving us energy, money, and emissions in transportation:

Protecting Our Health and Our Wallets

Fuel economy standards for cars and trucks have led to significant reductions in transportation emissions – and costs too. The Clean Air Act of 1970 set the first tailpipe emissions standards. In 1975, the Energy Policy and Conservation Act introduced the Corporate Average Fuel Economy (CAFE) program. The program achieved its goal to double fuel economy within 10 years: the national average for cars reached 27.5 mpg by 1985, compared to 13.5 mpg in 1975. Decades later, in 2010, the Environmental Protection Agency (EPA) and the National Highway Traffic Safety Administration issued a joint rule with more ambitious standards for reducing greenhouse gas emissions and improving fuel economy standards, requiring that new cars achieve 34 mpg by 2016.

Thanks to the forward-looking policies that raised fuel economy standards, we now benefit from massive fuel and cost savings, including savings of 1.5 trillion gallons of gasoline since 1975 – amounting to $4 trillion saved. If the CAFE standards established in 2012 are maintained, which planned to incrementally raise fuel economy requirements over time, then they could push average new cars’ fuel economy to about 54 mpg by 2025 and cut an additional 600 million metric tons of global warming emissions by 2040. The significant fuel savings offered would be expected to save consumers $8,000 per vehicle over its lifetime. However, these standards are now in danger of being rolled back by the Trump administration if it moves forward with its plan to freeze the standards at their 2020 levels, rather than require greater efficiency levels over time as was set in the 2012 rule.

Federal initiatives to boost efficiency often target communities with poor air quality. As of February 2018, about one-third of Americans live in areas where pollutant levels are so high that they fail to meet National Ambient Air Quality Standards, meaning that the risk to public health is particularly high.

Here is a sampling of the many other programs that advance transportation efficiency and improve air quality:

Federal energy efficiency programs for transportation must be maintained and expanded to reduce emissions from wasteful transportation energy use. Whether it’s cheaper high-tech vehicles, access to alternative fueling infrastructure, or healthier air in our cities, we all have something to gain from the federal policies that reduce the energy used for transportation. 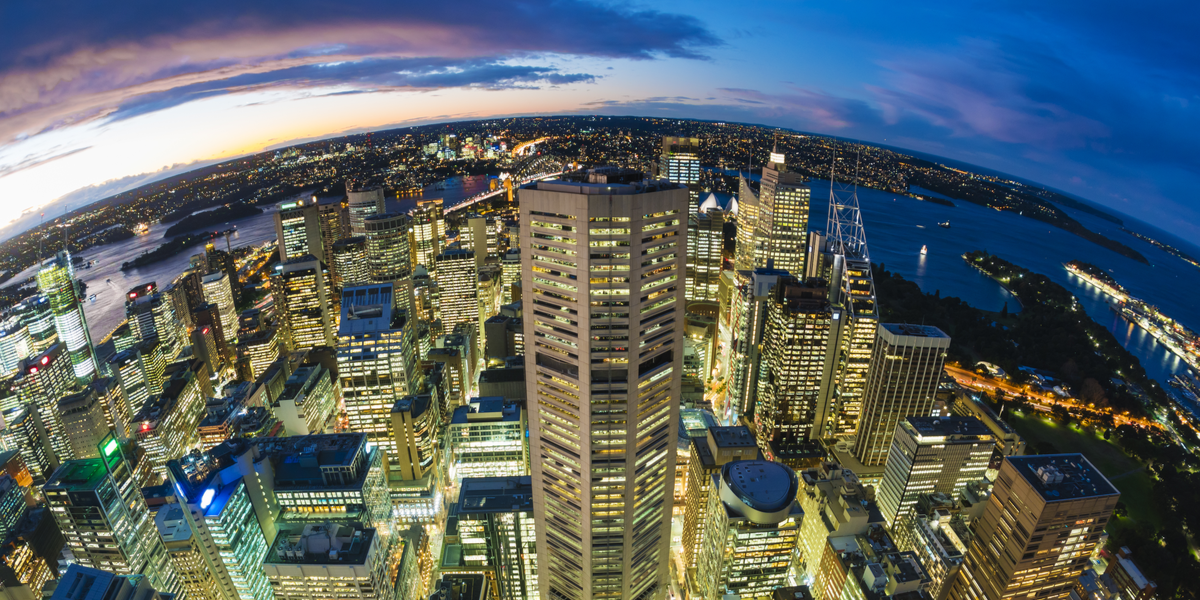 Report: To Get to Net-Zero, We Need Energy Efficiency Improvements Now
11/18/21 / Ellie Long