Actually, Building Retrofits are a Huge Job Creator | Alliance to Save Energy
Skip to main content 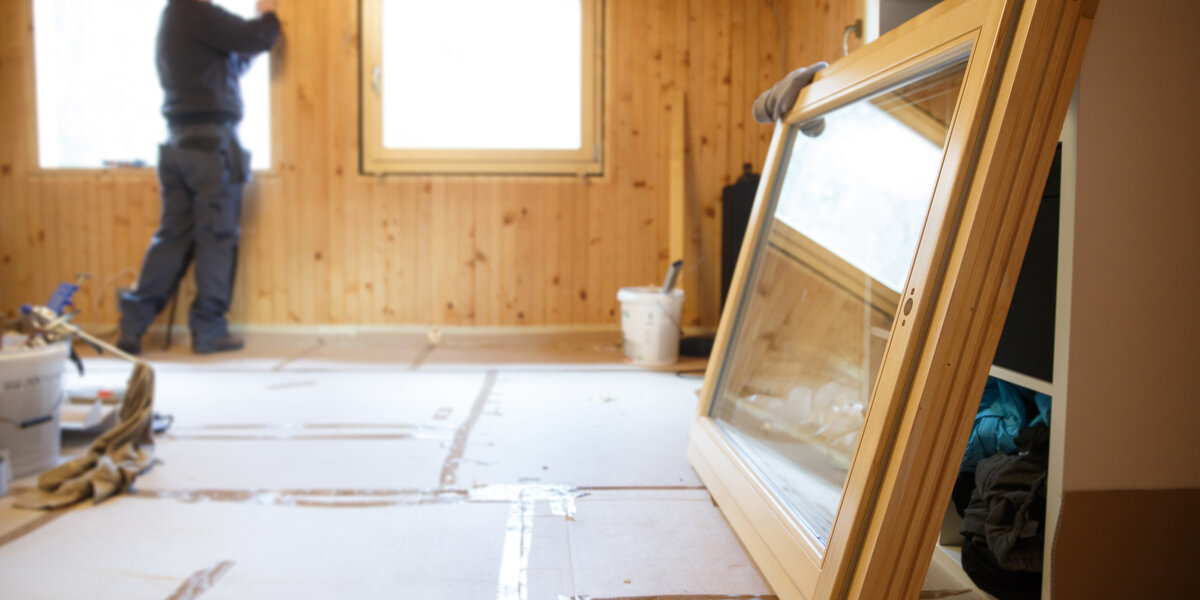 Climate is one of the most important issues facing the country right now, so it was a pleasant surprise when it was raised in both the recent presidential and vice-presidential debates. While the conversation was cut short each time, we were particularly pleased to see the issue of building efficiency retrofits hit the national stage as part of the conversation.

While the Biden campaign has touted a national building efficiency retrofit plan as part of its economic recovery agenda, both President Trump and Vice President Pence raised questions about the price tag for such work. Ultimately the topic got lost in the shuffle of the conversation, so we’re here to weigh in here with some perspective.

First, yes, there is a cost. Upgrading HVAC equipment, lighting and controls, installing new windows and insulation, and integrating new technologies for managing energy demand requires investment. The upfront cost is often a major obstacle for improving building efficiency, with the longer-term benefits of these retrofits too often left out of the cost-benefit analysis, starting with energy cost savings that, over time, almost always exceed the upfront expense.

Research shows that most building retrofits pay for themselves in as little as a year or two for simple improvements or seven to eight years for deep retrofits. The problem is that these savings are too often not properly valued or prioritized in the market. In the fast-paced commercial real estate sector where office buildings frequently change hands, for example, or in rental markets where building owners don’t pay the electric bill, there is little incentive for investing in efficiency savings. There is also usually little transparency around energy consumption in real estate markets such that buyers and tenants can effectively value efficiency improvements in homes and buildings.

The bottom line is that building efficiency investments deliver huge cost savings; we just need to better account for it, and that’s where federal policy can come into play to address the market gaps. One piece of the Biden campaign’s plan, for example, is to publicly finance four million commercial building retrofits and return some of the savings to cash-strapped cities and states. The Alliance has also called for significantly ramping up energy savings performance contracting in which private companies pay for efficiency upgrades to public buildings, guaranteeing enough energy savings to cover the costs, and saving taxpayers boatloads of money over time.

Of course, saving money is just one reason for retrofits, which also yield enormous dividends on two of the most important issues facing the United States today: jobs and climate change.

On jobs, efficiency is the clean energy workhorse, with more than two million U.S jobs, 70% of which are in construction and manufacturing. More than 335,000 of those workers have lost their jobs since March due to the pandemic, and a national retrofit campaign would go a long way toward putting them back to work.

On climate, energy efficiency is the fastest, cheapest, and most effective solution we have, and buildings efficiency is where much of our progress will come. Buildings – residential and commercial – account for 40% of our energy use and a similar share of greenhouse gas emissions, so without significantly improving building efficiency we will have little chance of meeting even modest climate goals.

A recent analysis from the American Council for an Energy-Efficient Economy outlined just how effective various energy efficiency policies could be in generating job growth, carbon reduction and energy bill savings. It found, for example, that proposals to extend and expand three tax incentives for home and building efficiency would create nearly 600,000 jobs, deliver $53.3 billion in energy bill savings for households and businesses, and lower carbon emissions by 340 million metric tons.

We hope the conversation on retrofits continues as the campaign enters the final stretch: It’s the kind of policy that should be a key source of bipartisan compromise, not partisan debate.