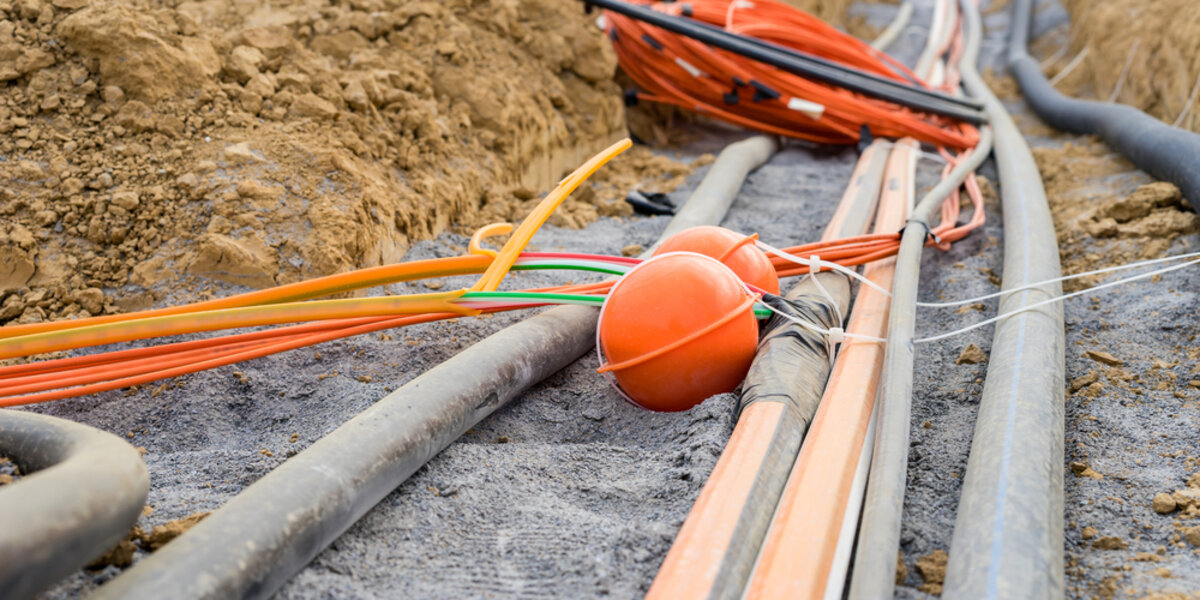 In a matter of a couple decades, broadband has gone from being a luxury to a necessity for full participation in our economy and society. In fact, the United Nations has declared that equitable access to the internet is necessary to enable individuals to exercise their right to freedom of expression and “promote the progress of society as a whole.”

Unfortunately, the Federal Communications Commission (FCC) estimates that around 30 million Americans still lack reliable access to the internet. This is felt almost exclusively across the urban-rural line: 97% of Americans living in urban areas have access to high-speed fixed service, whereas only 65% of their rural counterparts are able to get online reliably. On Tribal lands, coverage rates fall to just 60%.

Aside from affording folks the opportunity to apply for jobs, access healthcare, pay bills, and stay plugged in to the news, a reliable internet connection is also increasingly important to helping lower home energy usage. While energy efficiency once only conjured images of the LED lightbulb, connectivity revolutionized what efficiency can achieve. Now, Active Efficiency devices such as smart thermostats can be connected to an internet-based platform that receives signals from a utility about electricity rates, enabling the smart thermostat to shift HVAC loads to different times of day as needed. Over time, devices can learn and adjust themselves to operate efficiently according to consumer preferences and cost-effectively according to peak periods at the utility. But these devices cannot send and receive the data they need to operate without access to a reliable and fast internet connection, meaning Americans who lack broadband lose out on energy and cost-savings.

Active Efficiency technology continues to evolve at lightning pace, and without expanding access, we risk leaving vulnerable communities further behind. Low-income, rural households already have the highest energy burden in the country, spending 9% of household income on energy bills compared to the national average of 3.3%. As energy efficiency enters the digital age, we should ensure that advancements move toward closing this equity gap, not exacerbating it.

The good news is policymakers have long understood the economic, social, and energy costs of the broadband gap. The House Appropriations Committee recently passed H.R.7617 – a minibus of Fiscal Year 2021 appropriations bills – which would provide $61 billion for broadband infrastructure. Rural broadband is also a rare bipartisan issue: just last month, Republican representatives on the House Committee on Energy and Commerce introduced a package of bills that aims to streamline the deployment of broadband infrastructure.

The political will is encouraging, but the problem can’t be solved with money alone. Over the past decade, the FCC and U.S. Department of Agriculture have provided billions in subsidies and grants to telecommunications carriers to improve broadband in rural America, but coverage rates have barely budged.

It’s time for an upgrade.

The first step is getting reliable data of national coverage. While the FCC is charged with collecting and mapping data, many suggest that the percentage of Americans without broadband access is much higher than what the FCC reports. This has a lot to do with the FCC’s methodology. For example, the FCC will declare an entire ZIP code as connected if just one home in an entire census block has broadband. The FCC’s tally also doesn’t include folks who technically have an internet connection, but one that operates at a snail’s pace. This results in a much rosier picture of our nation’s coverage rates.

Americans also pay some of the highest prices for internet in the developed world. A study comparing internet rates by The Center for Public Integrity found that folks living in Columbus, Ohio, paid between $60-70 per month for internet, whereas residents of Nice, France pay between $19-$40 a month for a comparable, or even faster, service. Americans should not have to choose whether to pay for food, medicine, energy, or internet.

The Alliance’s Active Efficiency Collaborative envisions a more equitable energy system, but until all Americans have the option to access internet, we will not have fully entered the digital age as a nation, and we cannot realize the full potential for energy savings offered by connectivity. Overhauling our telecommunications policies and regulations is no small feat and will require a multifaceted approach, but it’s a necessary step to improving quality of life.

To learn more about the Alliance’s Active Efficiency Collaborative or to get involved, contact activecollab@ase.org.