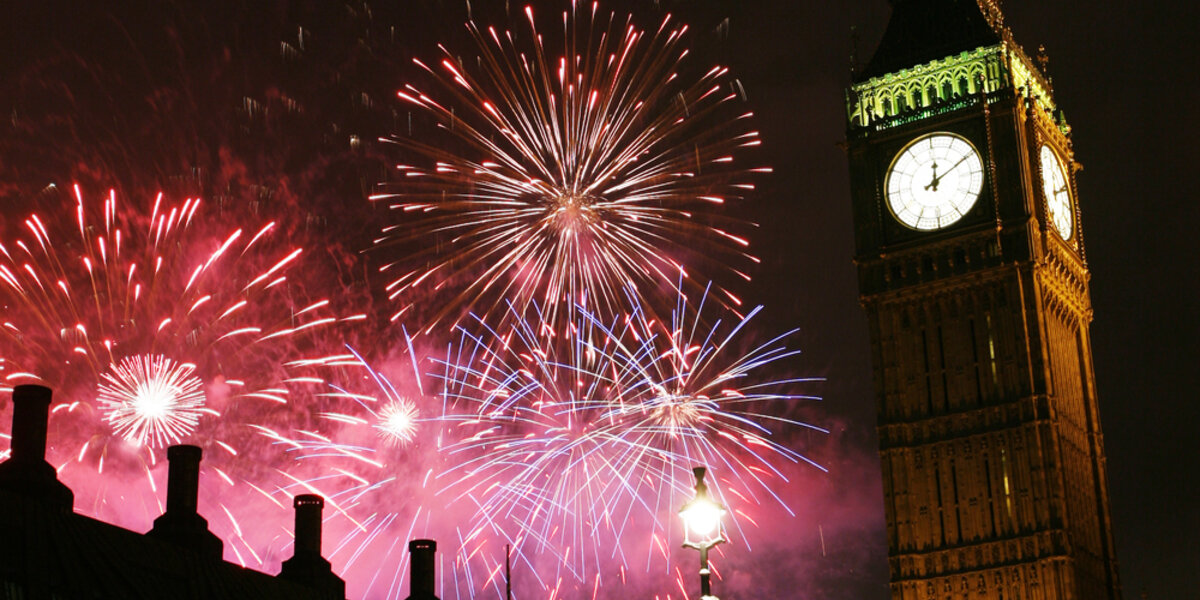 New Year’s celebrations around the world are varied and vibrant, but one consistency amongst the worldwide  countdowns is an over-the-top display of fireworks and lights. We’ve compiled a list of sites that put on the most impressive (and efficient) LED light shows to bid adieu to 2013! 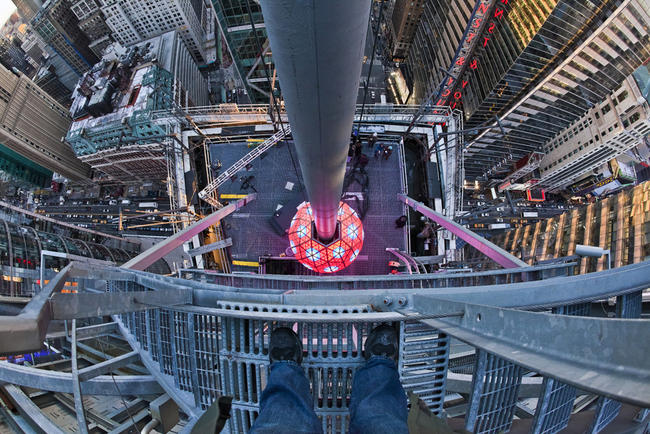 The city that never sleeps provides not one, but two LED light displays for crowds to enjoy. The Ball Drop in Times Square is one of the most well-loved and well-known traditions to ring in the New Year, but it’s the efficiency that stands out most of all . The geodesic sphere is 12 feet in diameter and weighs in at nearly 12,000 pounds. It’s illuminated by 32,256 Philips LEDs in red, blue, green, and white.

The Empire State Building isn’t the type of skyscraper to fade into the background – particularly during the holidays. The world's most famous office building is known for special occasion light displays, and in 2012 engineers made the switch to LEDs for an impressive New Year show. The installation process took 6 months to complete and uses over 1,200 LED light fixtures. The result was 5 – 8 times brighter and 73% more energy efficient than the building’s previous lighting display. 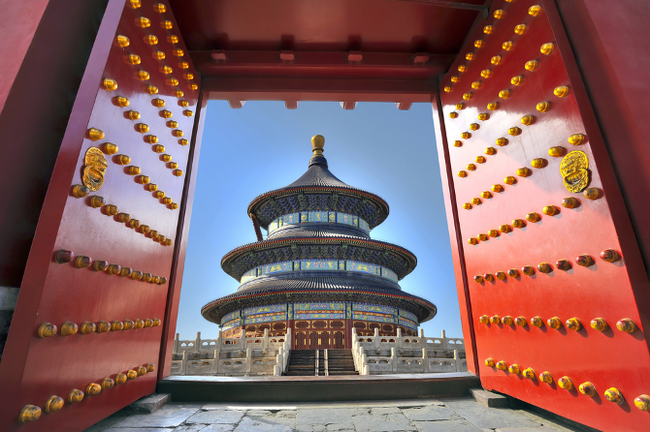 Beijing recognizes both the Chinese and Western New Year and doesn’t sacrifice quality for either occasion. Celebrations change annually, but 2011 was particularly memorable as the Temple of Heaven lit up in an impressive LED display.

The Temple was a place of prayer for ancient emperors, a stark contrast to the modern and energy-efficient celebration that occurs centuries later. Expect more LED light shows to be seen again in the near future.

The French are known for doing things their own way, and New Year’s in Paris is no exception. There isn’t a firework in sight when the clock strikes midnight. Instead, one of the worlds’ most recognizable structures, the Eiffel Tower, lights up with an impressive LED show.

A special show is reserved for those lucky enough to be in the City of Light at midnight on January 1. But in case you don’t make it to Paris tonight, you can still see an Eiffel Tower light display any time of year. The Tower lights up each evening for a more subdued, but still beautiful, show every hour from sunset until 1 am all year long. Becoming more energy-efficient over the years, the display lasts just 5 minutes, instead of the original 10, and uses low power 6-watt bulbs. 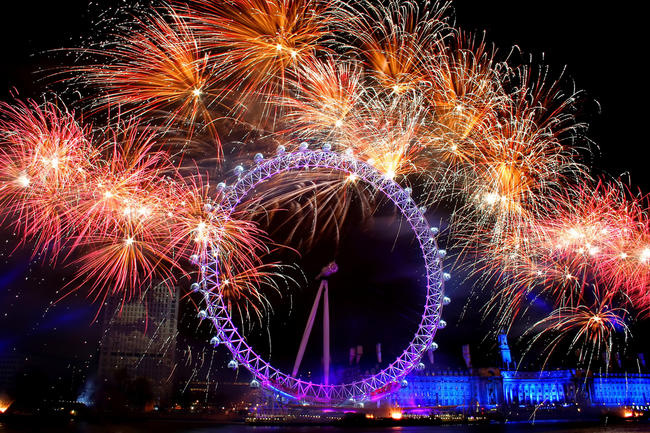 Celebrations in London also vary slightly from year to year, but a consistent back drop to the Mayor’s fireworks display is the iconic London Eye. Sponsored by EDF Energy, the wheel serves as a symbol for reducing CO₂ emissions and for leading the “energy change” in England.

One of the largest New Year’s shows occurred in 2011 (in anticipation of the London Olympic Games) when the Eye was lit in a rainbow of colors with thousands of LEDs. EDF helps to fund the show every year and uses the opportunity to encourage the public to become involved in reducing the country’s carbon footprint, especially through switching to LED lights. 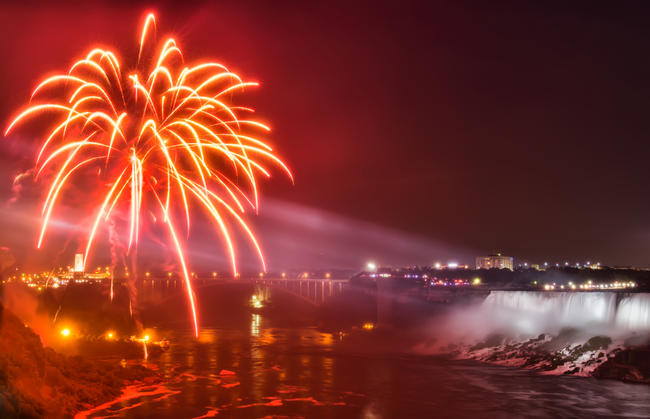 Rather than limit festivities to one night of the year, Ontario celebrates all season long with the Winter Festival of Lights—the largest light display in Canada. Five kilometers of the Niagara Parkway are lit up each year from early November through January 31, and the falls are illuminated as well. New displays are comprised entirely of LEDs, and festival sponsors are currently undertaking initiatives to convert existing incandescent illuminations.

LEDs provide more vibrant displays and energy savings and help set the tone for an energy-efficient year. As we all know, for practically every aspect of New Year’s Eve – from sequined attire to celebrations - the brighter the better.

So as each year passes, start expecting the lights to get brighter, shine farther, and save us all more energy.