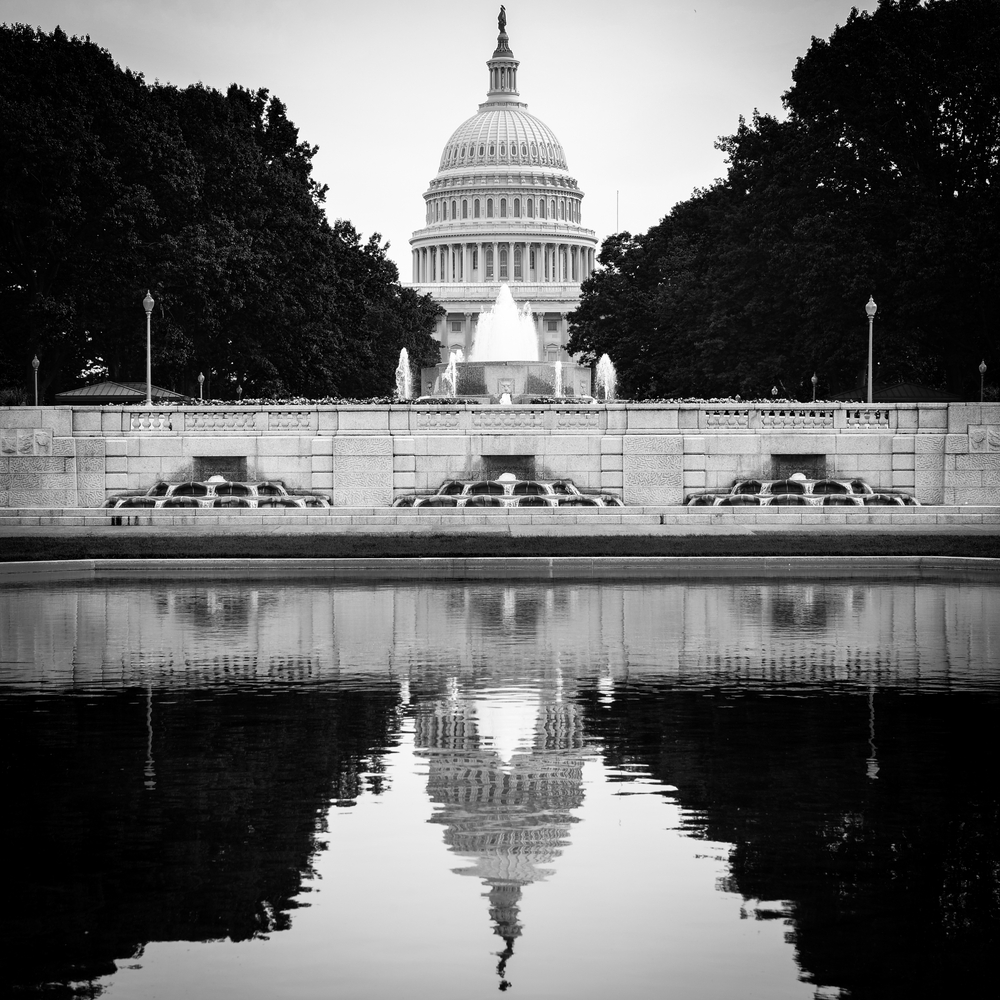 Working until the early hours of the morning, on March 27th, the Senate unanimously passed S. 535, a small but important package projected to yield roughly $4.6 billion in annual energy savings by 2030, all while creating new jobs and significantly reducing greenhouse gas emissions. Notably, these benefits will be realized with little cost to taxpayers and no government mandates.

The bill’s sponsors, Senator Jeanne Shaheen (D-NH) and Senator Rob Portman (R-OH) have fought for months for the passage of this bill. A similar bill passed through the House last congress with well over two thirds voting in favor.

S.535 aims to reduce energy use from the built environment, which is the largest-consuming energy sector in our economy; encourage energy efficiency practices in leased spaces; allow the use of grid-enabled water heaters for demand response programs; and spur the benchmarking of energy usage in commercial buildings.

S. 535 is comprised of three bills that were included in the larger Energy Savings and Industrial Competitiveness Act, S. 720, which was reintroduced in March of 2015.

This provision would advance a voluntary, market-driven approach to aligning the interests of commercial building owners and their tenants to reduce energy consumption. This provision would establish a Tenant Star program—a voluntary certification and recognition program—within Energy Star to promote energy efficiency in separate spaces. DOE would also be required to complete a study on feasible approaches to improving the energy efficiency of tenant-occupied spaces in commercial buildings. It is estimated to reduce annual CO₂ emissions by 11.75 MMT and yield annual savings of $1.96 billion by 2030. This section was originally introduced by Sens. Bennet (D-Co.) and Ayotte (R-N.H.) as the Better Buildings Act.

This provision would create an exemption for thermal storage water heaters under the new efficiency standards that go into effect in April 2015. Large grid-enabled electric-resistance water heaters could continue to be manufactured only if they include capabilities that allow them to be used in electric thermal storage or demand response programs. It is estimated that this provision would lead to annual savings of $1.87 billion per year. This section is based on the Water Heater Efficiency Act originally introduced by Sens. Hoeven (R-N.D.) and Pryor (R-Ar.).

This provision would build upon existing law by requiring federally leased buildings to benchmark and disclose their energy usage data. It also authorizes DOE to conduct a study on benchmarking methodologies and establishes a competitive grant program for utilities to make building energy use data available to building owners. It is estimated to reduce annual CO₂ emissions by 7.92 MMT and create annual savings of $0.77 billion by 2030.  This provision is based on a benchmarking bill sponsored by Sen. Franken (D-Mn.).

H.R. 2126, the Energy Efficiency Improvement Act of 2014, passed in the last Congress in the House with a vote of 375-36.  That bill contained the three provisions in S.535 plus an additional provision that would have required the federal government to increase the efficiency of its data centers. This section was pulled due to a new cost estimate by the Congressional Budget Office (CBO) over the use of performance contracts, a thorny issue that will continue to be a subject of focus for the Alliance in 2015.

S.535 now heads to the House, which could vote on it as soon as the week of April 13th.