Tax incentives are among the most effective policies available for encouraging consumers and businesses to adopt energy-efficient upgrades. Tax breaks for installing insulation or buying a high-efficiency air conditioner, for example, can have a significant impact in reducing collective energy consumption. In addition to saving consumers and businesses money on utility bills, such incentives can stimulate economic activity, create jobs in manufacturing and installing new equipment, stabilize demand on the grid, and reduce carbon emissions. In fact, a Department of Energy (DOE) study found that increasing tax incentives could avoid carbon emissions at a scale equivalent to eliminating the energy use of half of all U.S. households for an entire year.

Despite these benefits, the U.S. tax code has failed to adequately incentivize energy efficiency, even as tax incentives have been in place for decades for a wide variety of generation sources – from oil and gas to wind, solar and nuclear power. Three primary incentives encouraging efficiency in homes and buildings have had a muted effect in recent years as they have grown outdated and as Congress has allowed them to lapse repeatedly since they were initially adopted in 2005.

The Alliance supports modernizing and expanding key tax incentives to give consumers and businesses the certainty they need to invest. Homes and buildings are particularly important because they account for nearly 40% of U.S. carbon emissions and are likely to be in use for 50 to 100 years.

In addition to efficiency incentives for homes and buildings, the Alliance strongly supports incentives that improve efficiency in transportation, such as for electric vehicles and mass transit, and in the industrial sector, such as combined heat and power.

Without meaningful efficiency incentives, we are effectively locking in decades of wasted energy, unnecessary consumer costs, and harmful carbon emissions. The absence of incentives is also a missed opportunity to stimulate billions of dollars in economic activity, particularly in the construction and manufacturing industries which account for seven in 10 of the 2.1 million energy efficiency jobs in the U.S. 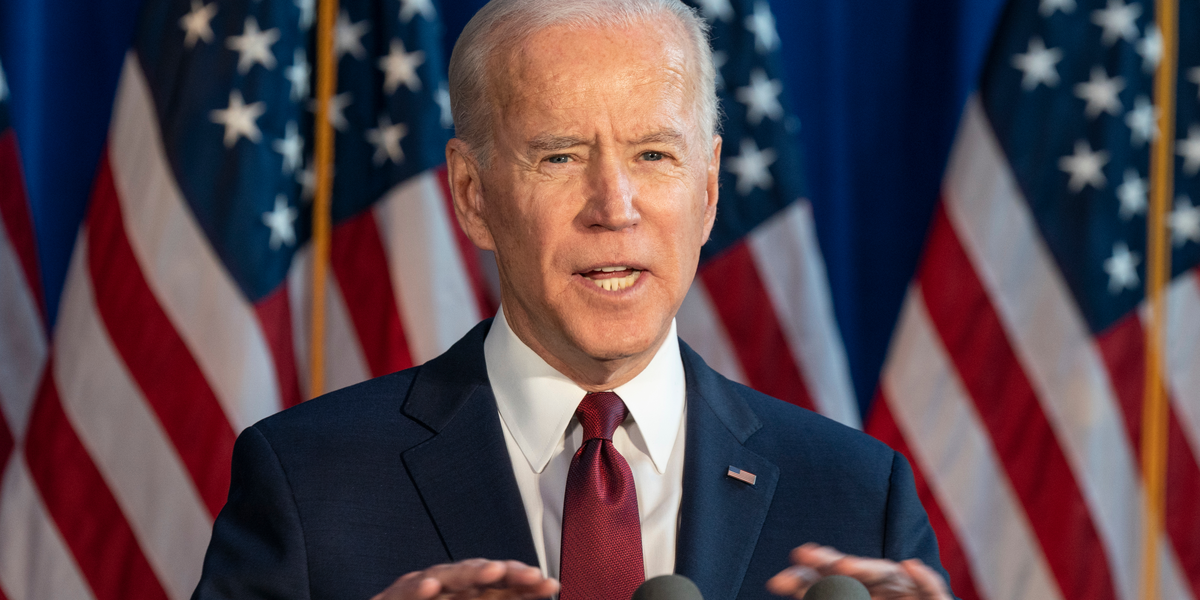 One Year In, Is Biden Keeping His Promises on Energy Efficiency?
January 19, 2022 / Ellie Long 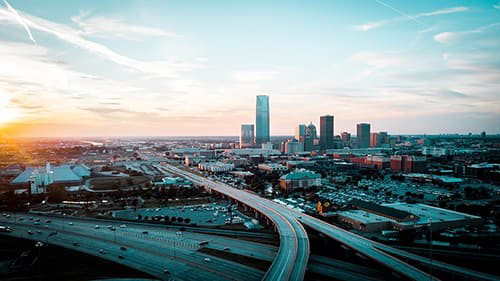 It's National Write to Congress Day: Pass these energy efficiency policies in 2022 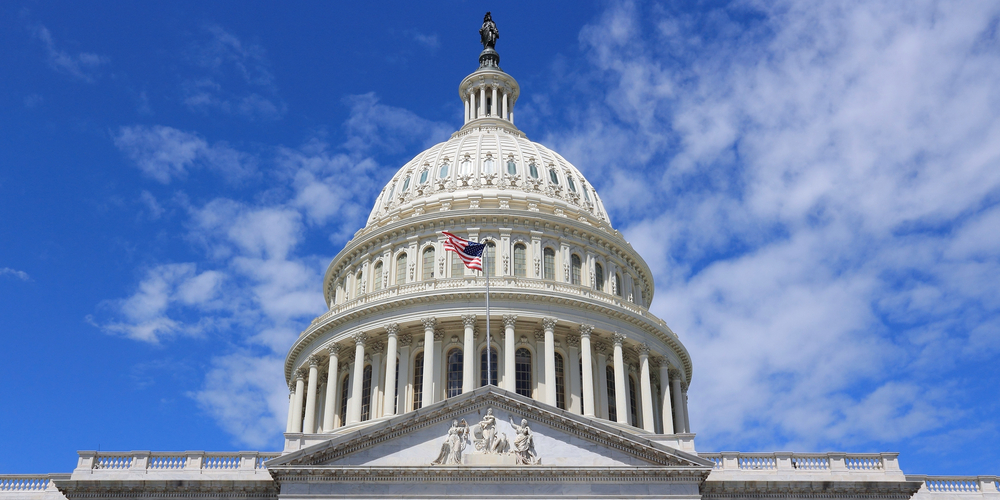