Will 2019 Be the Year Building Energy Codes Take the Next Leap Forward? We Hope So. | Alliance to Save Energy
Skip to main content

Will 2019 Be the Year Building Energy Codes Take the Next Leap Forward? We Hope So.

Will 2019 Be the Year Building Energy Codes Take the Next Leap Forward? We Hope So. 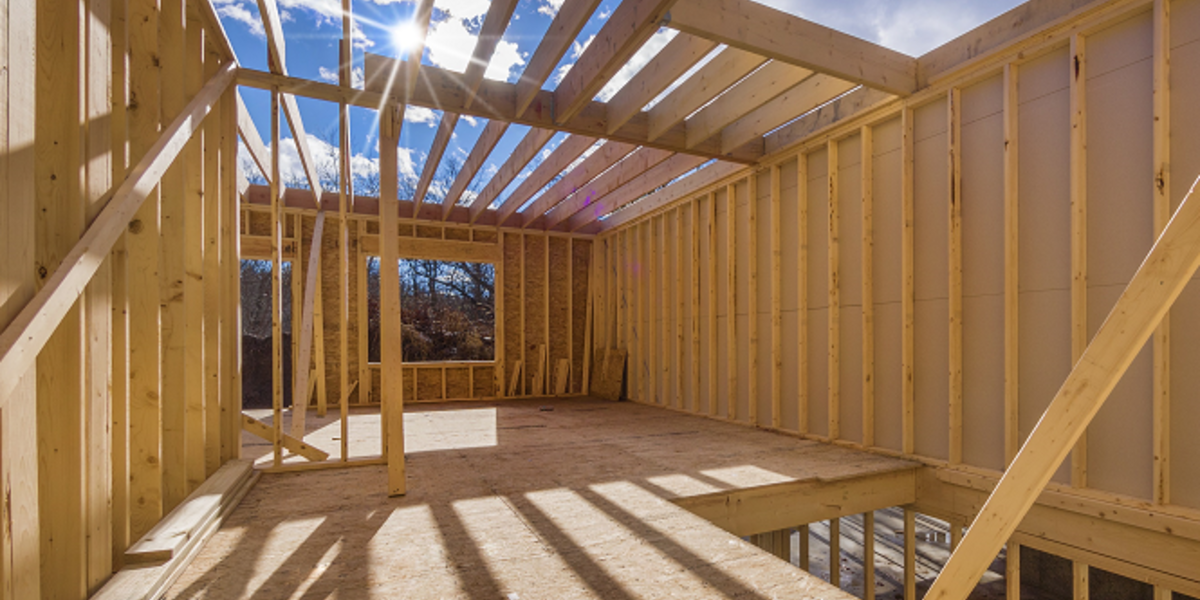 Most observers of energy efficiency policy will squarely and constantly focus their attention on Washington this year as Congress debates infrastructure and climate change and finds a way to resolve the present funding impasse. But while the House and Senate tango, some of the biggest potential energy savings will be determined later this year by a process that begins in Albuquerque and Las Vegas, where stakeholders will debate the next version of America’s model building energy code and culminates with an online vote by Governmental Members of the International Code Council (ICC).

Every three years, thousands of state and local leaders and building code officials, supported by consultants and advocates, spend weeks and weeks reviewing, amending, and adopting proposals that are compiled into comprehensive building codes that set minimum requirements for new buildings and renovations. Among these is the International Energy Conservation Code (IECC), which is adopted by most states and local governments to ensure that energy efficiency is “built in” to homes and commercial buildings and delivers decades of lower utility bills. Once developed, thanks to a citation tucked away in federal statute (42 U.S.C. §6933), the latest version of the IECC becomes the basis for federal energy efficiency policy for buildings.

According to the U.S. Energy Information Administration, the building sector consumes about 40 percent of all U.S. energy, including a little more that 70% of all electricity, and accounts for about 40 percent of carbon emissions. Building energy codes are needed to help keep these financial and environmental costs under control, which helps explain why the IECC is so important to federal policy and a top priority for the Alliance in 2019. The Department of Energy estimates that building energy codes will save about $126 billion through 2040 and lead to carbon emissions reductions of 841 million metric tons.

About two-thirds of Americans live in a jurisdiction covered by either the current version – the 2018 IECC, which was developed over the course of 2016 – or the 2012 or 2015 editions, which are roughly equivalent in energy efficiency terms. That is good news for sure, but it leaves some room for improvement. It would be better if more states and local governments adopted the latest version of the IECC, which includes thermal envelope improvements and other energy-efficient features. And it would be much better if the 2021 IECC were to provide a boost of energy efficiency and lay the groundwork for a glide path to net-zero energy construction. That last point is the goal of the Energy-Efficient Codes Coalition (EECC).

The Alliance established EECC in 2007 in response to two decades of meager energy efficiency progress in the IECC. EECC and its network of stakeholders and supporters worked hard to secure significant gains (nearly 40 percent cumulative improvement!) in the next two versions (2009 and 2012). Now, once again, after two building energy code cycles with minimal gains, EECC is back to work to change the course of the IECC.

EECC recently launched an update of its website to help spread the good word of building energy codes and provide an online home for resources that code officials will need when they participate in hearings in Albuquerque (April) and Las Vegas (October). And on Monday, EECC submitted more than four dozen proposals to ICC that would boost the energy efficiency of residential and commercial buildings by 10 percent or more starting with the 2021 IECC. One proposal, the first of its kind for EECC, would even require added electrical panel capacity for future installations of electric vehicle (EV) chargers. Between now and 2025, EVs on U.S. roads could increase by 700 percent. The cost of adding chargers to new “EV-ready” homes will be much easier and many times less expensive than extensive retrofits of homes without that extra capacity “built in.”

We have come a long way with the IECC to improve the energy efficiency of our homes and office buildings. But why stop there when there are more cost-effective improvements that will lower utility bills for homeowners for decades to come? The Alliance and EECC are pressing forward to help make the 2021 IECC the best yet.