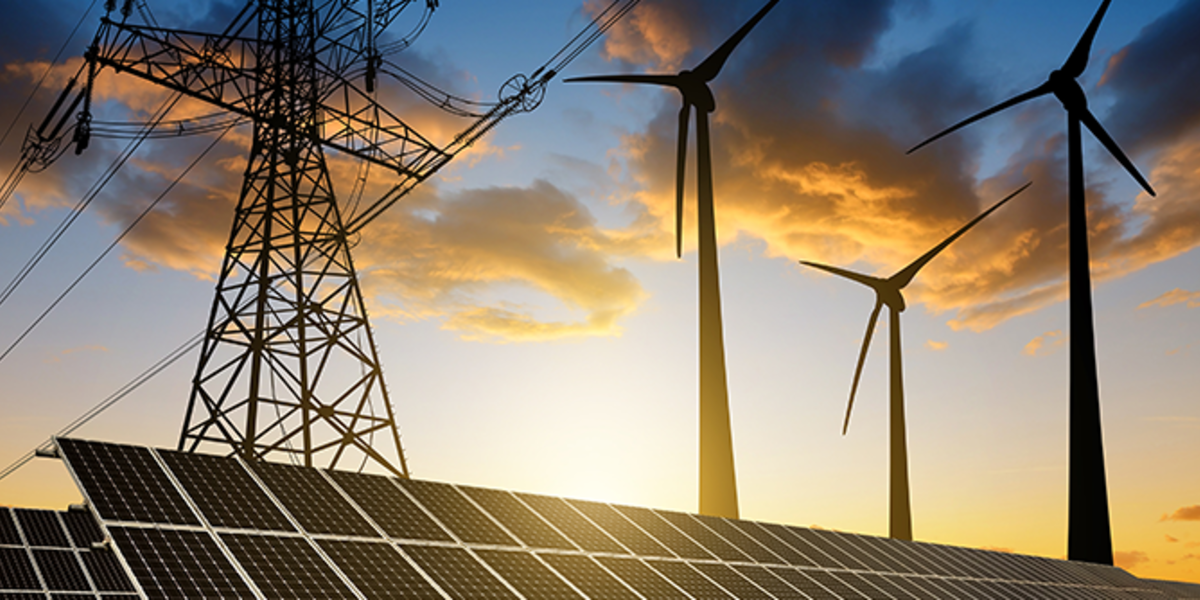 I predicted last month that 2016 could be a big year for green banks, which are sprouting up across the U.S. A green bank is, according to the nearby Maryland Clean Energy Center, “a financial organization that uses strategic public-private partnerships to overcome market barriers and increase the amount of private capital available to finance clean energy projects.” Indeed, the green bank movement has had a pretty good start of the year. The efforts in Maryland now have the backing of key legislators, who have filed bills in the state Senate and House of Delegates. Stay tuned for more: things happen quickly during the 90-day session of the General Assembly and hearings are already set.

There have also been some interesting goings-on across the greater Washington, D.C. region that would complement a Maryland green bank and provide even more momentum. Recently, I was invited to attend a meeting of the Metropolitan Washington Council of Governments (MWCOG) Built Environment – Energy Advisory Committee (BE-EAC) and talk about my experiences with innovative financing. When I worked in Maryland state government, I often interacted with MWCOG, because clean energy is a major priority of the counties, cities and towns that surround D.C. to the north and east.

MWCOG offers a lot to its members, but the importance of a convening body tasked with assisting, organizing and coordinating energy financing efforts is hard to overstate. Without it, energy financing efforts could become chaotic. Take, as an example, the challenges of developing property-assessed clean energy (PACE) programs, which generally have to be implemented at the local level. Buildings are owned and managed by companies, occupied by tenants and serviced by contractors who conduct business in D.C., Virginia and Maryland. As PACE financing becomes more widely available in the D.C. metro area, local governments will be tempted to go their own way based on preferences, goals and legal requirements. But that would be a bad result: the confusion over different program requirements would make it harder to appeal to the commercial building sector and involve banks and other private-sector partners.

MWCOG’s work will help established and developing PACE programs coexist and operate more cohesively. The best outcome in the D.C. metro area would be a network of local programs—such as the one being developed in Montgomery County, Maryland—that, to use a biology analogy, function like cells making up a larger organism. State-level green banks, like the one being considered in Annapolis, would manage programs that do not require local authority while also helping to attract attention from capital providers and project developers.

At the Alliance, a number of our partner Associate members that have interest and expertise in financing programs are following green bank developments in D.C. and beyond very closely. Alliance Founding-level member Hannon Armstrong and the Connecticut Green Bank recently announced a new financing partnership that will use CarbonCount™ to independently certify the greenhouse gas reductions that result from investments. If other green banks follow suit, CarbonCount™ certifications will offer an easy way to compare investments and help investors, policy-makers and the public understand the sustainability benefits of green bonds. You know—I am feeling better and better about my prediction.