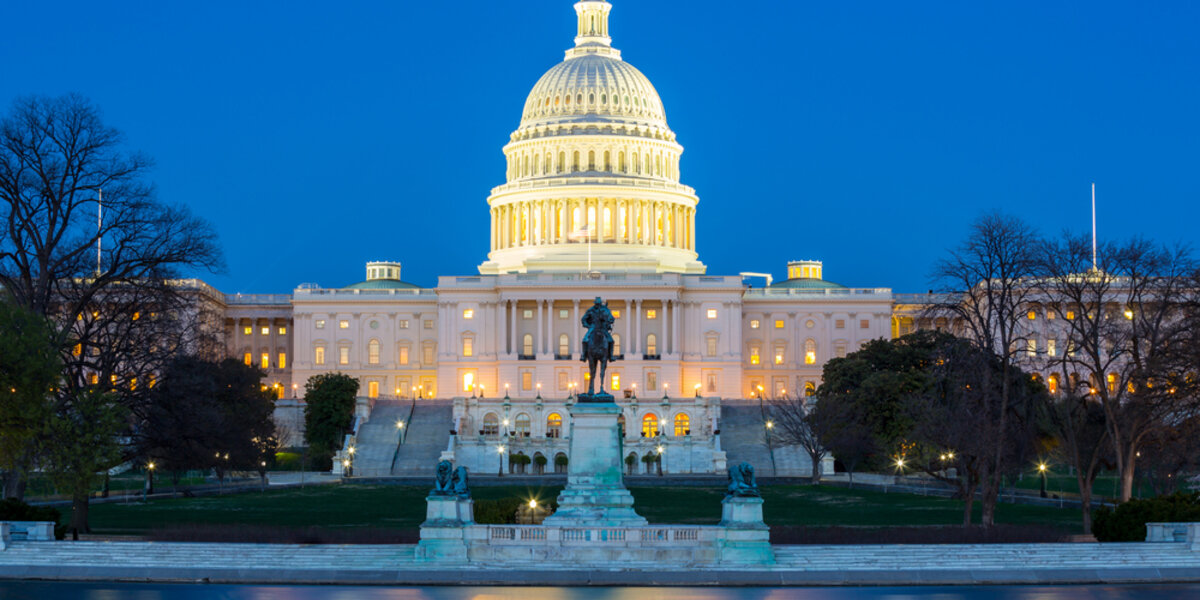 The Alliance to Save Energy is privileged to have 17 influential Members of Congress serving as honorary members of our Board of Directors. Through their strong leadership, the Alliance has continued to advocate for the advancement of energy efficiency to achieve a healthier economy, a cleaner environment and energy security. In this series, we will highlight the excellent work of our Honorary Vice-Chairs and the states they represent. The third installment will consider the strong leadership of Alliance Honorary Board Chair Senator Mark Warner of Virginia and Chairman to-be of the Senate Energy and Natural Resources Committee Senator Lisa Murkowski of Alaska.

Sen. Warner was elected as an Honorary Vice-Chair of the Alliance to Save Energy in 2010 and has served as Chair since 2012.  With National Grid US President Tom King, Sen. Warner led the Alliance Commission on National Energy Efficiency Policy. From that Commission came the ambitious but achievable goal of doubling U.S. energy productivity by 2030 and the Energy 2030 report, which outlines policy recommendations at the federal, state and local levels to help the nation achieve this goal.

Senator Warner (D-Va.) was first elected to the Senate in 2008 following a successful four-year term as Virginia’s Governor from 2002-2006. As a supporter of an “all of the above” national energy policy, Sen. Warner believes that investments in energy efficiency, renewable and nuclear energy and next generation battery technologies are vital to reduce the nation’s dependence on foreign oil.

Sen. Warner has been a leader on efficiency throughout his time in the Senate. He is a co-sponsor of the Energy Savings and Industrial Competitiveness Act with Alliance Honorary Vice-Chairs Sen. Shaheen (D-N.H.) and Sen. Portman (R-Oh.), and he was an original sponsor of the Energy Productivity Innovation Challenge, an amendment to Shaheen-Portman that would create a national energy productivity competition with the goal of doubling U.S. energy productivity by 2030.  Sen. Warner has also been a forward leader on tax policy. As a co-sponsor of the EXPIRE Act of 2014,  Sen. Warner along with Alliance Sen. Portman successfully ensured the inclusion of the 179D, 25C, and 45L tax credits.  Sen. Warner has championed many other efficiency bills, including S.3177, the HOMESTAR Energy Retrofit Act of 2010 that would have provided rebates to contractors so that they could discount the cost to homeowners of completing retrofits to increase household energy efficiency.

In Virginia, the private sector has taken the lead on energy efficiency. Arlington-based Opower, an Alliance Associate, has developed methods that can impact customer behavior and have produced cumulative savings of more than 5 billion kWh, worth more than $500 million, on energy bills. Other Virginia-based companies such as Honeywell have also been leaders in the retrofit and buildings sectors.  The Virginia state government has taken steps to encourage further adoption of energy efficient standards. Public buildings have been targeted for energy conservation through annual reductions and a requirement that all new or retrofitted state buildings must conform to either LEED Silver or Green Globes two-globe standards. State agencies have also worked to reduce their petroleum usage by purchasing fuel-efficient vehicles and, when possible, using video or tele-conferences instead of in-person meetings if significant travel is involved. Similar to efforts for public buildings the state has also made it mandatory that all residential buildings adhere to the 2009 IECC and that all commercial buildings meet ASHRAE’s 90.1-2010 standards.

After serving three-terms as a member of the Alaska State House of Representatives, including one as House Majority Leader, Senator Murkowski (R-Ak.) joined the U.S. Senate in 2002. Sen. Murkowski emphasized in her comprehensive policy blueprint, Energy 20/20: A Vision for America’s Energy Future that the United States  must  ensure that energy is abundant, affordable, clean, diverse, and secure. Sen. Murkowski became the Ranking Member of the Senate Energy and Natural Resources Committee in 2009 and, with the results of the recent election, is poised to become the Chairman of the Committee in the 114th Congress. The Alliance elected her as an Alliance Honorary Vice-Chair in 2011.

Energy policy is a top priority for Sen. Murkowski, and she has proven to be a strong supporter of energy efficiency.  In Energy 20/20 Sen. Murkowski prominently featured efficiency as a tool for achieving a secure energy future.  According to Sen. Murkowski, “[o]ne thing is certain: efficiency and conservation across all sectors must be part of an all-of-the-above solution.” She acknowledges the benefits of greater energy efficiency and is a proponent of using new technologies to increase energy efficiency. She believes that energy policy can influence conservation but not at the cost of increased energy costs for those least able to afford them. Sen. Murkowski, in conjunction with Sen. Scott of South Carolina, recently released a report entitled, Plenty at Stake: Indicators of American Energy Insecurity, that provides tools for quantifying the human costs associated with rising energy prices. Sen. Murkowski was also a co-sponsor of and floor manager for the Energy Savings and Industrial Competitiveness Act.

The Alaskan climate creates a unique set of challenges for energy efficiency. The State government has tried to develop several programs to increase the accessibility of energy efficiency improvements through programs such as the Village Energy Efficiency Program (VEEP) that provides up to $900,000 to high energy cost communities with populations under 8,000 and the Commercial Building Energy Audit (CBEA) program that offers a 100% reimbursement for qualifying commercial energy audits. A major source for the development of new building technologies is the Cold Climate Housing Research Center in Fairbanks which specializes in building practices for people living in circumpolar regions around the globe. In other states, utility companies frequently offer energy efficiency programs, but in Alaska most of these programs are offered by the State government and primarily focus on home heating. The most significant of these is the Home Energy Rebate Program that has helped save 1.7 trillion Btus since 2008.

We at the Alliance consider ourselves fortunate to have such strong proponents for energy efficiency as our Honorary Vice-Chairs. We honor them for their tireless support of energy efficiency and look forward to future collaboration as we continue to work to advance the goal of doubling our nation’s energy productivity by 2030.