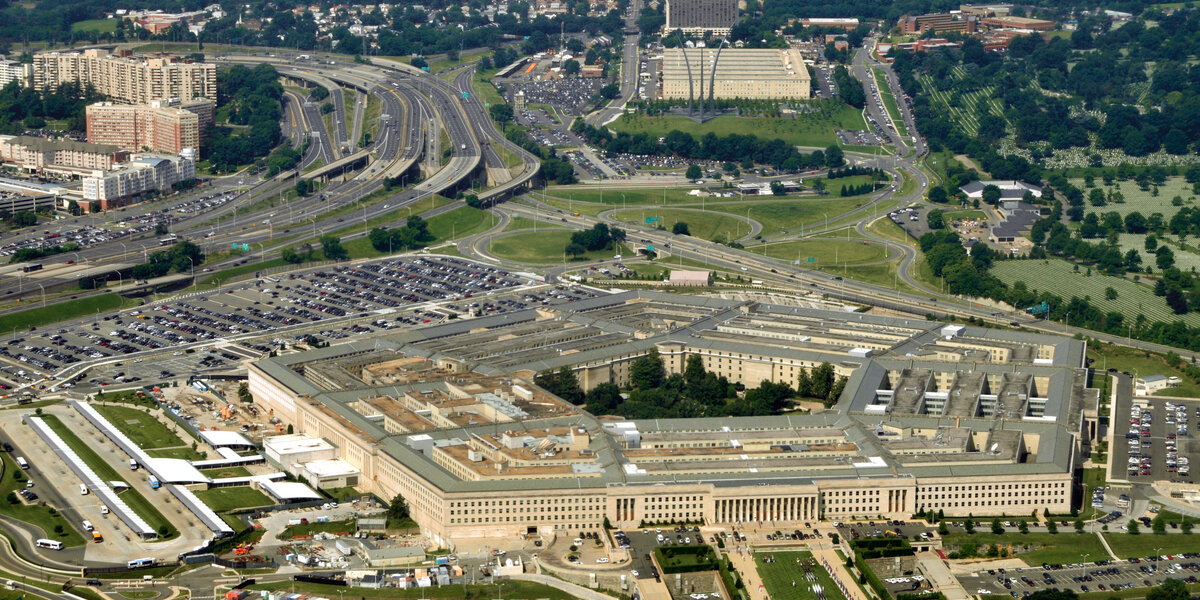 The federal government is the largest energy user in the United States, and the Department of Defense uses more energy annually than any other agency, accounting for more than three quarters of the entire federal government’s energy consumption at a cost of around $12 billion a year. While the DOD has long been a leader in clean energy – among federal agencies, the DOD has been at the forefront of preparing for the impact of climate change and pioneering new technologies – further tackling this enormous energy demand will be imperative if the U.S. is to reduce emissions at the pace needed to reach our climate goals.

So when President Joe Biden issued Executive Order (EO) 14008, “Tackling the Climate Crisis at Home and Abroad,” which in part, established that climate considerations be an essential element of the nation’s foreign policy and national security, it was great to see DOD respond by announcing the establishment of a Working Group aimed at addressing the climate crisis.

According to a March 9 memo by new Secretary of Defense Lloyd Austin, the Working Group will serve as the primary forum to coordinate the DOD’s actions related to the President’s EO and to track implementation of climate and energy-related actions and progress. As the DOD emits more C02 than Portugal (based on 2017 data), the Working Group has its work cut out for it. And as its members sketch a roadmap for action, the Alliance urges the Working Group to prioritize investment in energy efficiency. Here’s why.

DOD is a mission-critical institution, and it may seem that decarbonization should be a much lower priority than its duty to protect the nation. However, climate change also poses its own threat to security: In 2018, the Pentagon reported that climate change threatens activities on about half of its bases worldwide. This will become increasingly costly as natural disasters become worse, heightening the value of resilience measures.

Fortunately, efficiency allows the Pentagon to pursue all of the above: by better managing its energy use with efficiency solutions, the DOD can decarbonize, reduce energy costs, and enhance resilience – all while bolstering, rather than hindering, the DOD’s military readiness. These benefits can be maximized by taking an Active Efficiency approach in plans.

Active Efficiency optimizes the use of energy by integrating the benefits of traditional energy efficiency measures with the opportunities presented by digital technologies.

Active Efficiency means using the full suite of energy saving technologies and techniques to optimize energy consumption across systems – such as with smart meters, connected buildings, and microgrids. Active Efficiency approaches offer not only deeper cost and emission savings, but bring to the table more co-benefits like security.

For example, the Pentagon has already demonstrated the deployment Active Efficiency at its Fort Carson military base. After outfitting the base with an array of component-level energy efficiency measures such as LED lighting and HVAC improvements, the energy management team invested in a battery energy storage system that allowed the base to shift a portion of the base’s load to times of day when power is more abundant and low-cost – a technique known as demand flexibility. Demand flexibility is a hallmark of Active Efficiency, helping facilities and households to avoid costly peak time charges.

Demand flexibility also helps boost resilience and reliability. In the event of a power failure from the commercial grid, many systems designed to shift loads can disconnect or “island” and keep critical assets powered. At Fort Carson, aside from improving its resilience, the measures have saved the base more than $500,000 a year on its electric bill.

Measures like the ones taken at Fort Carson should be scaled across DOD’s operations. With its $700 billion annual budget and one of the world’s most prolific innovation ecosystems, the Pentagon is well-positioned to use Active Efficiency technologies to eclipse the “valley of death” – the time between a technology being designed and when it is commercially available – and therefore can be crucial in kickstarting the Active Efficiency market. Efficiency not only improves the bottom line of the Pentagon’s operations, but can be a crucial tool in meeting President Biden’s EO and achieving our decarbonization goals.

To learn more about the Alliance to Save Energy’s Active Efficiency Collaborative, visit activeefficiency.org. 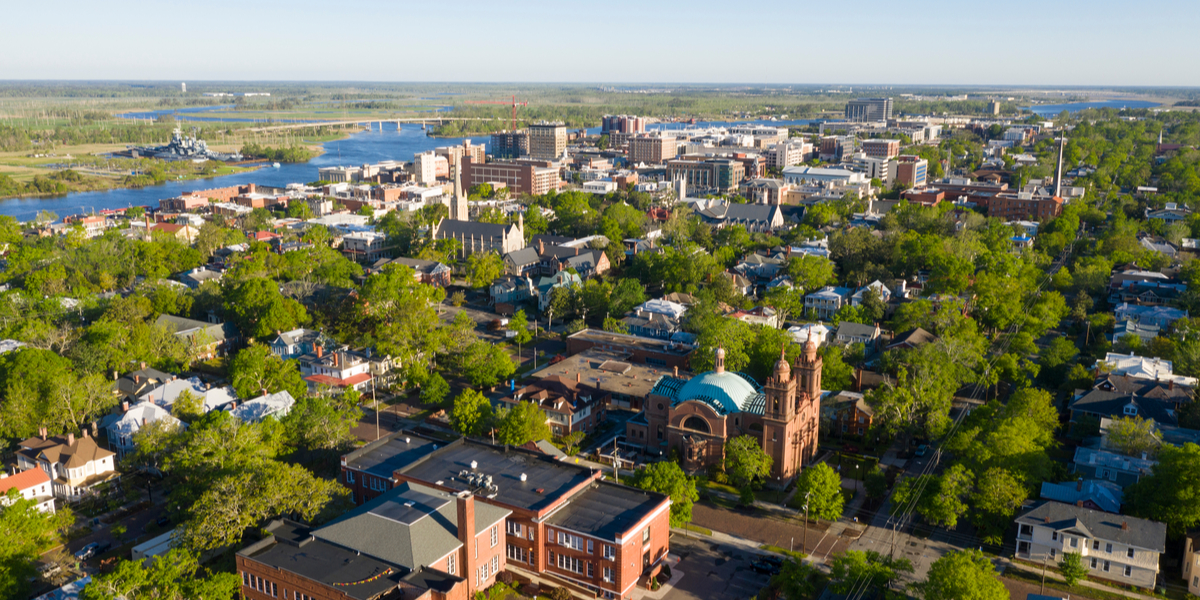 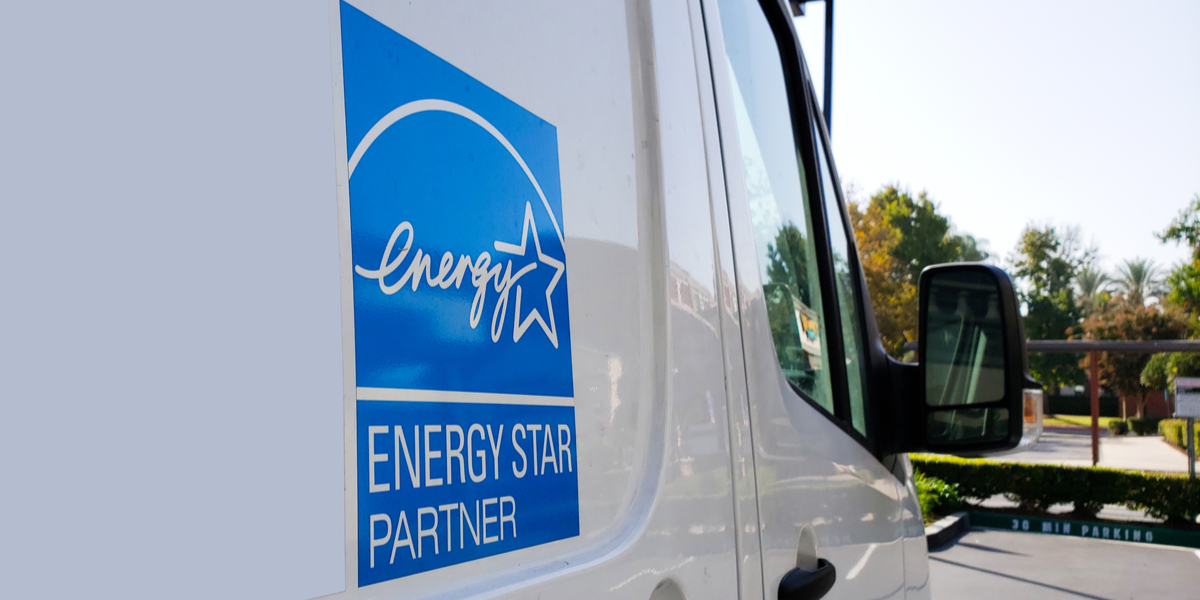 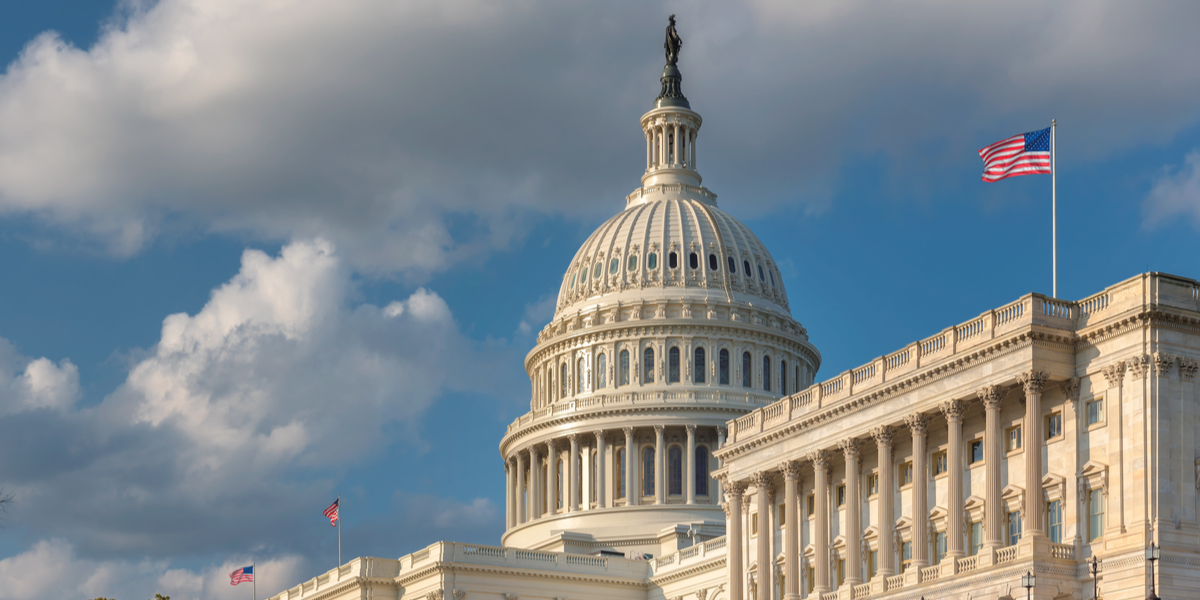