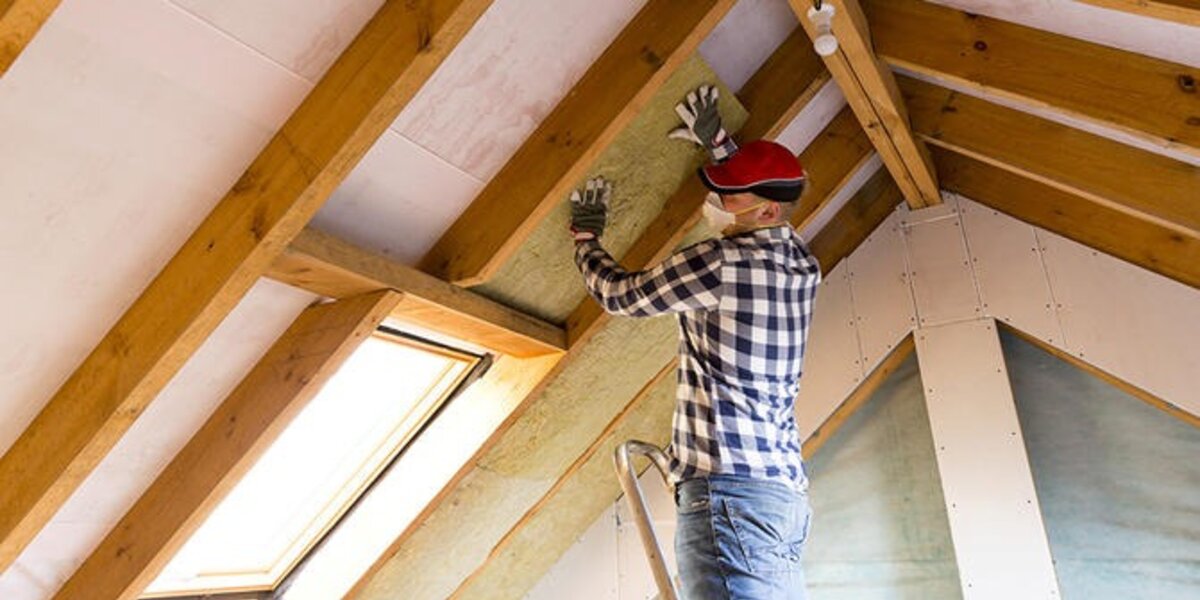 The energy efficiency community recently received great news about employment with the release of the 2020 U.S. Energy and Employment Report (USEER), which showed impressive gains in efficiency jobs over the last five years, with a total of nearly 2.4 million U.S. energy efficiency workers. Unfortunately, the news was bittersweet because we already suspected that recently implemented COVID-19 mitigation efforts, including stay-at-home orders, would threaten many of those jobs.

Now, E2, E4TheFuture, and other partners have released an analysis by BW Research of the initial impacts the COVID-19 economic crisis has had on clean energy unemployment, and the news is not good. The clean energy industry lost more than 100,000 jobs in March alone – a 3% drop in employment. Most of those jobs came from the energy efficiency sector, which lost almost 70,000 jobs, nearly two-thirds of all clean energy jobs cuts. Those numbers reflect only the beginning of the crisis – the analysis notes that even greater losses are likely for April.

On top of that, unemployment filings do not capture the pain and anxiety many energy efficiency workers are feeling who are now furloughed or who have had their hours and pay cut. BW Research estimates that if those workers were included, there would be more than 250,000 unemployed and underemployed workers in the energy efficiency industry in March.  Even more devastating, the report projects that half a million clean energy workers will lose their jobs in the coming months.

E2 found that these losses hit a wide variety of occupations and occurred in every state. As we feared in March, energy efficiency workers are losing their jobs after being shut out of homes and commercial buildings or having the factories they work in halt production.

Congress Must Act to Protect These Workers

We still do not know how long the pandemic lockdowns in many states will last. Even with some state choosing to reopen soon, there are well-founded fears of a second wave of COVID-19 coming. As long as the shutdowns last, we can expect unemployment to keep rising.

Congress has already passed multiple rounds of immediate relief, a necessary action to help small businesses across the country hang on while stay-at-home orders remain in effect. One day, hopefully soon, Congress will be able to turn its efforts from immediate relief and start focusing on long-term recovery.

When that comes, Congress should help protect the efficiency jobs that remain and restore those that have been lost. The Alliance has developed a series of proposals that would do just that. We encourage all of the energy efficiency champions in Congress to consider these proposals, which have the potential to keep a once fast-growing section of the economy vibrant and to support good-paying jobs that sustain workers and their families.