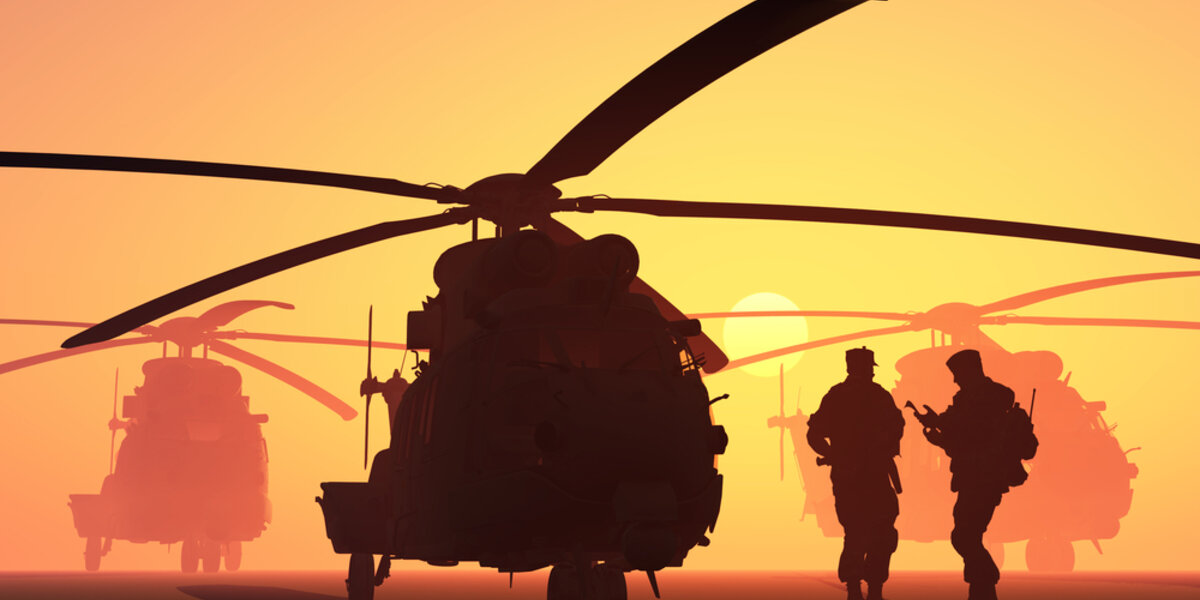 The federal government is the single largest energy consumer in the country and the U.S. Department of Defense (DOD) is the leading contributor. With a total annual energy budget of approximately $20 billion, DOD ranks as one of the world’s largest energy consumers and accounts for nearly three quarters of energy used by the federal government. In fact, DOD has estimated that it will spend roughly $15 billion for 96 million barrels of fuel in 2015.

Due to the enormous amount of energy required to maintain an effective military, DOD has identified the ability to use energy in smart, efficient ways as a top priority. In a previous blog post, we listed some of the military’s advances in energy efficiency. These improvements in efficiency have provided significant benefits, including saving millions of dollars in energy costs, reducing negative impacts to the environment and enhancing energy security and independence for our troops with more reliable and safer sources of energy.

Now, in the face of a shrinking defense budget due to economic hardships and the demobilization of troops in the Middle East, the efficient use of energy in military applications has become even more important. According to a study by the Pew Project on National Security, Energy and Climate, third-party, private sector financing is increasingly being used by the U.S. military as a means of achieving improvements in energy efficiency without having to pay high initial costs for energy efficiency upgrades. Energy savings performance contracts (ESPCs) and utility energy service contracts (UESCs) are forms of third-party financing that incentivize energy efficiency by allowing the military to use the savings produced by energy efficiency projects to pay for the project over time.

Since ESPCs and UESCs save money and increase energy productivity, they are becoming more common in military applications in a time of dwindling budgets and resources. President Obama has set a goal of committing $2 billion to third-party contracts related to energy efficiency and DOD will represent a significant portion of that total by investing $1.2 billion to these projects in 2015. The Army has been particularly active on this front and has committed $756.9 million towards alternative financing since 2011.

Though ESPCs and UESCs hold great promise for energy efficiency, they could present even greater benefits if expanded. Currently, ESPCs and UESCs are used by the U.S. military for facilities applications, excluding their use related to mobile equipment, such as refueling infrastructure, naval fleets, aircraft and vehicles. If ESPCs and UESCs were applied to mobile equipment, it is estimated Federal energy project market opportunity would double. The Alliance is working to realize the full potential of ESPCs and UESCs for the federal government, and supports the use of similar third-party financing mechanisms for use in residential and commercial buildings, such as property assessed clean energy (PACE) financing.

While more must be done to reap all the benefits of ESPCs, UESCs and other energy efficiency third-party financing mechanisms for the U.S. military, there has been tremendous progress in recent years and there is significant evidence that this progress will continue. One thing we can be sure of is that any increase in efficiency made by such a large energy consumer will have a significant impact worldwide.