Heat Waves and COVID-19 are a Dangerous Combination. Energy Efficiency is a Long-term Solution.
Skip to main content

Heat Waves and COVID-19 are a Dangerous Combination. Energy Efficiency is a Long-term Solution.

Heat Waves and COVID-19 are a Dangerous Combination. Energy Efficiency is a Long-term Solution. 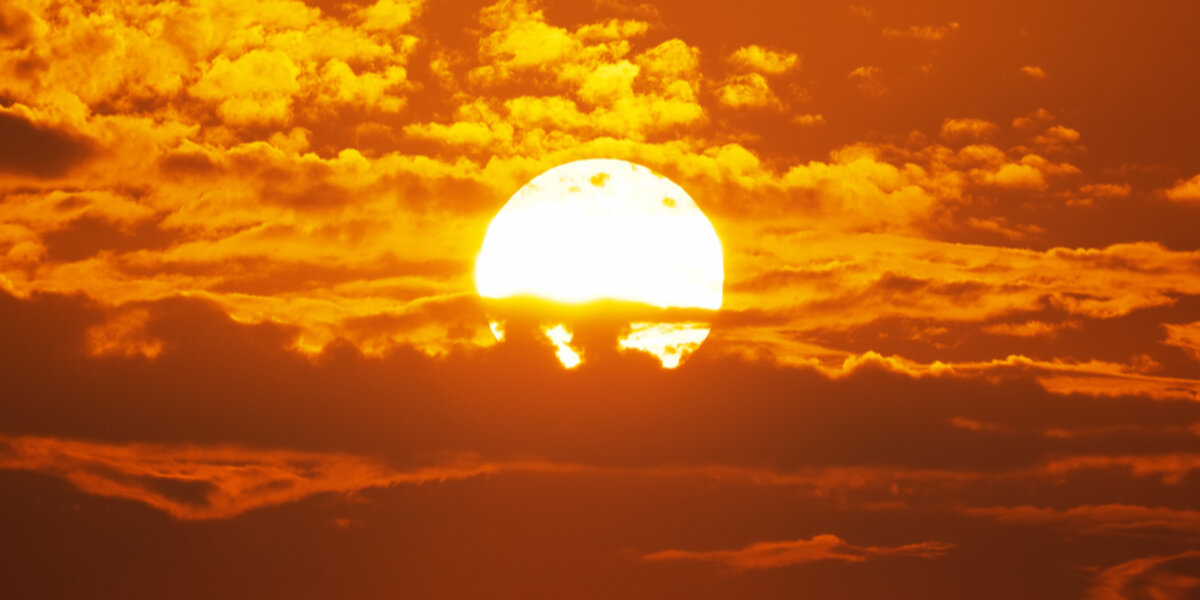 These heat waves would be bad enough in a normal year, but in the context of the COVID-19 pandemic, bad could become disastrous as access to cooling becomes more difficult than ever. In some parts of the country, demand for home energy has risen 17% in light of stay-at-home orders (find tips for saving on home energy costs here), while the economic downturn is simultaneously making it harder than ever to pay those bills. In North Carolina alone, as many as one million residents have fallen behind on utility payments.

Unfortunately, while the pandemic has laid bare these problems, ensuring affordable, reliable access to cooling is an issue that won’t disappear with COVID-19. Research suggests that our summers will keep getting hotter, with the number of days in the U.S. at a heat index of 105˚F or higher potentially tripling by mid-century. We desperately need long-term solutions that will both help with climate mitigation and alleviate the strain on utility consumers who just want to stay cool. Energy efficiency is perfectly positioned to tackle these problems.

Expanding WAP is an important step toward directly helping the families who need it most, but the breadth of the current situation reveals the need to deploy energy efficiency on a wider scale. One way to do this is through strengthening and modernizing energy efficiency tax incentives, including the Sec. 25C tax credit for homeowner improvements. The existing 25C incentive encourages homeowners to make efficiency improvements with a 10% tax credit up to $500 (lifetime cap) for the purchase of energy-efficient equipment or upgrades. The $500 cap significantly limits the incentive’s impact in encouraging homeowners to make upgrades; however, previous expansions of the credit have been proven to work. Following the Great Recession, the American Recovery and Reinvestment Act of 2009 successively increased the number of claims by expanding residential energy tax incentives.

The Alliance has proposed an expansion of Sec. 25C to a maximum cap of $1,200 under the structure of the bipartisan Home Energy Savings Act, and a temporary doubling to $2,400 to address the economic fallout of COVID-19 in the first two years of enactment. An expansion would provide impactful consumer benefits: lowering taxes immediately in a time of financial strain, while providing permanent savings on utility bills. Additionally, climate-warming emissions could be reduced in hard-to-reach areas; for example, the 25C tax credit could be used for the purchase of energy-efficient AC units, which a UN report recently concluded could cut greenhouse gas emissions by up to 460 billion tons over four decades. There’s also an economic benefit to the expansion: investing in efficiency can drive billions of dollars in economic activity, helping to save the jobs of hard-hit manufacturers and contractors – almost 800 of whom signed our letter to Congress in support of the expansion.

The ongoing heat waves and COVID-19-related hardships in paying utility bills are symptoms of the existing need to address climate change and energy affordability in the U.S. Any solution seeking to address both problems while also providing economic and jobs benefits must center around energy efficiency, and an expansion of the Sec. 25C tax credit is one way to start.