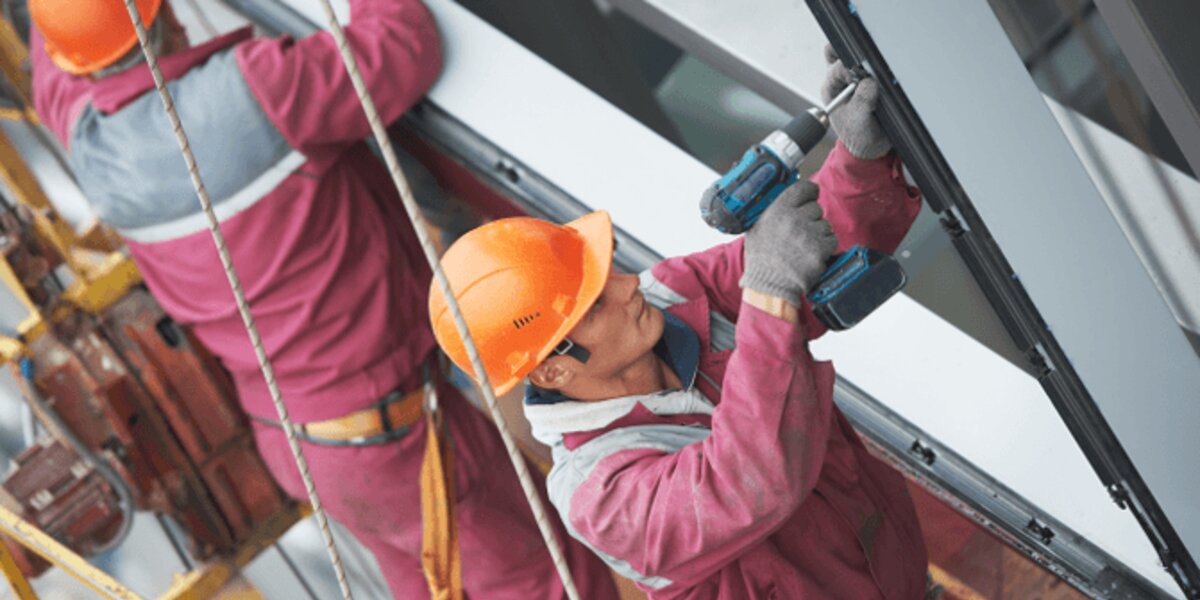 Leaders of the House Energy and Commerce Committee unveiled the outlines of a sweeping climate bill this afternoon, and a look inside shows a host of ambitious energy efficiency policies. That is smart thinking, considering efficiency measures alone could cut U.S. greenhouse gas emissions in half by 2050. It’s also no coincidence that the package is led in large part by two leading efficiency champions and members of the Alliance to Save Energy’s Honorary Board of Advisors – Reps. Bobby Rush (D-Ill.) and Paul Tonko (D-N.Y.).

The legislative framework, announced by Rush, Tonko and Committee Chairman Frank Pallone (D-N.J.) is expected to be translated into a bill in the coming months. Here are some of the key energy efficiency measures in the package: