Congress Set Toilet Standards in 1992. Here's the Data Showing They're Saving Water and Energy. | Alliance to Save Energy
Skip to main content 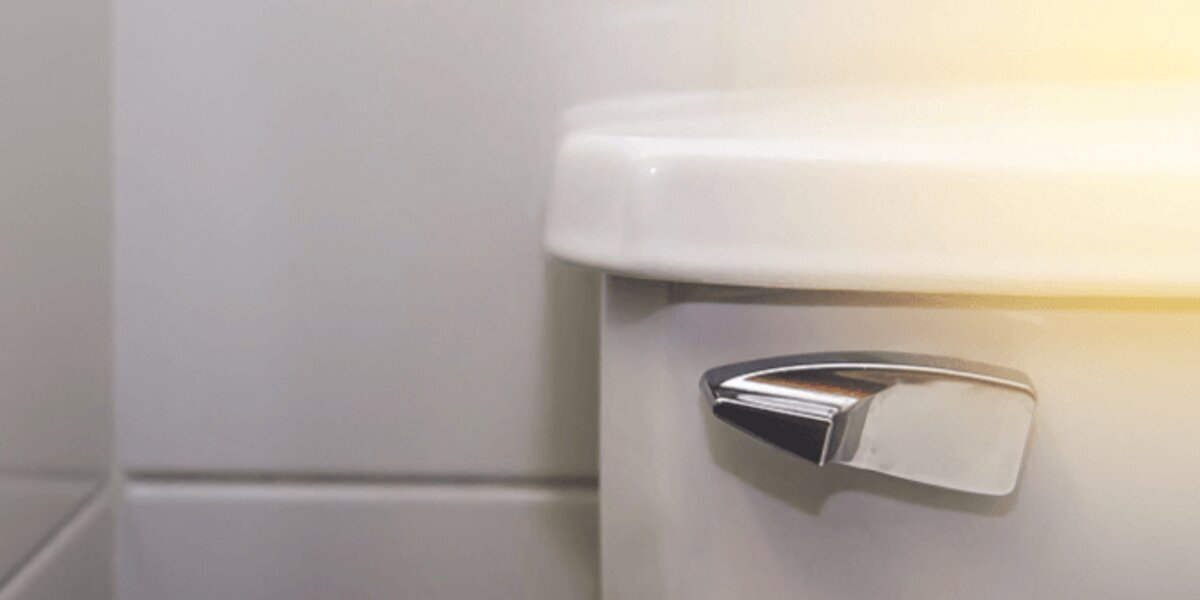 President Trump claimed on Friday that “People are flushing toilets 10 times, 15 times as opposed to once. They end up using more water.” He called for a nationwide review of water efficiency standards, questioning their effectiveness. But the idea that low-flow toilets don’t work isn’t true: today’s high-efficiency toilets don’t require more than one flush. And a 2016 study by the Water Research Foundation found that indoor water use had decreased by 22% per household since 1999. Water efficiency standards are helping save water for bathroom fixtures and appliances – including sinks, showers, clothes washers, and toilets. Here’s how.

Low-flow fixtures are by no means a recent development, and they’ve been low-key saving water for over two decades. In 1992, Congress overwhelmingly passed – and President George H.W. Bush signed – the Energy Policy Act (EPAct), which set national water efficiency standards for toilets, faucets, and showerheads. Those standards went into effect in 1994. Since then, new toilets sold must not exceed 1.6 gallons per flush (gpf); faucets are capped at 2.5 gallons per minute (gpm), and showerheads may not spray more than 2.5 gpm.

In fact, the EPAct’s standards have saved more than 18 trillion gallons of water through more efficient toilets alone, according to an estimate by the Alliance for Water Efficiency (and that doesn’t even count the last five years). The total cost savings from federal water efficiency standards – including savings from reducing the amount of energy to heat water – is more than $100 per household every year.

Energy efficiency is inseparable from water efficiency. It takes energy to decontaminate the water at your local water utility and even more to pump it to your faucet (about 80% of a drinking water utility’s electricity use). Wastewater treatment facilities use significant energy and are responsible for about 18% of water-related carbon emissions. Every gallon of water saved is a gallon that is not pumped, treated, or delivered – so saving water means saving energy.

Water Efficiency Measures are Increasingly Critical in Drought-Prone Areas, and States Can Act

More savings from water efficiency standards are achievable, and it’s becoming increasingly urgent for states to realize them. The U.S. Government Accountability Office reported in 2014 that water managers expect shortages to occur in some portion of 40 out of 50 states out to 2024. Because most areas in the U.S. do not have “tremendous amounts of water,” states are pressed to leverage water conservation and efficiency measures.

In 2010, the Department of Energy waived federal preemption of the national standards for toilets, faucets, and showerheads so that states could set stronger standards. Several have.

In Georgia, for example, legislators sought to respond to low water resources, including after a drought in 2007. The General Assembly enacted – and then-Governor Sonny Perdue signed – a law in response that included more stringent standards for toilets (1.28 gpf) and building code requirements for faucets (1.5 gpm for bathrooms, and 2 gpm for kitchens). Those went into effect in 2012. In fact, more and more states have standards in place or set to take effect for toilets, faucets, and showerheads.

In the path toward greater water and energy savings, the first step is to acknowledge and appreciate the benefits we’ve realized from past water efficiency standards, and the next step is to explore what else we can do to expand water efficiency measures to bolster the security of our water and energy resources. For example, if standards for water-using products were updated nationally by the Department of Energy, the Appliance Standards Awareness Project has estimated that they would have the potential to save 770 billion gallons of water annualy by 2035, translating to $43 billion in energy and water utility bill savings. That’s a big opportunity ahead.