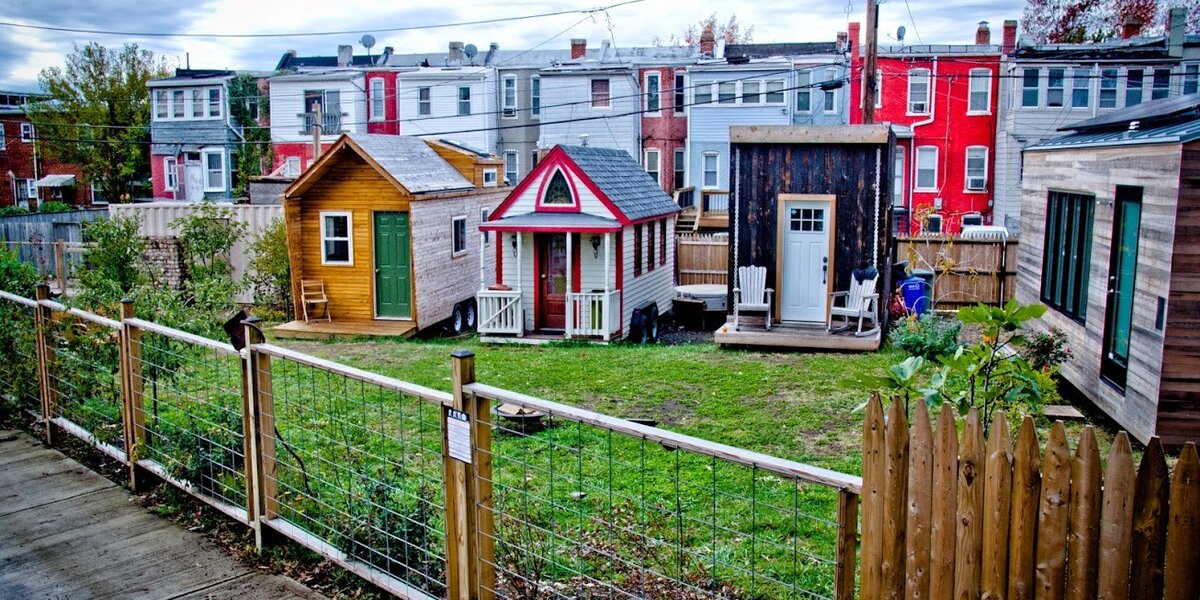 For the last several years, tiny houses have been growing in popularity, both in the United States and abroad. A typical tiny house is around 100-400 square feet, compared to the average American home of around 2,600 square feet. Tiny homes are less expensive than traditional homes in terms of taxes, energy use and maintenance, and are often built on wheels, adding an additional benefit of mobility.

Jay Austin, a program manager at the U.S. Department of Housing and Urban Development, designed and constructed the Matchbox, a tiny house in northeast Washington, D.C. The Matchbox is a 140-square foot structure supported by a solar array, rain catchment system and onsite greywater management. Austin said his biggest motivator for living a more energy efficient lifestyle was to prove that it was possible for one person to meet all needs in a fairly closed system; before seven billion people can live more sustainably, one person needs to be able to accomplish it. 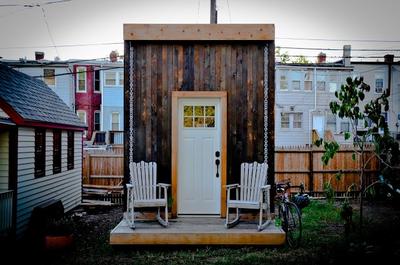 While designing and building his home, Austin consciously chose more environmentally friendly and energy efficient materials and appliances — the small size of his home already cuts down on the environmental impact of production and makes the space more efficient in terms of heating and cooling. He used open cell spray foam as insulation, which fills the entire space between the interior and exterior walls. A lofted bed saves space and is more comfortable, as heat rises. Large windows on either side of the house support passive heating and cooling, and a solar-powered blackout shade on the skylight prevents 40 percent heat loss and 60 percent heat gain. By not using an instant water heater — Austin has to turn on the heating element about 15 minutes before a shower — even more energy is saved. All water appliances are low-flow and greywater goes back into the ground through a filtration system and can be used to water plants. All lighting is LED. Apparently, “all of the best stuff comes from boats,” — many of the innovative elements of the home come from marine tradition, where sailors were forced to adapt to weeks or months at sea, relying mainly on rainwater, and more recently, solar power. 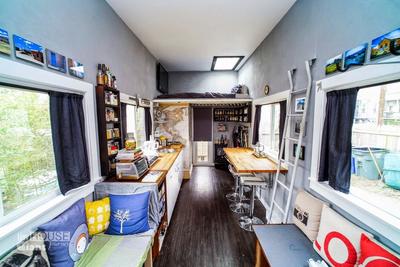 When creating a new, small home from scratch, it seems easier to make more energy efficient choices, but of course that is not an option for the average homeowner. Austin thinks behavior change is the best way the average homeowner (or renter) can reduce their carbon footprint, and the Alliance to Save Energy is inclined to agree — behavior change is one of the key elements of our education programs, and has produced up to 37 percent reduction in energy consumption, with an average of 5-15 percent.

Of course, tiny house living is not without its challenges. Water shortages with 20-40 gallon tanks can be tough, especially in August when there is less rainfall accumulation in D.C. Accommodating guests is slightly tricky as well, although Austin has built two custom couches that push together to form a bed. The overwhelming interest from the outside world, however, has been clear — every weekend, hundreds of people toured Boneyard Studios, D.C.’s now displaced tiny house community where the Matchbox was originally built. The Matchbox and its neighboring tiny homes set the stage for one-act plays, art exhibitions, and even served as venues for musical performances and standup comedy. People are definitely starting to pay attention.

Most homeowners aren’t willing or able to scrap their current home in favor of a smaller space, but any homeowner can take away a few lessons from tiny house living by being more conscious of energy and water usage and swapping out old appliances for newer, more efficient versions. According to Austin and many others like him, life is infinitely more enjoyable than before.