Someone Tell Chris Cuomo: No One Was Ever Taking Away Your Candle-Shaped Bulbs | Alliance to Save Energy
Skip to main content

Someone Tell Chris Cuomo: No One Was Ever Taking Away Your Candle-Shaped Bulbs

Someone Tell Chris Cuomo: No One Was Ever Taking Away Your Candle-Shaped Bulbs 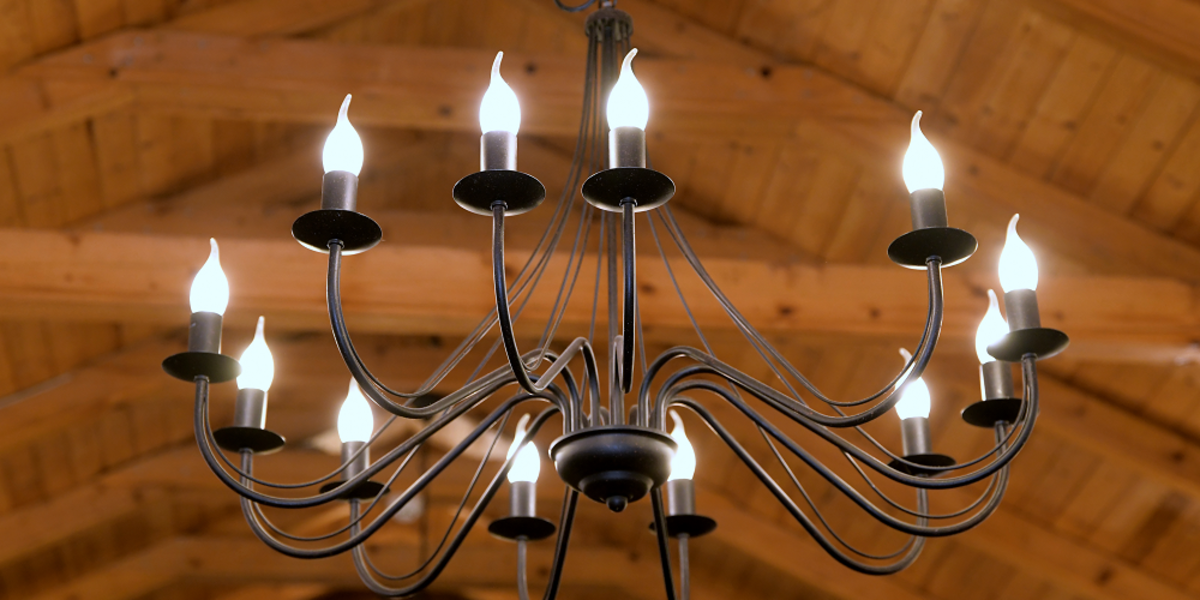 Presidential candidates and moderators appearing in Wednesday night’s climate crisis town hall on CNN discussed the Energy Department’s rollback of energy efficiency standards for lightbulbs several times. What jumped out for me was how CNN host Chris Cuomo set up the issue in one instance:

“Today, the president announced plans to roll back energy-saving lightbulbs and he wants to reintroduce four different kinds, which I’m not going to burden you with, but one of them is the candle-shaped ones, and those are a favorite for a lot of people, by the way.”

The insinuation was that someone had taken away your candle-shaped bulbs, and that they were now going to be “reintroduced.”

Candle-shaped bulbs are indeed popular, and that’s why it’s troubling that many of the ones sold today are unfortunately still highly energy-wasting incandescent models. They drive up energy bills and contribute to climate change. A new standard was set to require these bulbs, among other types, to be far more efficient next year. That’s what the Energy Department undid on Wednesday.

No one was ever taking them away. Energy-efficient (LED) models of candle-shaped bulbs are already widely produced – models that cost way less to use and easily meet the standard that was set to take effect.

In other words, nothing needs to be “reintroduced” here. But standards would ensure folks are getting candle-shaped bulbs that don’t come with an unnecessarily high operating cost.