Shining a Light on LEDs 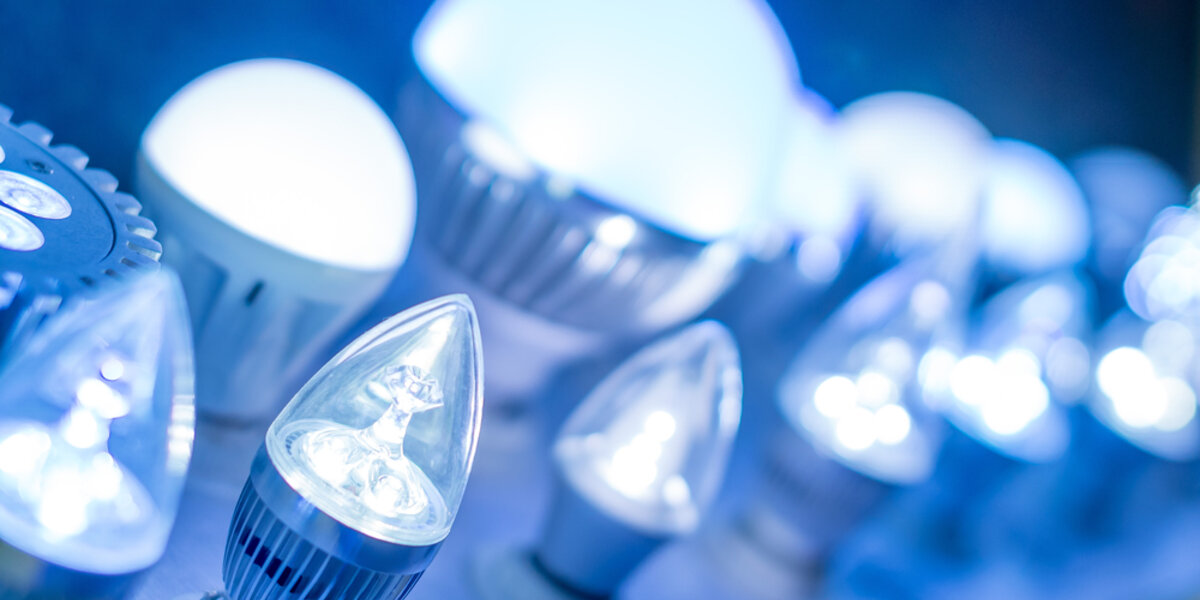 As you may have noticed, the energy-saving LED has been making headlines lately. Last week, the Nobel Prize Committee honored three scientists with the 2014 Nobel Prize in Physics for their invention of the blue light-emitting diodes that led to “bright and energy saving white light sources”. In other words, their invention spurred the development of LEDs and revolutionized lighting in a way that hasn’t been seen since Edison.

Thanks to Akasaki, Amano and Nakamura — the minds behind the prize — LEDs have not only become marketable since their invention, the bulbs have decreased in price and increased in efficiency. The Nobel Prize Committee’s recognition of these scientists serves as a reminder that further developments of LED technology would not have been possible without them. With that in mind, let’s take a look at a new, exciting and growing trend in the lighting world.

We’ve heard a lot about smart thermostats, but what about smart bulbs? Philips and other companies, such as Stack, have been developing the technology for the past couple of years. The bulbs work autonomously, which means they adjust to sunlight and learn their owners’ habits, altering output accordingly.

As one reviewer puts it, “Being able to control the color, brightness and timing of your lights from your phone or computer — and tying the lights together with you own on/off schedule — is addictive.” There’s one convert, for you.

These autonomous bulbs are designed to use up to 80 percent less energy than a regular LED bulb, which already uses far less energy than an incandescent. As new technologies develop, the energy savings are compounding exponentially.

With the Philips and Stack “starter kits” running anywhere from $50 - $200, prices on these smart bulbs are still out of reach for many consumers. However, if the last few years are any indication, prices will drop rapidly on autonomous bulbs as they have for the “regular” LED. It’s important to keep talking about these new developments, and recognizing successes in the industry, in order to remind consumers about the benefits of efficient lighting. The investment of consumers give scientists, inventors and businesses all the more incentive to continue developing these exciting technologies.