In the Playoffs of Energy Efficiency, These NHL Teams Are in the Running | Alliance to Save Energy
Skip to main content
05/14/18 : Todd Yost

In the Playoffs of Energy Efficiency, These NHL Teams Are in the Running 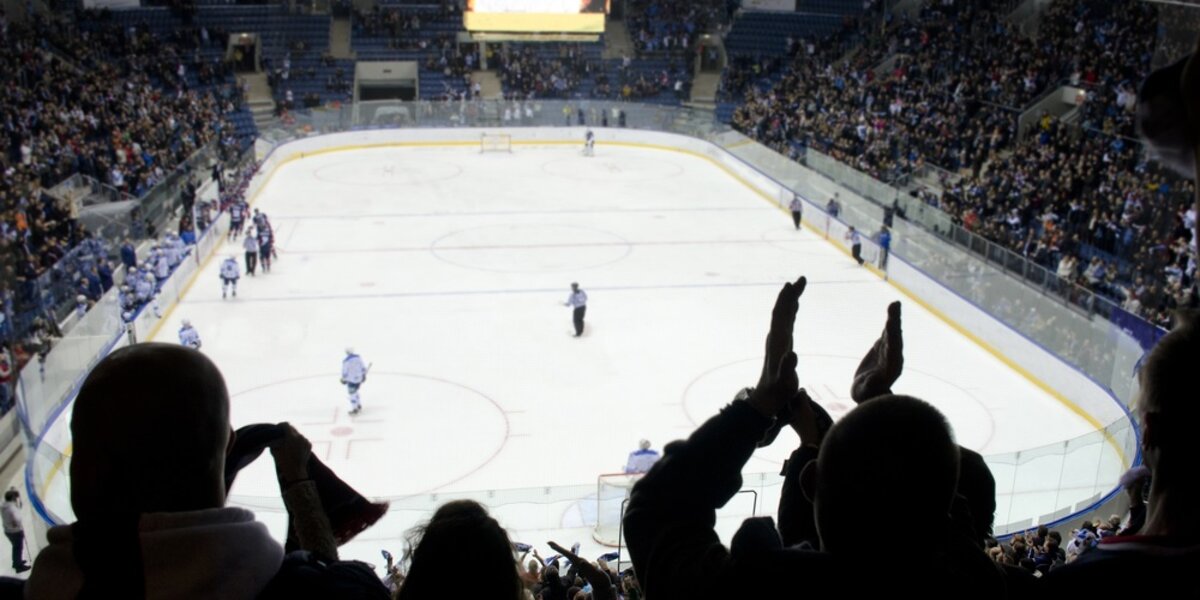 While only one team can claim the Stanley Cup, many NHL teams and arena operators are showing that they want to win when it comes to energy efficiency. The NHL was the “first major professional league to undertake an effort to benchmark its current energy performance” throughout the league, according to a report by Green Sports Alliance and the National Institute of Building Sciences, which examined energy and water use across the spectrum of major sports leagues.

The league’s most recent sustainability report, issued in March, stated that the NHL reduced its energy consumption by one percent from fiscal year 2014 to fiscal year 2016, by, among other things, using more efficient lighting and enhancing “smart” building technology management systems. In addition, the league saw its water consumption decrease by seven percent in one year as arenas upgraded fixtures, minimized consumption in water towers and installed smart sensors on irrigation systems.

These efficiency upgrades are voluntary; some teams and their arena partners have made significant improvements. At least six NHL teams – Edmonton, the New York Islanders, Pittsburgh, Las Vegas, Montreal and Minnesota – play in arenas that are built to LEED environmental standards. We recognize a few of the best arenas below.

Lighting up the Scoreboard with LEDs

One of the easiest and most energy-saving upgrades an arena can make is switching its lighting system to ENERGY STAR-certified LEDs. Almost half of NHL teams have installed LED lighting to illuminate the ice surface, while many others are considering following suit. Why? ENERGY STAR-certified LED light bulbs are extremely energy efficient, saving an arena a lot of money over the lifespan of the bulb. The LEDs also produce substantially less heat than their older counterparts, which helps NHL arena operators save energy and significantly cut back on cooling costs.

In 2014, the Staples Center, home to the NHL’s Los Angeles Kings as well as the NBA’s Lakers and Clippers, became the first U.S NHL arena to install an LED sport lighting system. The arena expected to see an average energy cost savings of approximately $280,000 annually. The Minnesota Wild’s arena, the Xcel Energy Center, upgraded over 3,500 lights to more efficient models. TD Center in Boston projected a 78 percent energy savings from its LED house lights upgrade, with a 42 percent savings in their administrative area.

As water becomes an increasingly scarce commodity in many regions and public awareness of the issue has risen, some NHL teams are trying to lessen the impact their arenas make on the local communities that support them. In addition to the water-intensive process of making and resurfacing the ice – on average 12,000-15,000 gallons are used to create an NHL regulation ice sheet – the average arena can also use thousands of gallons of water each day on plumbing, food services, landscaping and cooling towers.

Amalie Arena, home of the Tampa Bay Lightning, uses waterless urinals that have saved over 15 million gallons of water since installation in 2003. The Honda Center, home of the Anaheim Ducks, has reduced landscaping water usage by 33 percent. Additionally, the Honda Center has auto-sensor faucets and all of the locker rooms are equipped with reduced-flow showerheads. Not to be outdone, Centre Bell, the Montreal Canadiens’ arena, has a closed-loop water system that takes melted ice shavings, purifies the water and recycles it back into the ice resurfacer.

To reduce overall energy consumption and reduce carbon footprints, several NHL arenas feature automated “smart” building technology that allows different building systems to interact with each other to increase the overall energy efficiency of the arena. The Carolina Hurricanes’ PNC Arena uses an energy-management system to analyze building performance and identify improvements to operations. In the first year, the arena reduced its electrical consumption by 7 percent, its water consumption by 15 percent, and its natural gas consumption by 11 percent, saving more than $230,000 annually inutility bills. The Xcel Center furthers its good work in efficiency by using “smart” plugs to turn off TVs, monitors and vending machines. The Wild arena also uses energy monitoring software to track electricity, heating and cooling, and gas use to help prevent wasted energy.

When it comes to energy efficiency, these NHL teams and their arenas are taking the lead – and saving energy and costs by doing so!