One of the Only March Madness Certainties: Final Four Will Meet in a Super Energy-Efficient Stadium | Alliance to Save Energy
Skip to main content

One of the Only March Madness Certainties: Final Four Will Meet in a Super Energy-Efficient Stadium

One of the Only March Madness Certainties: Final Four Will Meet in a Super Energy-Efficient Stadium 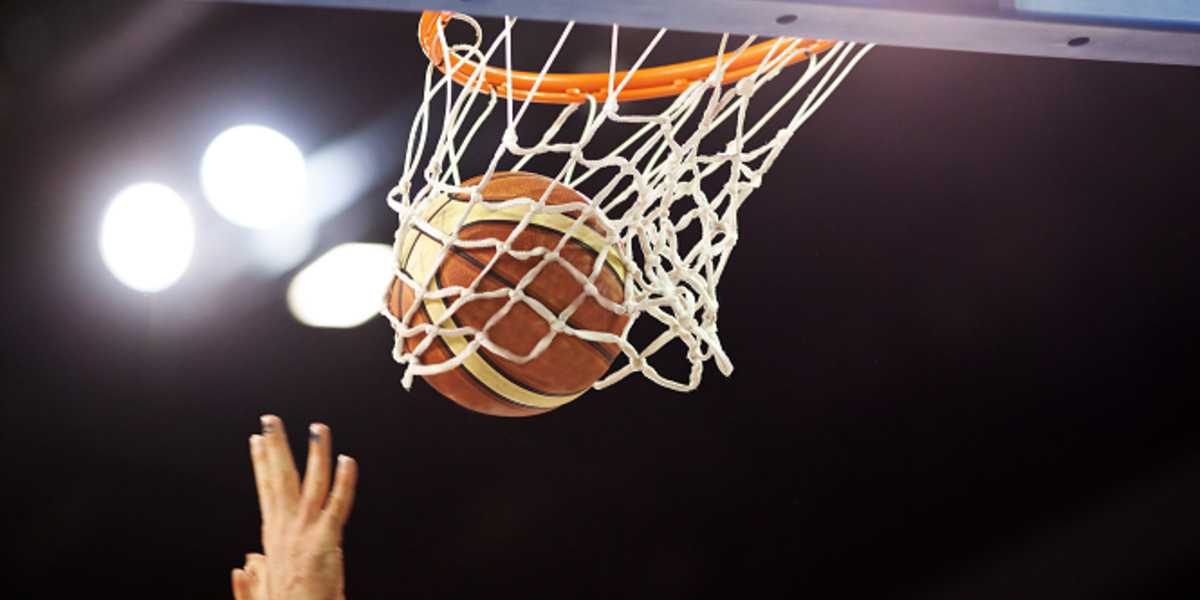 Have trouble deciding on your March Madness bracket this year? We get it – there are more than 9 quintillion (that’s 18 zeros!) combinations to choose from. But we know that we, along with 16.5 million TV viewers, will have our eyes on one arena when it comes down to the Final Four.

Inspired by the Climate

U.S. Bank Stadium in Minneapolis is set to host the largest college basketball event of the year in less than three weeks. The stadium opened in 2016 and has already made a name for itself hosting major sporting events, including the Super Bowl and the X Games last year. The stadium has many unique features, including its architecture inspired by the ice that forms each winter on the Mississippi River and many locals’ Nordic roots.

Most importantly, the stadium’s builders also chose to have a major focus on energy efficiency and sustainability.

The harsh northern climate offered both constraints and opportunities in the design process. Due to heavy snowfall and extreme temperatures, a normal retractable roof wouldn’t have been suitable. Instead, engineers chose a roof made from EFTE, a transparent plastic that is extremely insulating while allowing for sunlight to heat the building. The climate also inspired the unique shape of the stadium in order to facilitate snow and ice shedding from the rooftop.

The stadium has an efficient heat recovery system and air-handling units that redistribute air as needed to adjust temperatures in every season. This system reduced facility energy costs by 15 percent. LED lights, which use a small fraction of the energy of traditional bulbs, were installed throughout the stadium, along with motion sensing technology, to further reduce electricity costs by 37 percent. ENERGY STAR-certified TVs and refrigerators, as well as low-flow showerheads and toilets also contribute to significant reductions in energy consumption, since providing water requires significant energy.

The stadium is easily accessible by public transportation, including two light rail lines and bus service. Approximately 30 percent of fans arrive at stadium events via light rail. It’s also connected to the city by bike paths and provides 180 bike racks around the facility, which is one of the most urban stadiums in the country.

Because of all the energy-efficiency measures, the stadium’s energy use is far lower than it otherwise would be. For the electricity it does require, it offsets 100 percent of its need through the purchase of renewable energy credits supplied by wind power. The stadium has earned LEED Gold certification from the U.S. Green Building Council.

Efforts to make U.S. Bank Stadium efficient and sustainable have reduced the stadium’s burden on the local grid and brought new jobs to the area. The efficiency and sustainability efforts also just made financial sense because the investments will easily pay off in lower operating expenses.

The stadium received a rebate of $733,360 from Xcel Energy, the local Minneapolis utility, to help offset the initial costs. Energy consumption has been reduced by 3.9 GWh and the payback term for the efficiency measures was just under two years.

Investing in efficiency and sustainability have made Minneapolis’s U.S. Bank Stadium a leader – and hopefully an inspiration for new stadiums across the country.