Now Is the Time to Invest in ENERGY STAR

Now Is the Time to Invest in ENERGY STAR 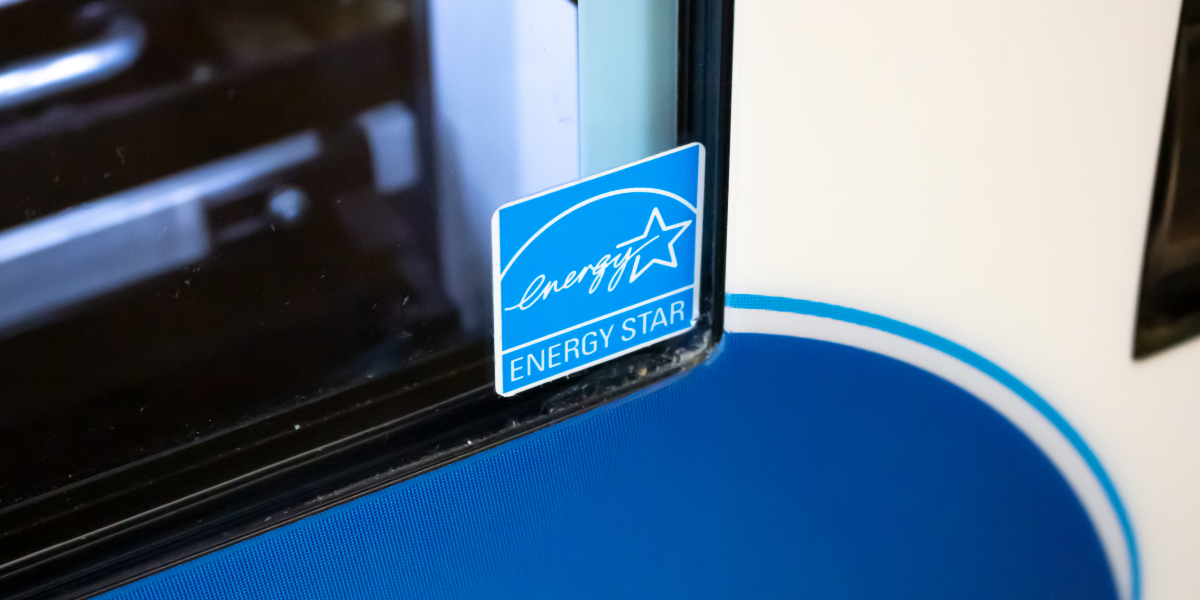 Last month, the United Nation’s Intergovernmental Panel of Climate Change (IPCC) released its sixth assessment report analyzing the impacts of climate change, which stressed that we already have the tools necessary to limit global warming to 1.5˚C. Energy efficiency technology, for example, was highlighted as one of the most technically viable, cost-effective, and publicly supported climate solutions – and with good reason. According to the International Energy Agency, investments in energy efficiency alone can achieve 40% of the emissions reductions needed to meet Paris Agreement climate goals.

What is holding us back? According to the IPCC report, lack of funding and political will are standing in the way of effective climate action. This trend is clear when analyzing ENERGY STAR’s funding. Once a cornerstone of federal energy efficiency programs, ENERGY STAR has seen its funding steadily decline from a high of nearly $54 million a decade ago to $39.4 million today. Despite its reputation as an energy efficiency symbol recognized by 9 out of 10 households, ENERGY STAR is running today on what can only be described as a shoestring budget, with further budget cuts coming in the next fiscal year.

This lack of funding is adverse to the wealth of benefits ENERGY STAR has provided over its 30-year history. The ENERGY STAR program was introduced by the Environmental Protection Agency (EPA) in 1992 as a voluntary program to help consumers and businesses identify energy-efficient products. Since then, the program has delivered 5 trillion kilowatt-hours of energy savings, avoided more than $500 billion in energy costs, and achieved 4 billion metric tons of greenhouse gas reductions. In addition, every dollar spent on ENERGY STAR over the past 30 years has resulted in $350 in energy cost savings for American businesses and households.

However, ENERGY STAR delivers more than just carbon reductions. In 2019, roughly 35% of an estimated 2.4 million U.S. energy efficiency jobs were related to ENERGY STAR, with over 800,000 Americans employed in manufacturing or installing their certified appliances, including heating and cooling equipment. In 2020, ENERGY STAR was also responsible for an estimated $7 – 17 billion in public health benefits through reductions in air pollutants. Plus, the program excels in attracting private investment – every $1 the government has spent on ENERGY STAR has resulted in $230 invested by American businesses and households in energy-efficient infrastructure and services.

Today we’re facing a defining moment, as we’re challenged by rising energy prices and the long-term health impacts of a global pandemic, as well as the accelerating impacts of climate change. It is important now more than ever to increase – not decrease – financing for important energy efficiency programs to instigate emissions reductions. A budget increase in the ENERGY STAR program would enable the program to keep pace with updated building certifications and standards, drive the development and use of advanced technologies, and widen its marketing at the consumer level to steer program use at the business, manufacturing, and builder levels.

To achieve this, the Alliance and more than 45 industry partners are calling on Senate and House appropriation chairs of the Subcommittee on Interior, Environment, and Related Agencies to increase the ENERGY STAR program budget to $80 million. Alliance President Paula Glover also appealed to EPA Administrator Michael Regan in March to increase investments in ENERGY STAR.

The ENERGY STAR program is just scraping the surface of what it can achieve with its limited budget. We already have energy efficiency technology at our fingertips that could drastically reduce carbon emissions – but federal funding for programs like ENERGY STAR must be increased in order to make a difference. As the federal government sets the course for climate action, Congress must meet the needs of this defining moment by doubling ENERGY STAR’s funding.