The NHL Scores Big In Energy Efficiency | Alliance to Save Energy
Skip to main content
08/02/14 : 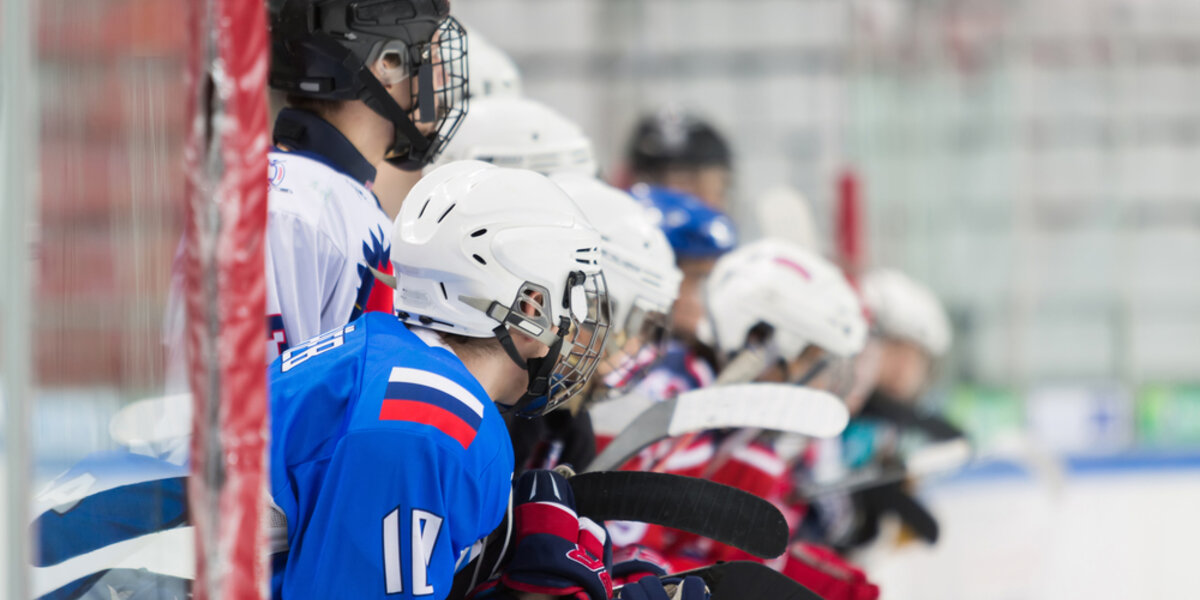 The National Hockey League (NHL) describes its fan base as being the youngest, most affluent, most educated and tech-savvy of all major sports leagues. Why does this matter? This demographic also happens to be committed to “sustainable living,” as hockey fans are 11 times more likely than the average American adult to recycle and 20 times more likely to pay more for eco-friendly products. Following in its fans’ footsteps, the NHL released its 2014 Sustainability Report, highlighting measures being taken at all facilities to increase energy efficiency and cut CO2 emissions.

The League’s first step was to aggregate data from all 30 NHL facilities over a three-year period, starting in July 2010. After gaining a better understanding of the resources being allocated for energy, water, waste, refrigerants and transportation, local operations have been charged with identifying and implementing efficiency upgrades and establishing policies and procedures for less waste.

The report details challenges of the data collection process, as well as the complexities of implementing goals and performance standards. The NHL doesn’t have direct ownership of all arenas and facilities, as most are managed by tenants or property owners. It’s always more complicated to maintain a unified data collection and subsequent implementation process when multiple entities are involved. However, the League is “committed to promoting sustainable business practices with Member Clubs, players, fans employees and partners,” and outlines individualized goals to implement such practices.

In an introduction to the Report, Dr. Allen Hershkowitz, senior scientist at the Natural Resources Defense Council (NRDC), makes the point that the NHL’s carbon footprint is fairly small to begin with when compared to power plants and other sources. However, the Sustainability Report is an example of the tremendous impact of individual choice to waste less and how it can inspire a collective effort. The League gathered information from fans and received a clear message ­­— saving energy and resources should be a top priority for hockey.

NHL fans, players and alumni effectively inspired the League to follow their lead and be proactive about increasing energy efficiency. It’s time to take this same message to other professional leagues and beyond for energy savings across sports and sectors.