Microgrids Can Save Energy and Deliver Additional Benefits. The Department of Defense has Taken Notice. | Alliance to Save Energy
Skip to main content 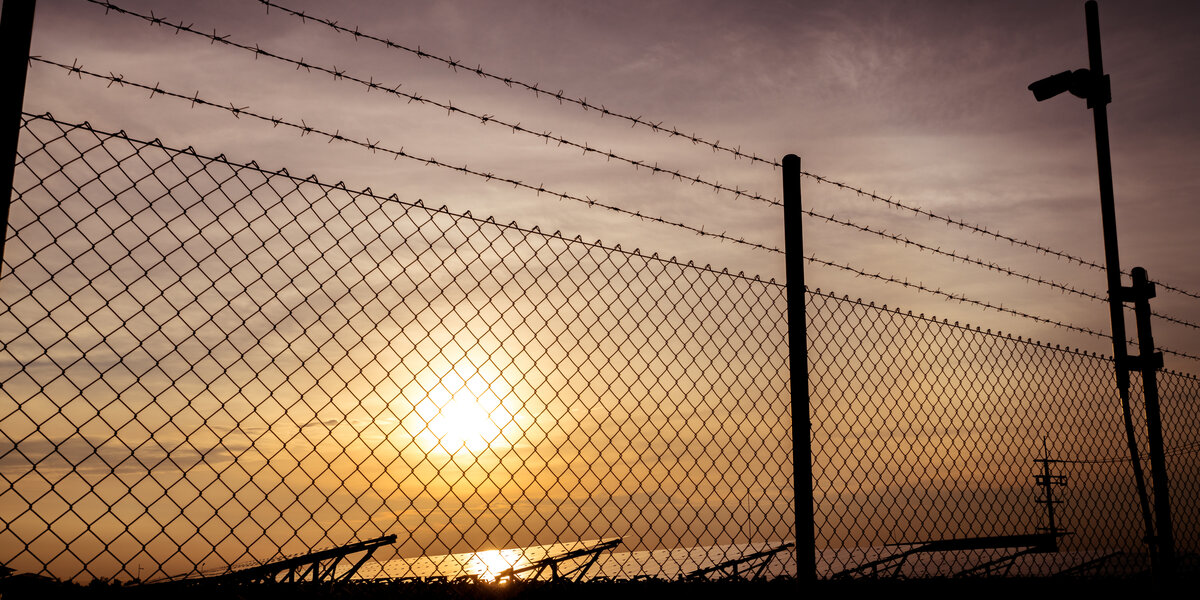