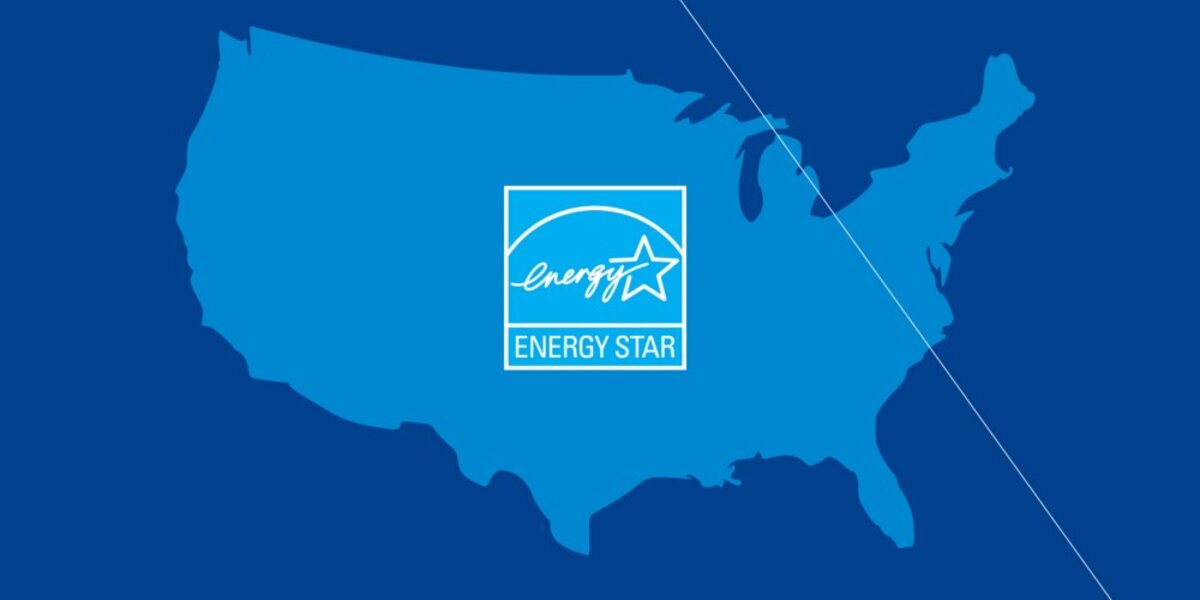 This blog post was originally published here and is republished with permission.

As technology advances, so does Samsung’s ability to bring to market the innovations that meet the needs of consumers. Across the vast spectrum of our product lines, from mobile devices to televisions to washing machines, energy efficiency is always in demand.

ENERGY STAR is a guiding light of energy savings for American consumers and their purchasing decisions. In 2015 alone, Americans purchased over 300 million ENERGY STAR certified products across more than 70 product categories. In the past year, nearly three-quarters of the 45 percent of Americans who bought an ENERGYSTAR product did so because they were influenced by the ENERGY STAR label. Everyday consumers continue to demand ENERGY STAR-branded technology because the benefits are directly felt in their pockets — since the program was launched, American households and businesses have saved $4.50 for every one dollar invested in energy efficiency through the program, totaling roughly $430 billion saved on utility bills.

Despite the tremendous consumer demand and taxpayer savings that the program has generated, its fate now hangs in the balance of the 2018 federal budget. That’s why more than 1,050 ENERGY STAR organizations and businesses, including Samsung Electronics America, added their signatures to a letter addressed to the U.S. Congress requesting that its Members’ continued support for the ENERGY STAR program funding when they vote on the 2018 budget this year.

This is a program that costs about $50 million in administrative costs, yet saved Americans $34 billion in 2015 alone. ENERGY STAR has led to tangible results for the average American, with energy efficiency supporting some 2.2 million jobs nationwide according to the U.S. Department of Energy.

Created twenty-five years ago in 1992 during the Bush administration, ENERGY STAR is a voluntary, non-regulatory program that generates an exceptional return on taxpayer investment. It’s also a successful model for public-private partnerships around the world.

By recognizing energy-efficient products and providing marketplace incentives, ENERGY STAR has strengthened private engagement in energy-efficiency innovations with rewards in the marketplace — enlisting over 16,000 partner companies and organizations in the program. This is especially true for Samsung. As one of the fastest growing home appliance brands in the U.S., our brand is rooted in energy efficiency innovation and our partnership with ENERGY STAR.

Non-regulatory programs that encourage innovation in energy efficient technologies aren’t just good public policy — they are economically sensible, and they are critical to sustaining America’s leadership in energy ingenuity and competitiveness. ENERGY STAR has a long and successful track record of promoting these priorities in the U.S., and it is vital that Congress act to maintain healthy funding to keep the program going strong. Consumers deserve no less.