IEA: Energy Efficiency is 40 Percent of the Climate Answer, but Major Economies Still Significantly Underinvest | Alliance to Save Energy
Skip to main content 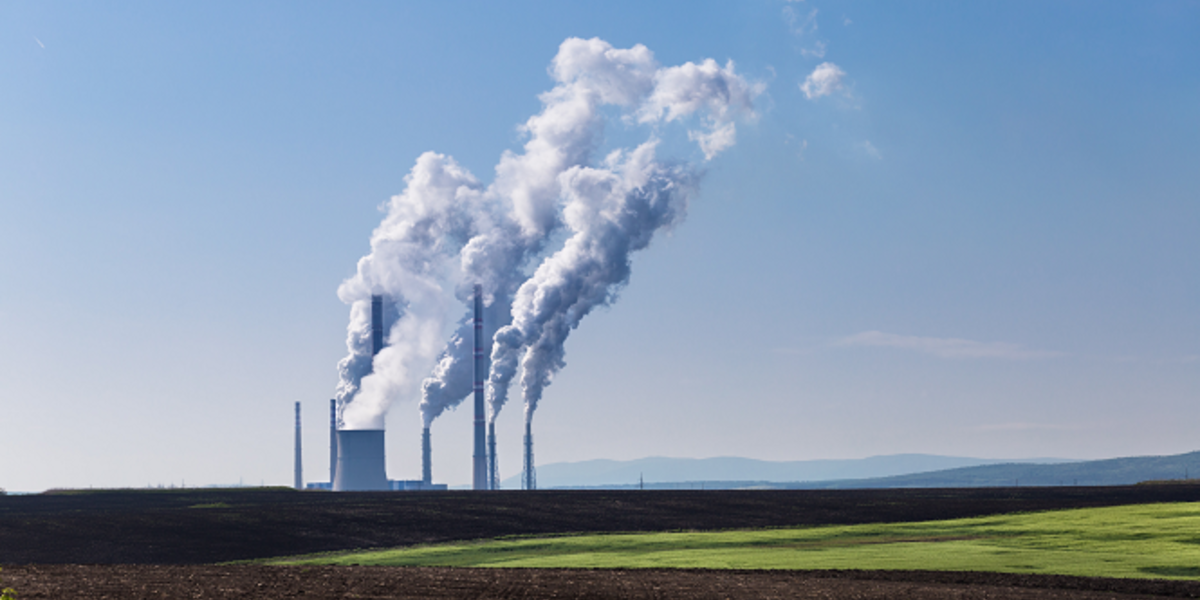 The International Energy Agency published its exhaustive look at the state of global energy efficiency on Thursday evening, bringing a case for both hope and concern. The Energy Efficiency 2018 report provides a detailed picture of how global leaders could use energy efficiency to significantly reduce greenhouse gas emissions while the world economy expands. Instead, the report notes, top nations are investing far more in the continued development and consumption of fossil fuels than they are in the efficiency incentives that would significantly reduce the amount of energy the world needs.

In other words, we are underinvesting in energy efficiency, which we know is the fastest, cheapest, and most accessible energy resource.

The report’s findings ring true here in the U.S., where we have tax incentives encouraging all sorts of energy production, including renewables and fossil fuels, but none encouraging energy efficiency.

The report details an Efficient World Scenario (EWS) in which governments adopt all cost-effective energy efficiency measures. “While global gross domestic product (GDP) could double by 2040, the EWS shows the potential for efficiency alone to limit the increase in primary energy demand to levels only marginally higher than those today. This would result in a peak in energy-related greenhouse gas emissions before 2020, which would subsequently fall by 12% in 2040 compared with today. Energy efficiency could provide more than 40% of the abatement required by 2040 to be in line with the Paris Agreement” (p. 13, emphasis added).

And that’s all from using existing technologies, and in a world with 20% more people, 60% more building space, and a growing global economy.

In terms of government investments, the situation was similarly frustrating.

“Across all sectors, energy efficiency investment grew by just 3% to USD 236 billion in 2017. Spending grew in Europe, the largest investor, but fell slightly in China and the United States. Globally, investment growth slowed in all sectors” (p. 14).

The IEA report says that, “In 2017, national government incentives for energy efficiency in 16 of the world’s major economies, which include tax relief, grants, subsidies, loans and rebates, amounted to USD 27 billion, including USD 8 billion in incentives for EVs.” (p. 42).

But the report turns grim when it zooms out to the bigger picture.

“Public spending on efficiency incentives, while significant in absolute terms, represents a small share of total spending and of spending on other types of energy subsidy. For example, in the group of countries surveyed here, total spending on fossil fuel consumption subsidies amounted to USD 103 billion in 2016 according to the OECD-IEA fossil fuel subsidies database” (p. 43). That’s almost four times as much investment in consuming more energy than in reducing the need for that energy use.

Time for a Different Direction

The IEA says, though, that there are clear policy strategies that can take the world in the right direction.

“Countries seeking to increase energy efficiency through incentives could improve the efficacy of their policies and rationalise government spending by re-allocating spending to efficiency from other subsidies that discourage the efficient use of energy. This has the potential to provide a policy “win-win” because energy efficiency and subsidy reform are mutually reinforcing” (p. 43).

We aren’t on that track, yet. But the report makes a compelling case that the right track exists. It demonstrates how the modest efficiency policies and investments across the world today are working, just at a scale that is too small. We need to do much more. And, if we do, the report shows how getting on that right track – with governments making rapid efficiency transformations – we could realize economic growth together with deeply reduced greenhouse gas emissions.

In the U.S., one easy place to start is for Congress to implement meaningful tax incentives encouraging consumers and businesses to invest in efficiency in their homes, buildings, and equipment. It’s one of those win-win policies.

We know many of the solutions. Now we just have to make them happen.