The Federal Government Needs to Stay in the Energy Efficiency Business

The Federal Government Needs to Stay in the Energy Efficiency Business 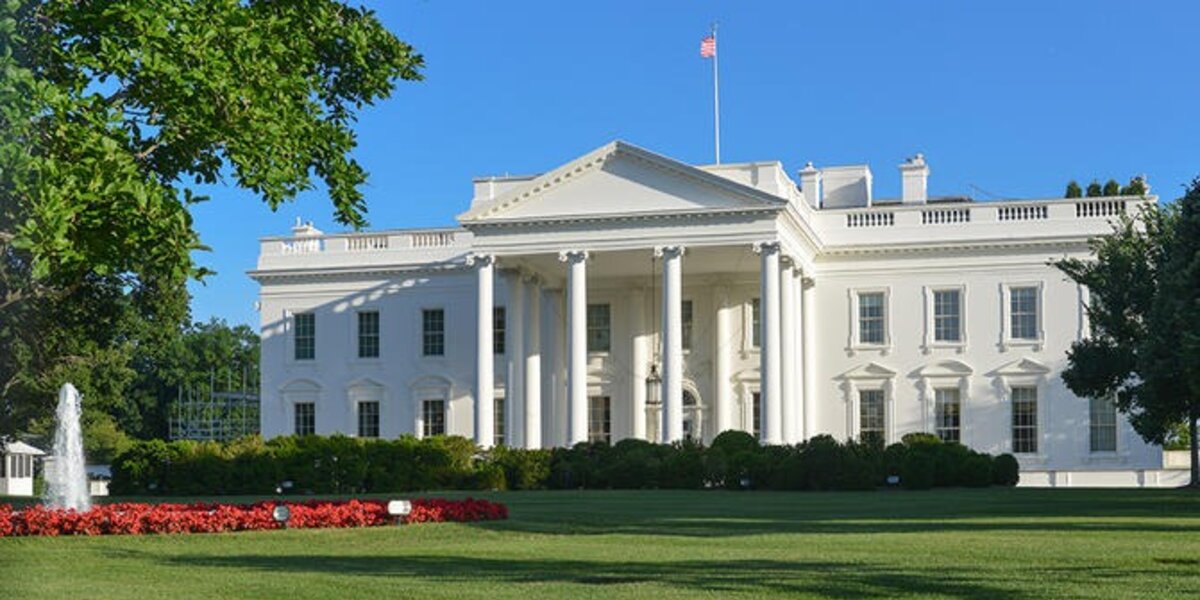 For the fourth year in a row, the Trump administration earlier this week proposed draconian, shortsighted cuts to federal energy efficiency programs.

In the budget for fiscal year 2021, which begins in October, the White House called for cutting the Department of Energy’s Office of Energy Efficiency and Renewable Energy (EERE) by a whopping 75%, from more than $2.8 billion to $720 million. It also proposed eliminating public funding for one of the most popular government initiatives in recent history – ENERGY STAR – in exchange for a privately funded program.

Of course, Congress holds the power of the purse and, if recent history is any indication, Republicans and Democrats will come together to reject the cuts. These investments have bipartisan support for a simple reason: They work. For a relatively small suite of programs, they have huge environmental and economic impact, and they improve Americans’ lives.

A lot of DOE’s success flies under the radar, so it’s not surprising if some might be asking, “Yeah, why do we do all this stuff?” Here are a few examples of what the department does, and why we should keep it up:

Saving taxpayer dollars: The federal government is the largest energy consumer in the country, spending $6 billion a year on energy for its buildings alone. EERE’s Federal Energy Management Program helps federal agencies reduce that consumption and save taxpayer dollars. Since 1975, it has helped the government reduce its energy use by 49%. Examples include helping the Veterans Affairs Medical Center in San Francisco save more than $500,000 annually through an energy savings performance contract, or demonstrating how the Department of Defense could save approximately $1 million per year in energy costs at six high-performance computing data centers. Not bad for a program with a $40 million budget.

World-class research and development: The Department of Energy operates a network of national labs and research facilities that are the envy of the world. An independent evaluation of R&D spending at EERE in recent years showed that $12 billion in federal spending yielded more than $388 billion in net U.S. economic benefits. This is exactly the kind work the government should do to stimulate innovation and help the U.S. lead the global energy economy.

Saving consumers’ money: Few initiatives – private or public – can match the return on investment of ENERGY STAR. The program, largely housed at EPA, has a budget of just under $40 million and saves consumers and businesses more than $30 billion a year by providing simple, reliable confirmation – in the form of the ENERGY STAR logo - that they’re getting a high-efficiency product. The label is one of the most widely recognized in the country, with a brand recognition of over 90%. This remarkable success story would be in real jeopardy under the administration’s proposal to eliminate public funding and privatize ENERGY STAR.

Protecting consumers from energy guzzling products: EERE’s Building Technologies Office establishes minimum efficiency standards for nearly 60 categories of appliances and equipment, such as air conditioners, refrigerators, and dryers. While many don’t even know these standards exist, they save the typical household $500 a year on utility bills. The standards program is the second-biggest energy-saving initiative in the federal government, sandwiched between two other overachievers – fuel economy standards at No. 1 and ENERGY STAR at No. 3.

This is just a sampling of the federal role in energy efficiency, and we’ve barely scratched the surface of the benefits. For one thing, energy efficiency is widely recognized is the leading solution to climate change, with the International Energy Agency finding that it can account for nearly half of the needed greenhouse gas emissions reductions to meet international climate goals. These federal programs are the foundation for driving energy efficiency throughout our economy, and we have a far more productive, competitive, and sustainable economy thanks to their success.