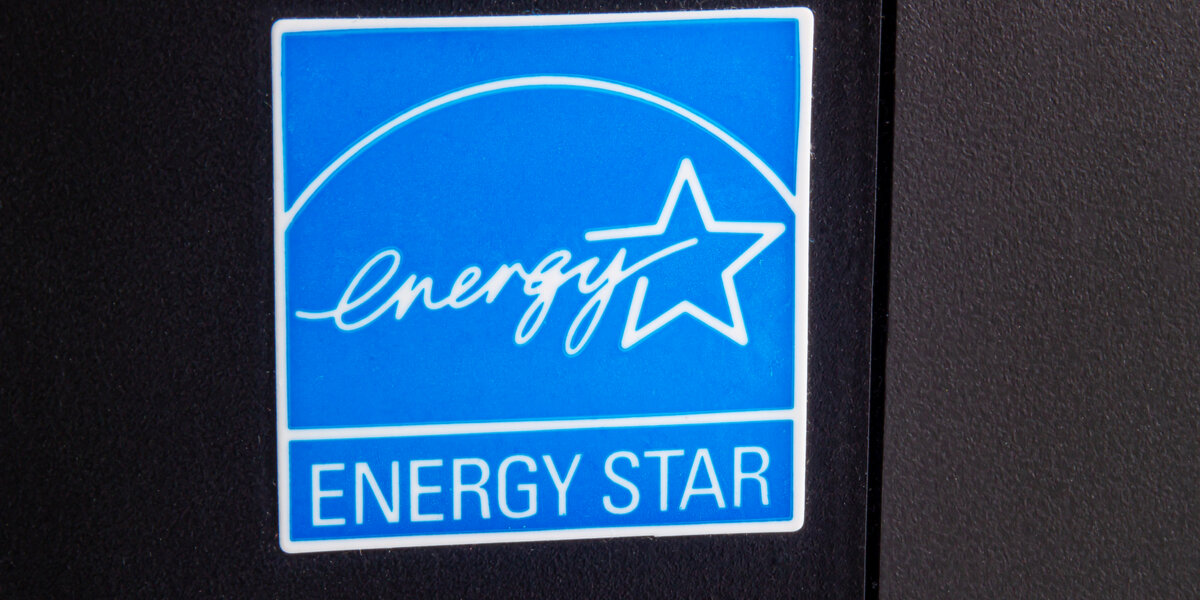 By any measure, ENERGY STAR is a resounding success. Launched in the 1990s, the program’s rectangular blue label has become a nationally recognized cue that a product is among the most energy efficient of its kind.

Armed with trusted information, consumers have gobbled up ENERGY STAR products: an average of 800,000 ENERGY STAR certified products were sold every day of 2019. Manufacturers have responded by putting more efficient products on the market to meet the label’s requirements, from televisions to air conditioners to refrigerators.

The results are nothing short of remarkable, particularly given ENERGY STAR’s shoestring budget of less than $40 million: Today, ENERGY STAR saves American consumers and businesses $35 billion a year, while accounting for 330 million metric tons of avoided greenhouse gas emissions annually – roughly 5% of what the U.S. emits each year.

So why are we letting a program that delivers more than $900 for every $1 invested starve for funding?

Despite its bang for the buck as a climate and cost-saving program, ENERGY STAR has seen its budget gradually decline over the past decade due to broader cuts at its parent agency, the Environmental Protection Agency. Its budget of nearly $54 million a decade ago has shrunk to $39.4 million today. Simply keeping pace with 2010 funding would require $65 million in today’s dollars when accounting for inflation. This is the time to invest more in ENERGY STAR,  because as impressive as ENERGY STAR’s success has been, the potential for additional gains is enormous.

The most glaring example is ENERGY STAR’s programs for homes and buildings. While ENERGY STAR is best known as a consumer products program, these homes and buildings programs hold tremendous promise for driving energy efficiency into the real estate market just as it has for appliances by raising awareness and transparency around expected energy use.

ENERGY STAR’s Portfolio Manager program for commercial buildings, for example, is the foundation for the building performance programs that are popping up around the country as local and state governments adopt climate policies to reduce emissions. Portfolio Manager allows building owners and policymakers to compare energy performance of various types of buildings to see what is working well and what isn’t. But more data is needed, and cities and states increasingly need guidance and technical assistance for how to use the tool to set up benchmarking programs.

Likewise, ENERGY STAR’s residential programs – by providing a readily-understood label affirming high efficiency performance of a home on the market – could push housing markets to better value efficiency. That’s not something the markets do very well now, even though homebuyers repeatedly report in surveys that they would be willing to pay more for houses that are energy efficient.

Given that homes and buildings account for 40% of U.S. energy consumption, the potential savings and emissions reductions are tremendous – and at very little cost to taxpayers.

There are all sorts of other ways that ENERGY STAR could expand its impact, but doing so requires additional resources. The Alliance last week led a letter to Congress signed by nearly 70 companies and organizations calling for doubling the program’s budget. The rationale is quite simple: ENERGY STAR works, and we should build on that success. 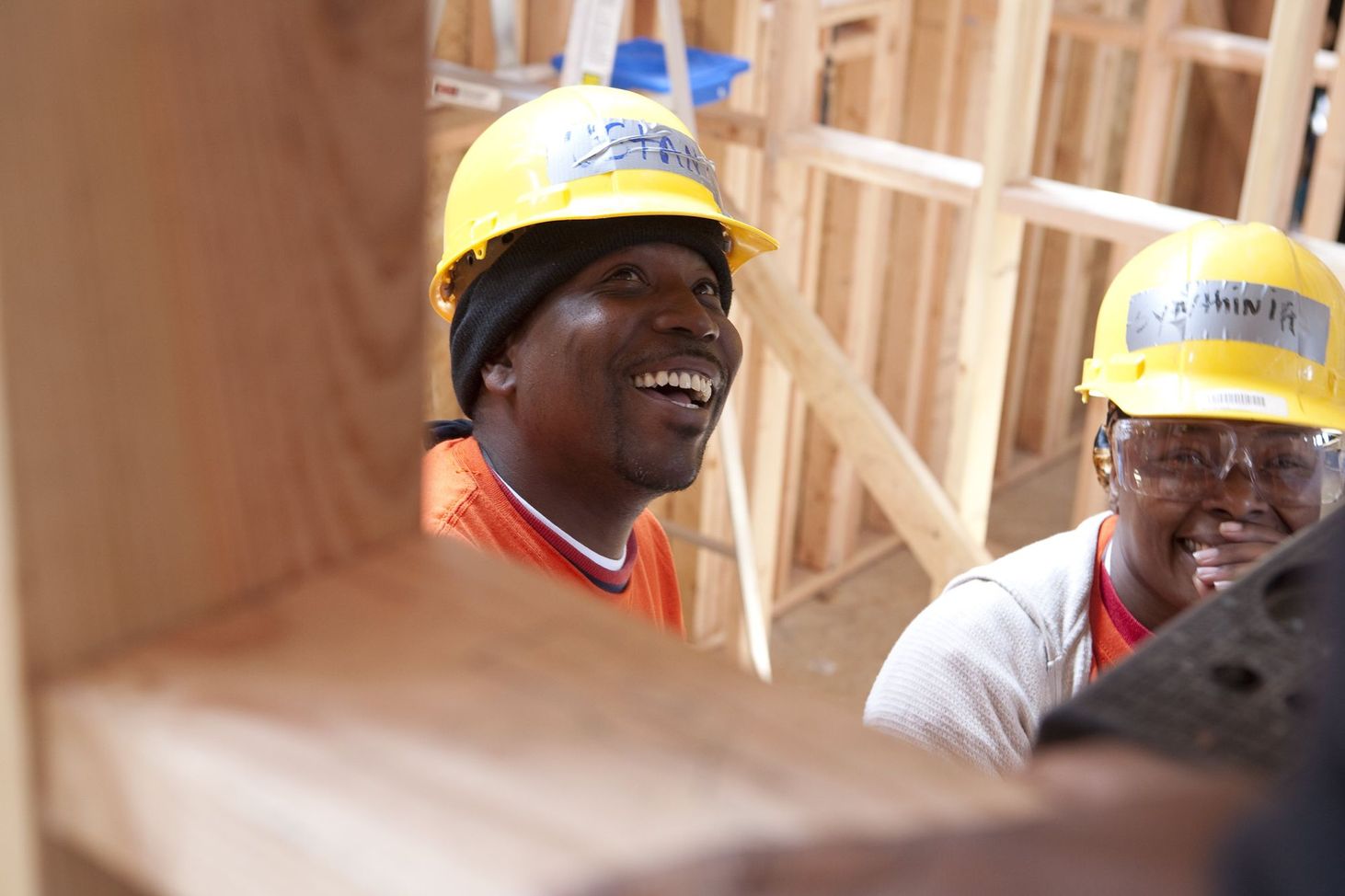 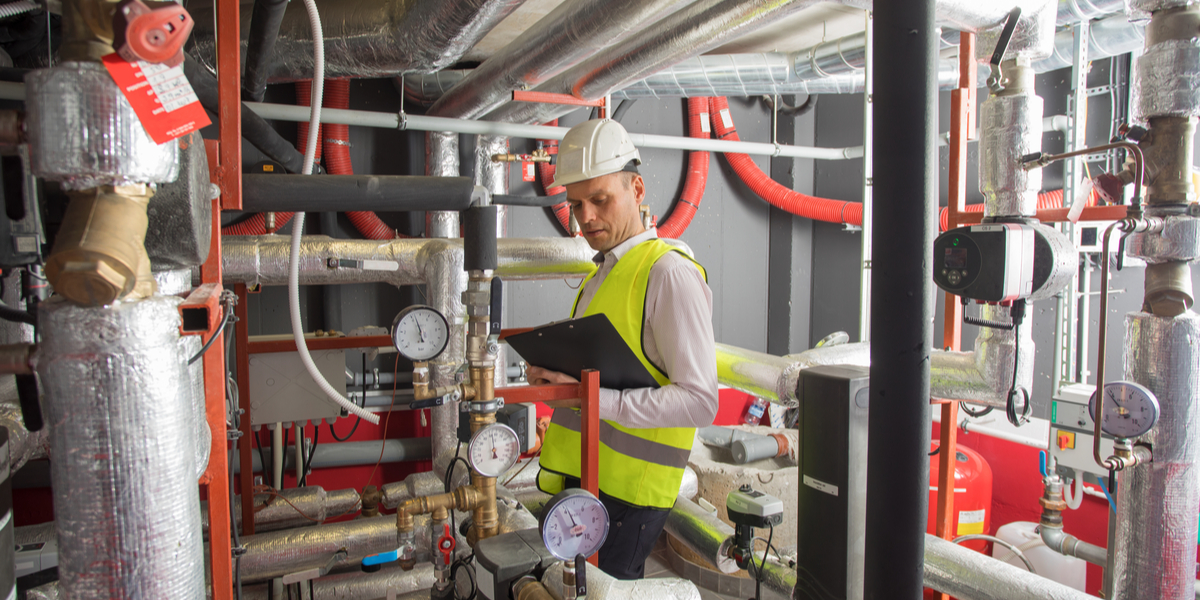 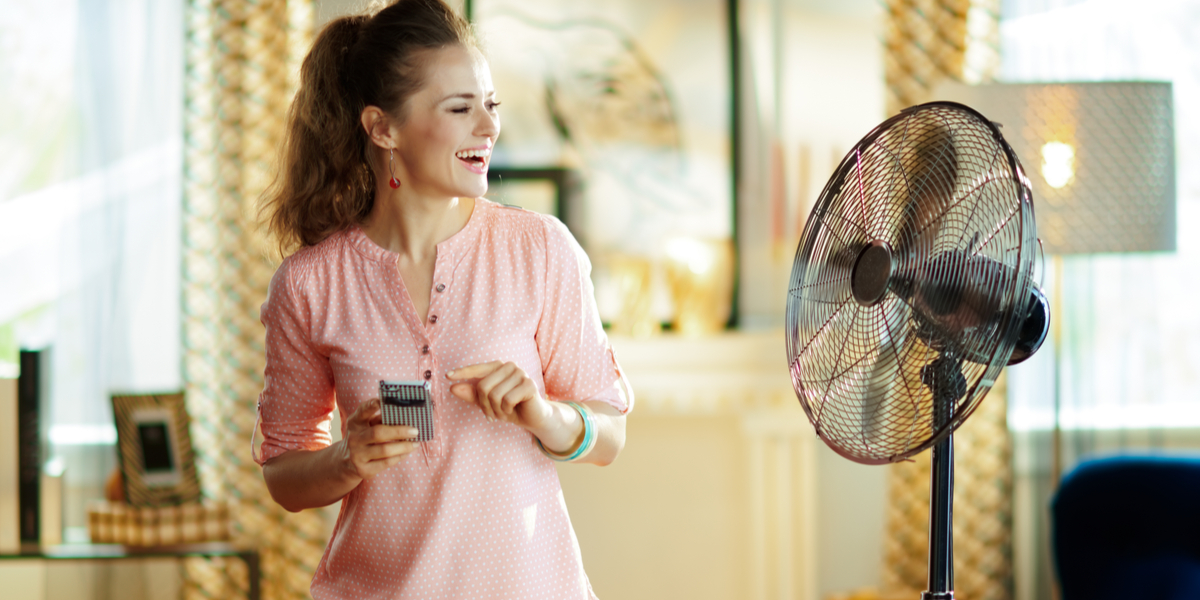