Energy Efficiency Is A Slam Dunk for the EE Eight | Alliance to Save Energy
Skip to main content
03/29/14 : Alexandra Straub

Energy Efficiency Is A Slam Dunk for the EE Eight 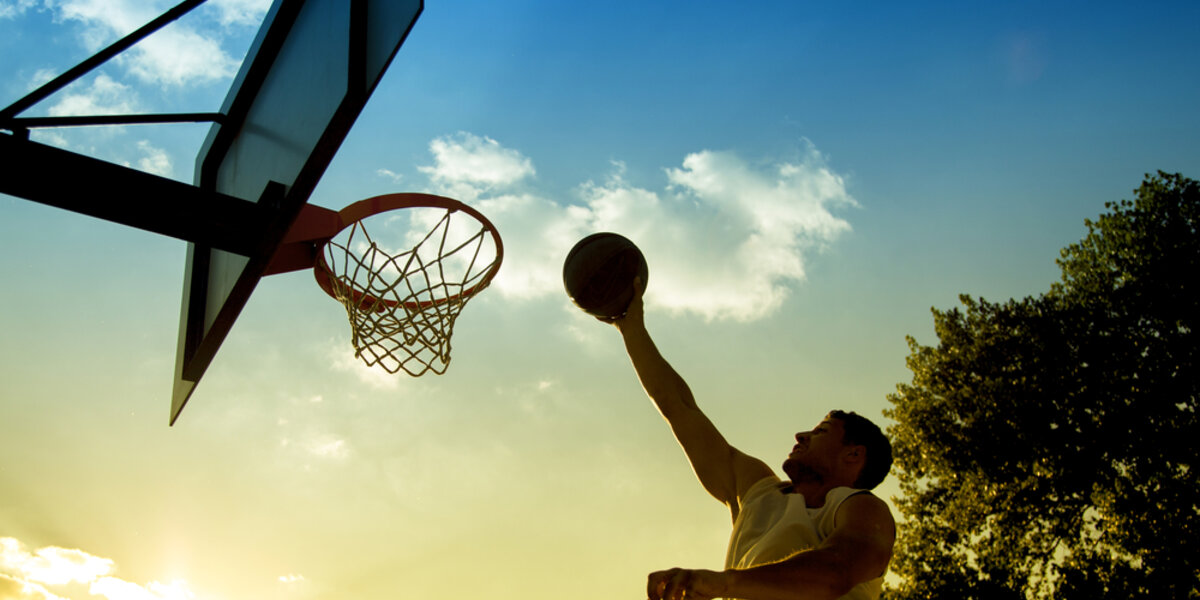 The NCAA tournament has already been chockfull of upsets, Cinderella stories, and would-be court-rushing wins. With the tournament now into the Elite Eight round, the Alliance is pleased to present its EE Eight, which pays homage to the powerhouse energy efficiency moves of the hometowns making up our EE bracket.

Gainesville has been working since 2006 to improve energy standards and environmental sustainability with city-wide initiatives. The city has focused on energy efficiency efforts particularly by working to save residents money through rebates and tax incentives.

Dayton is dedicated to making sustainability a top priority. From adopting LED traffic lights and earning a bike-friendly city status, to using stimulus funds to increase energy savings, Dayton is definitely a force to reckon with on our EE Eight.

The University of Virginia campus is often considered one of the most beautiful in the country, and the city of Charlottesville is no different. With picturesque streets and a location nestled in the Blue Ridge Mountains, the city is working to add most sustainable to its mantle. Part of this initiative is a LEED-certified downtown transit station that will use 30% less electricity than a conventional station.

You may not think of Ames, Iowa when you think of energy efficiency, but the city is anything but a newcomer. Businesses in Ames are able to join the Mayor’s Green Team, encouraging the adoption of efficient practices.

Tucson is dedicated to improving the city’s energy efficiency and educating its citizens about the actions they can take to lower their energy use. The city website provides resources for energy efficiency, green buildings, and green jobs. You can navigate through tips for individual actions, neighborhood collaboration, regional issues and bigger picture issues.

Madison has a vision to create a town with sustainable approaches to energy. By 2050, Madison plans to reduce carbon dioxide emissions by a whopping 80%. Some of the major goals in their plan include:

In 2010, Louisville began work on updating 24 existing city buildings that will save a total of $693,000 annually for the city once completed; and, in 2013 Louisville developed and published the city’s first sustainability plan, Sustain Louisville.

Last but not least, we round out our EE Eight in Ann Arbor, Michigan. The University of Michigan has been a powerhouse in the NCAA for many years, and Ann Arbor is no different off the court. Ann Arbor’s dedication to green living recently helped the city achieve a “Top Medium-Sized Cities” credential by the Natural Resources Defense Council’s Smarter Cities initiative.

Learn more about Ann Arbor’s energy efficiency practices taking place and planned for the future during the live webcast of the Alliance’s Energy 2030 On the Road campaign event taking place Monday, March 31st from 8am-2:45pm EDT.

Do you live in one of these EE Eight cities? Tell us in the comments about the ways your city is incorporating energy efficiency into its plans.